Home » Graana News » All plot files to be processed via NRTC system: CDA 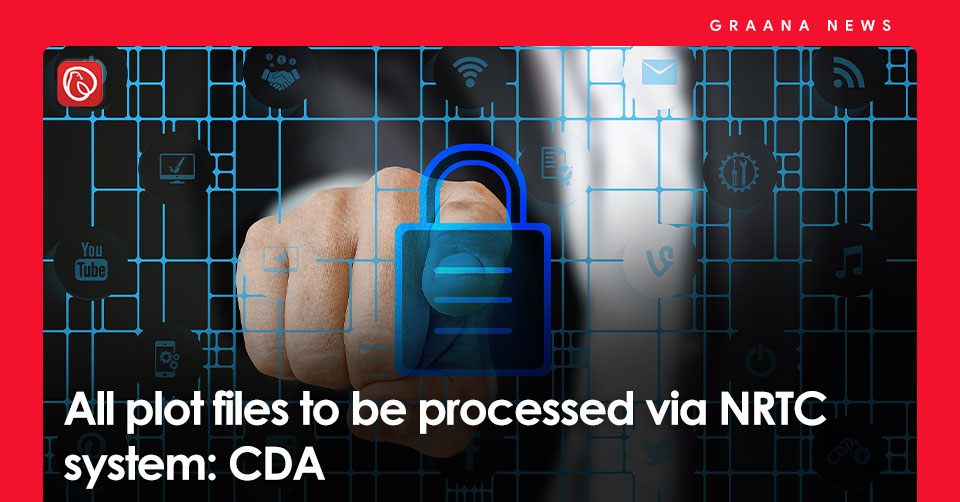 ISLAMABAD: On Monday, Capital Development Authority (CDA) issued a statement that post-May 16, all the plot files were to be uploaded and processed via the National Radio and Telecommunication Corporation (NRTC) system.

It is pertinent to state that the CDA’s wing that manages the cases of those lands that CDA had acquired and were to provide alternate plots, in turn, had been receiving multiple inquiries for “bogus allotment cases”. The Federal Investigation Agency (FIA) is also investigating these cases at the moment.

Therefore, an official from CDA’s information technology wing stated that from now on the NRTC system would be utilized to handle all the cases of the abovementioned and the estate management wings.

In this way, he further added, all case files would be traceable and accessible to all CDA officials to check their authenticity at any given time. The applicant could also trace the case file status with its tracking number.

The official added that a couple of years ago there was a mega wave of scam and backdated allotment cases that FIA is probing to date. With proper management of the NRTC system, the probability of such bogus allotment cases would decrease sharply, he said.

Previously, a CDA notification on May 6 had informed that all cases involving the land acquisition by CDA would be handed over to NRTC with regular progress updates. It further added that all files would have to go through the NRTC system at all costs. 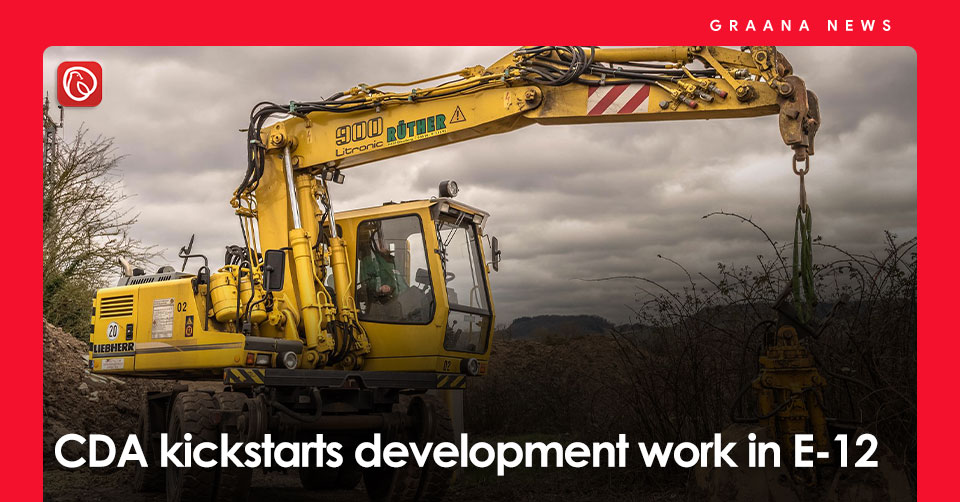