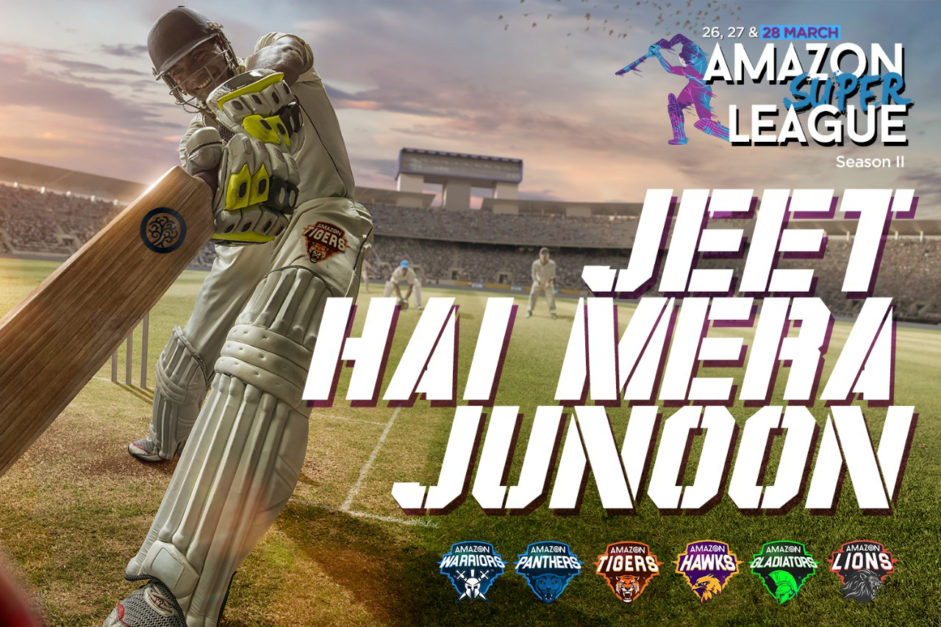 Islamabad:The Amazon Super League Season 2 is proof that the area of fielding determines victory or defeat in the game of cricket. The ASL-S2 teams that made to the semi-finals and the final showed better fielding standards than their rivals. Add aggressive bowling and great batting and you have a spectacle to watch. The losing ASL-S2 teams will surely have their coaches working on their fielding work. The wait till the Amazon Super League Season 3 in 2019 is long and all the ASL teams will have plenty of time to reflect on their performance. 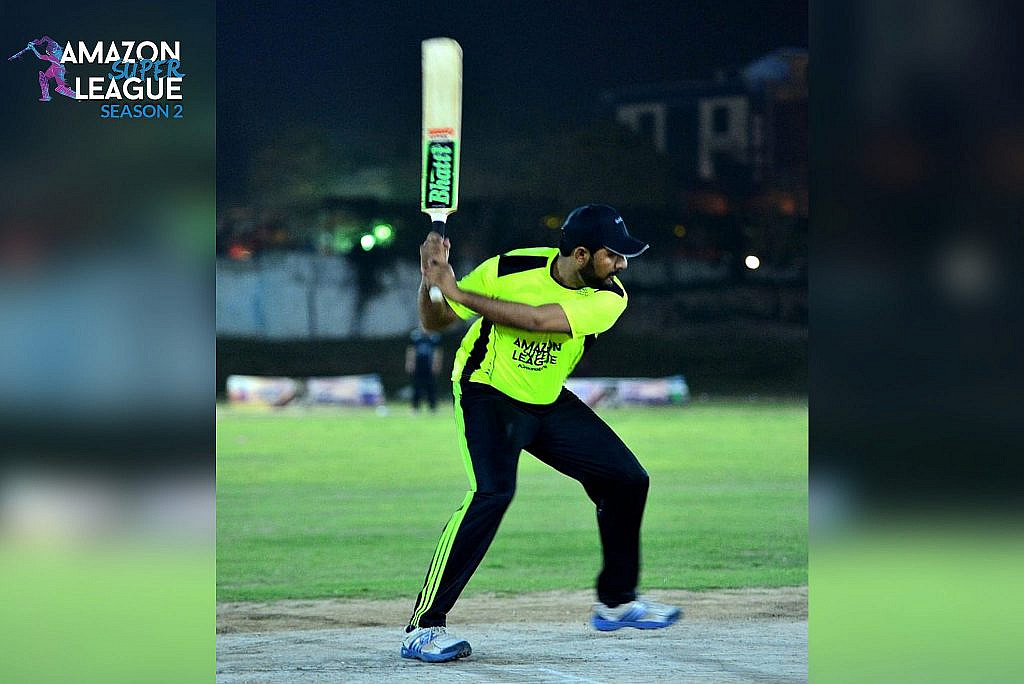 The Amazon Warriors and the Amazon Tigers locked horns in the second semi-final. The Warriors won the toss and decided to bowl first. Match favourites the Tigers were not impressive with their low score of 67 runs. However with their outstanding bowling and fielding the Tigers contained the Warriors at a score of 58 runs. Top batting order of the Warriors collapsed early and the middle order could not lift the run rate. The Amazon Tigers with this victory qualified for the ASL-S2 final. 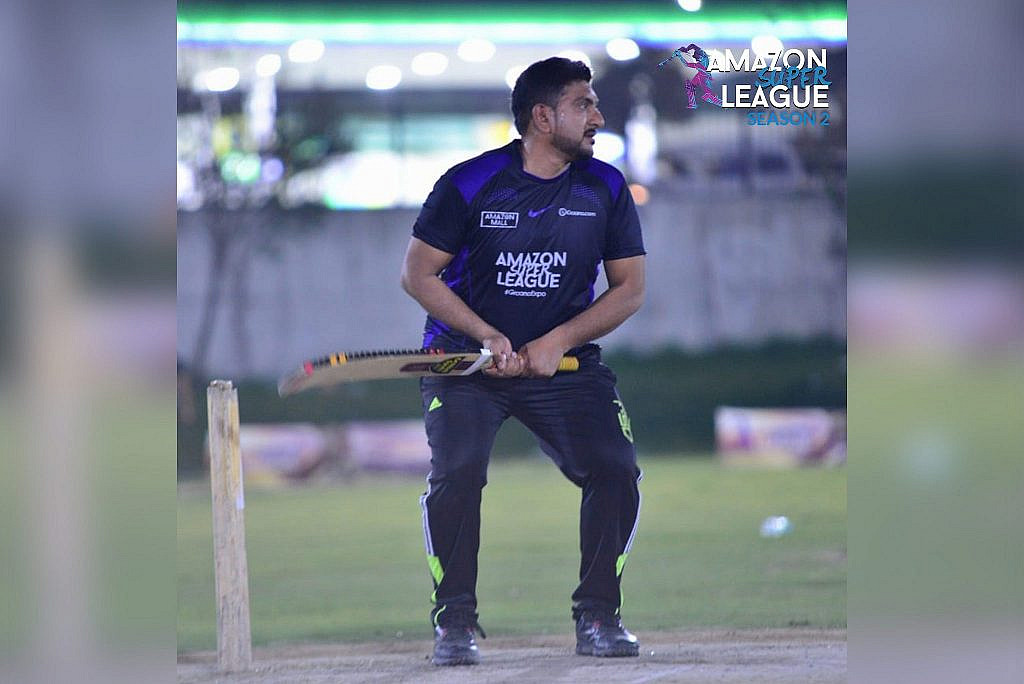 Later in the night the final was played between The Amazon Tigers and the Amazon Gladiators. Imarat Group of Companies CEO Shafiq Akbar and Group Chief Development Officer Atif Masood Malik witnessed the toss. The Amazon Tigers won the toss and invited the Amazon Gladiators to bat first. The Tigers successfully aimed their energies at dismantling the top-order batting of the Gladiators. As a result the Gladiators could hardly make a score of 54 runs. The Gladiators simply could not shield themselves against the barrage of aggressive bowling and tight fielding of the Tigers. The Tigers struggled with the run rate in the beginning due to good bowling and fielding by the Gladiators. Their strategy to play calculated shots and avoid losing key wickets paid off and the Tigers won the match with a handful of bowling still remaining. Match favourites, the Tigers lifted the champions trophy of the Amazon Super League Season 2. 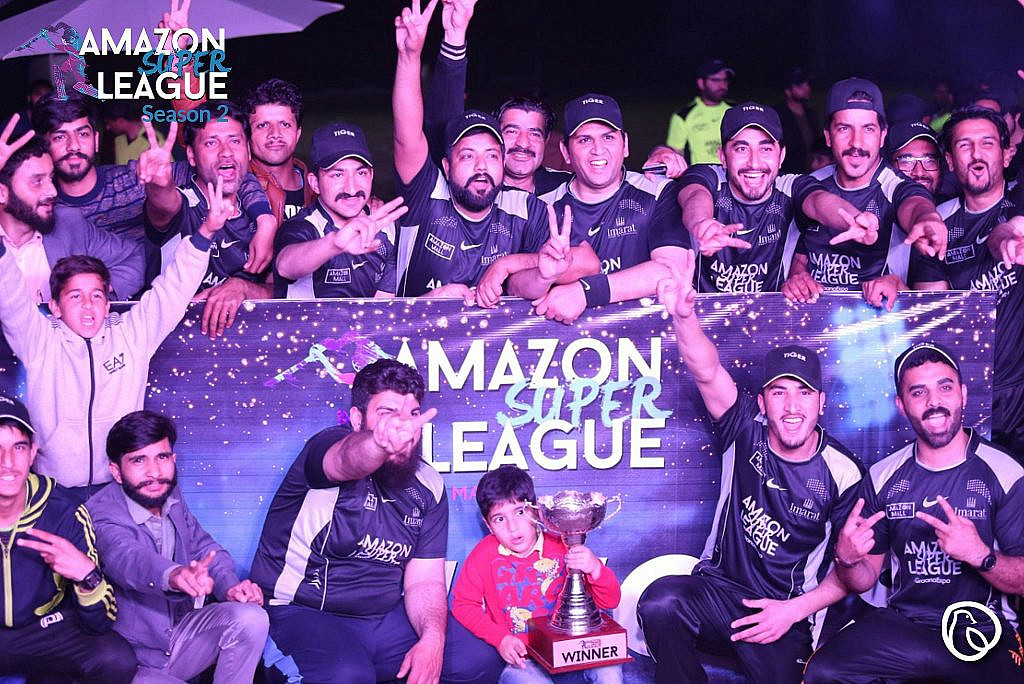 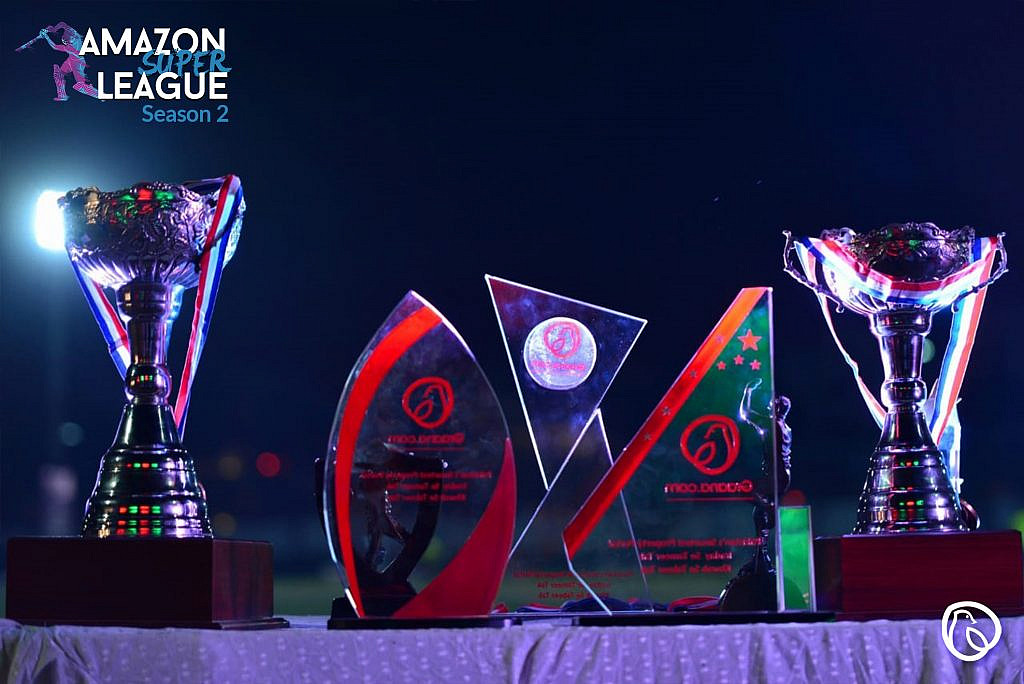 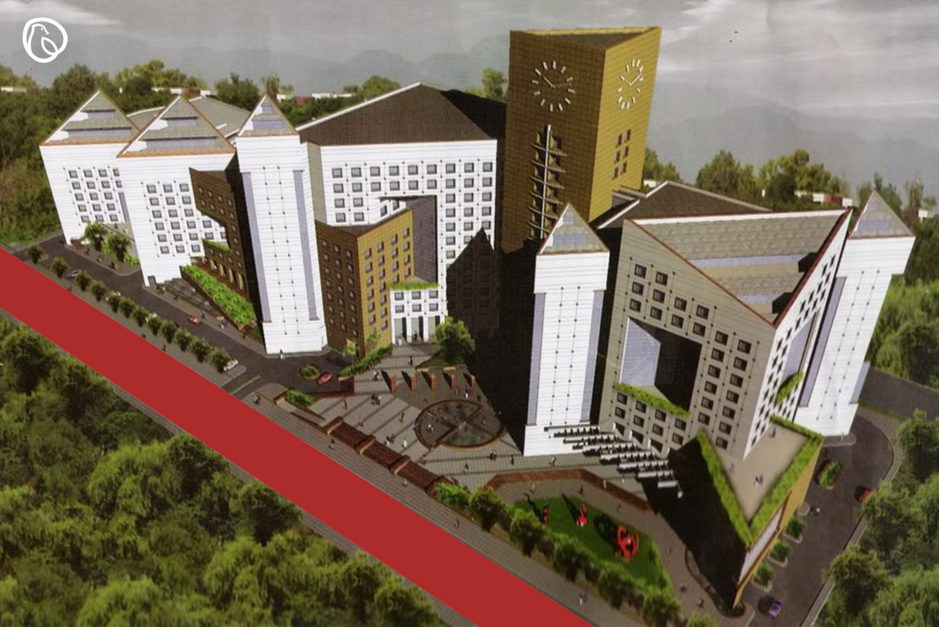 NOC approved for hiring in CDA, pending projects to proceed