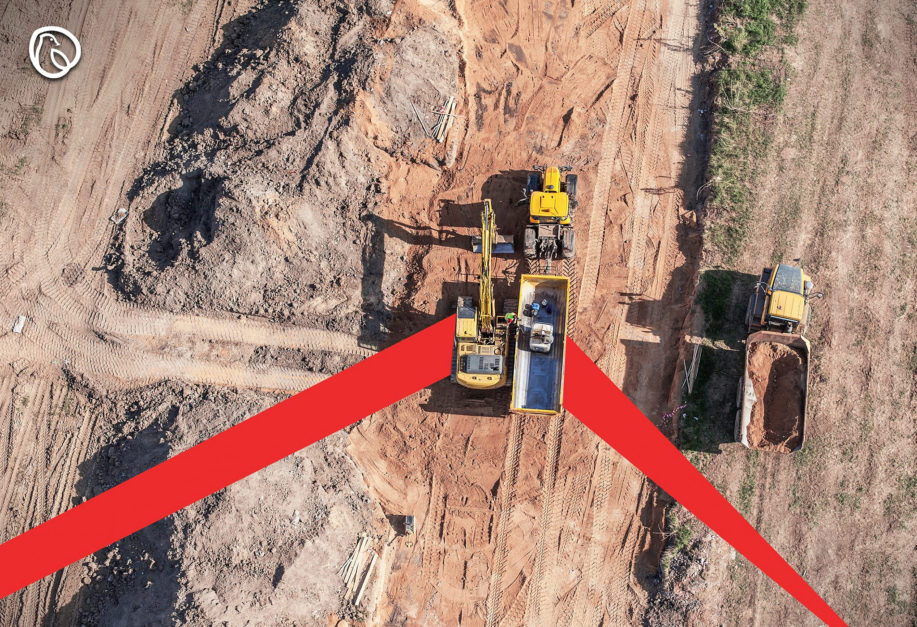 The meeting approved the PC-II for rehabilitation and widening of IJP Road. Worth Rs27.653 million, the cost will be borne by the authority itself. The PC-I costing Rs81.159 million for the construction of Orchard Scheme Murree Road has also been approved.

CDA- DWP approved the PC-II for the project of Traffic Management System for Park Road and Rawal Dam Chowk amounting to Rs13.827 million. The implementation of the construction of two underpasses, G-7/G-8 and F-7/F-8 at Faisal Avenue stands at the same cost and location, however the meeting agreed to extend its time.

CDA-DWP in the meeting asked for a revised PC-I for the five pedestrian bridges. Balance work was presented for Park Enclave and E-12 projects however a fresh PC-I has been asked for. 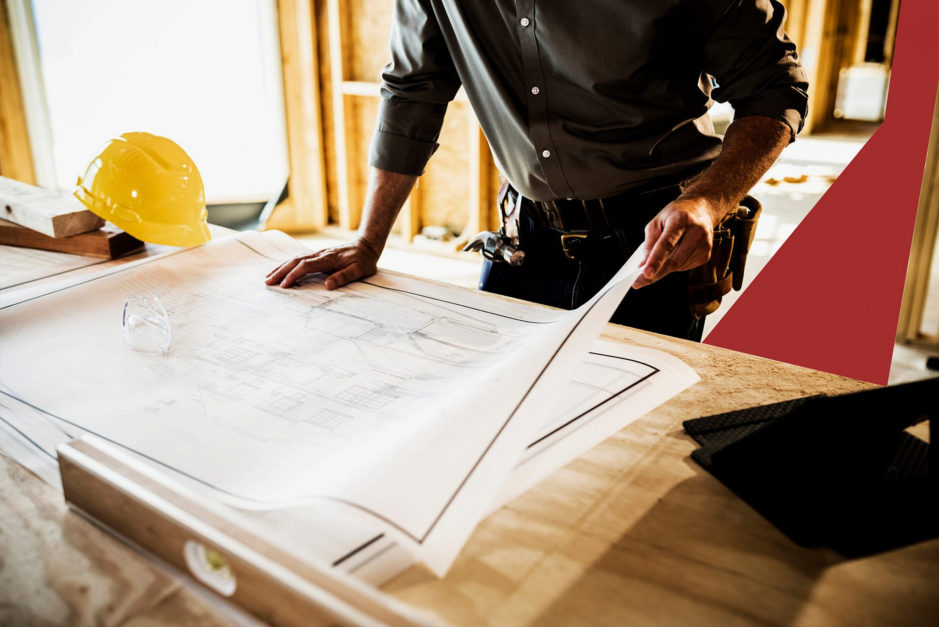