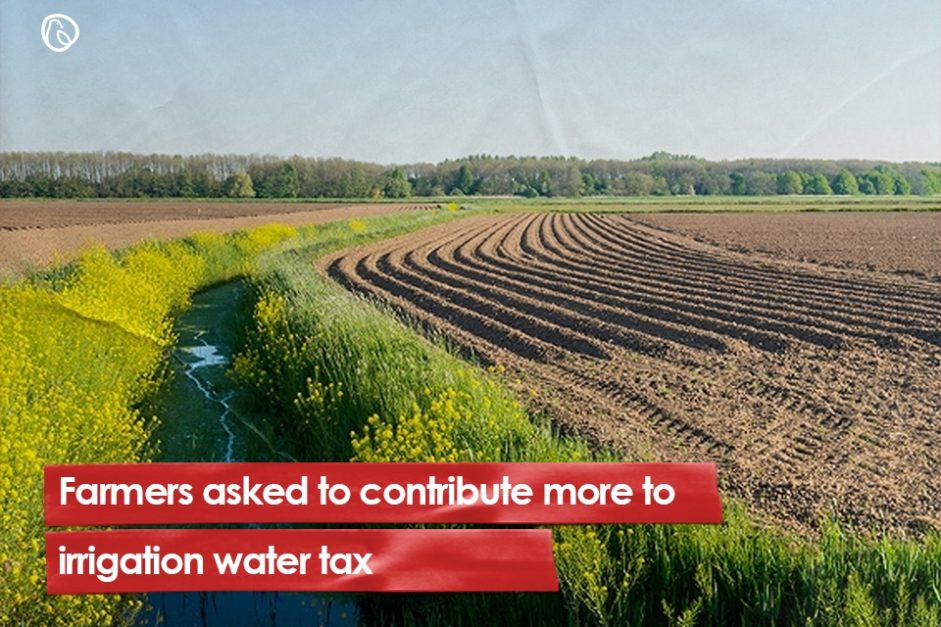 HYDERABAD: The Farmers Organisations (FOs) of Pakistan were advised to play a more active part in infrastructural development by paying a higher amount of the irrigation water tax, to help authorities raise funds to finance relevant projects.

A team leader of the World Bank’s task force on irrigation Toru Kinoshi, along with other members, visited the water distributaries of Akram Canal in Tando Muhammad Khan district and held meetings with the local FOs.

“The existing rate of abyana (water tax) is too low and it’s insufficient to meet the expenses for development and maintenance of the irrigation system,” said Kinoshi.

He added that Pakistan was one of the countries with the lowest water tax in the world, and that needs to be addressed if the irrigation system is to be sustained and improved.

In turn, the farmers informed the delegation about their problems regarding irrigation.

For more news and blogs, blog.graana.com. 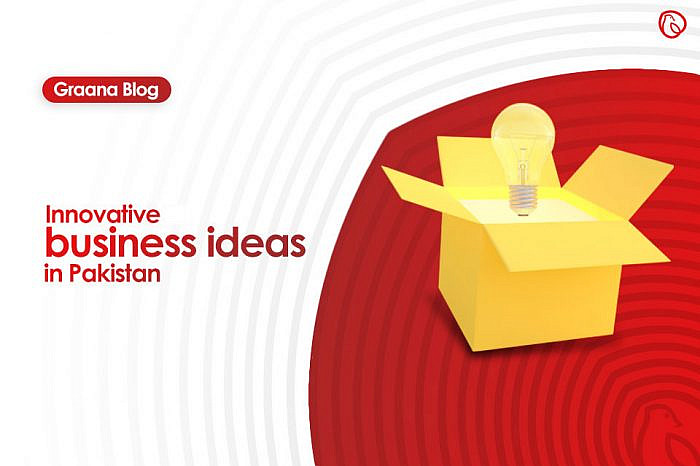 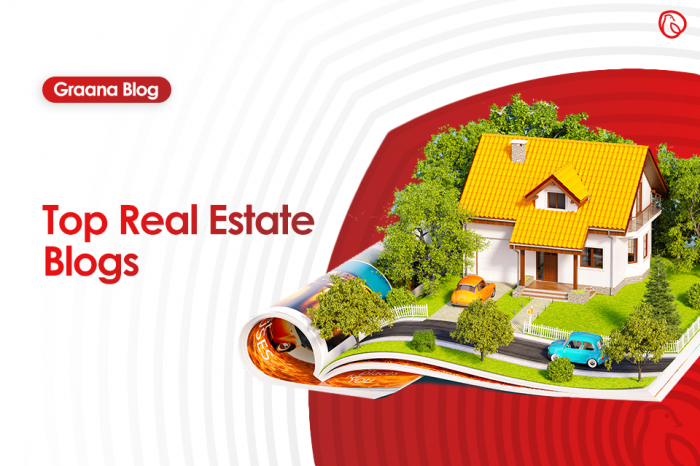 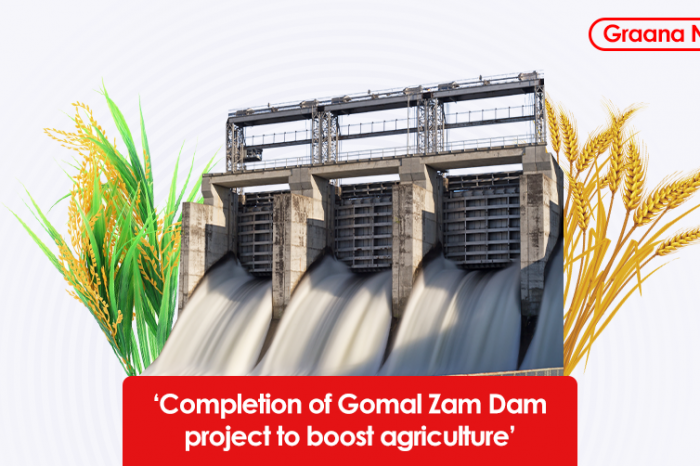 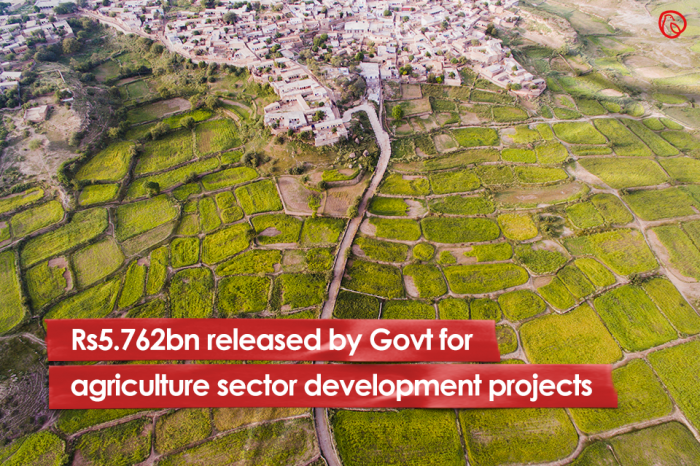 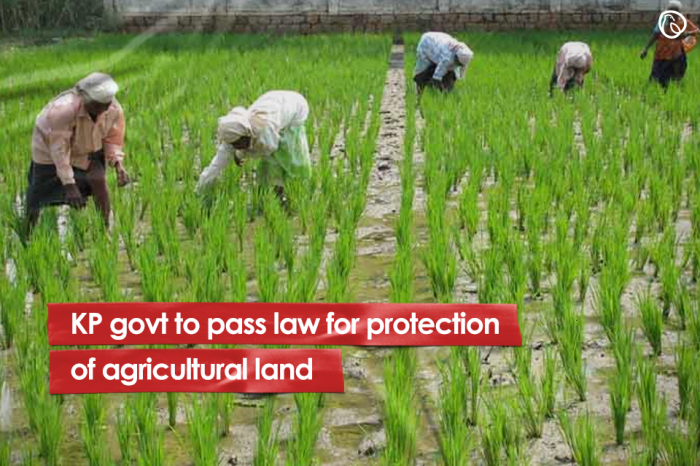 KP govt to pass law for protection of agricultural land 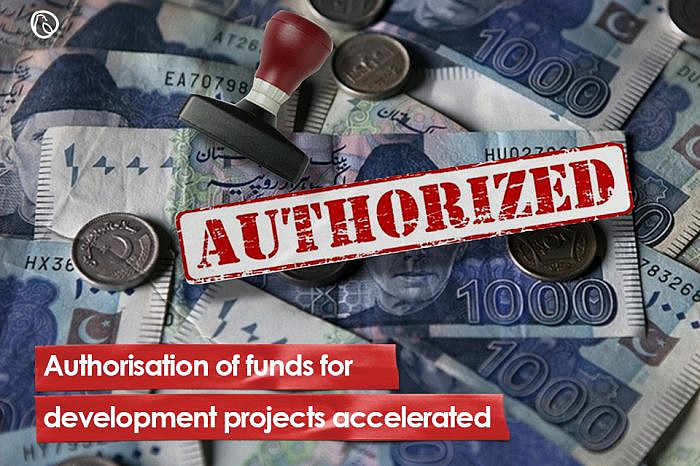 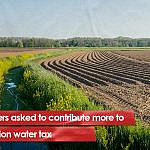