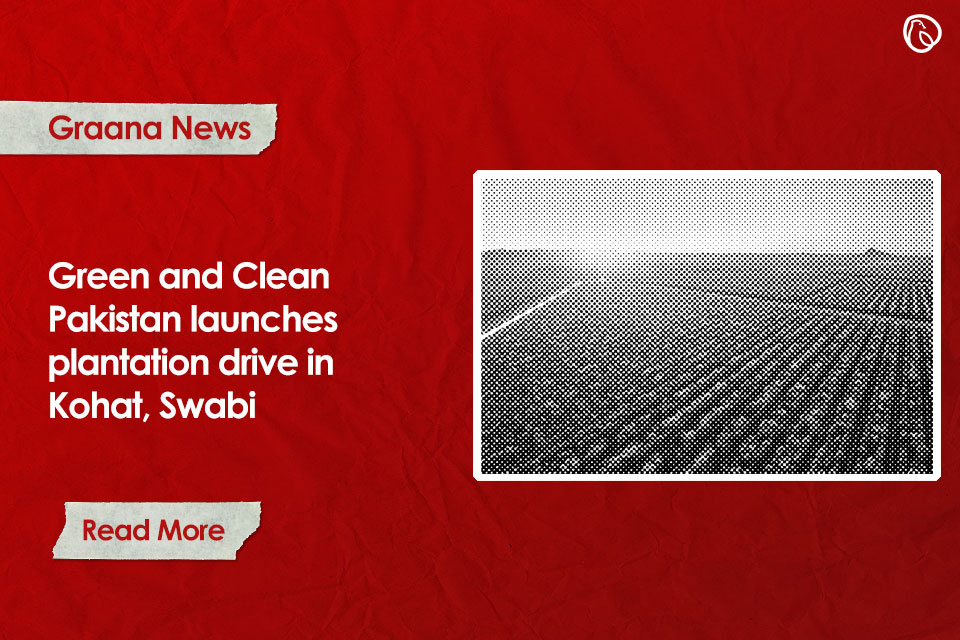 KOHAT/SWABI: The Green and Clean Pakistan programme launched the monsoon tree plantation campaigns in Kohat and Swabi districts on Thursday.

Commissioner Abdul Jabbar Shah launched the plantation campaign in Kohat and informed that 10,000 saplings would be planted across the district as a comprehensive strategy had been formulated to protect these plants. He further addressed the ceremony and said the saplings planted earlier were under the care of several committees.

He added that everyone should plant at least one tree to combat climatic change issues as it would provide a healthy and pleasant environment and help reduce damages caused by natural calamities, especially floods.

The function was attended by various heads of the relevant departments, local body members, representatives from the government, and private welfare organisations, teachers, and students.

In Swabi, he monsoon tree plantation campaign was launched at the Gajju Khan Medical College.

In a special ceremony, The Commissioner and DIG Police, in attendance of the Principal, and officials of various departments, including the forest department, planted saplings in the college’s lawns.

During the campaign, the Forest department has pledged to plant a total of 335,000 saplings in different regions of the district. Various departments will plant 235,000 saplings, whereas 0.1 million saplings would be given away to the residents for plantation free of charge.

For the protection of the environment, the Commissioner and DIG Police urged the people to actively take part in the campaign. 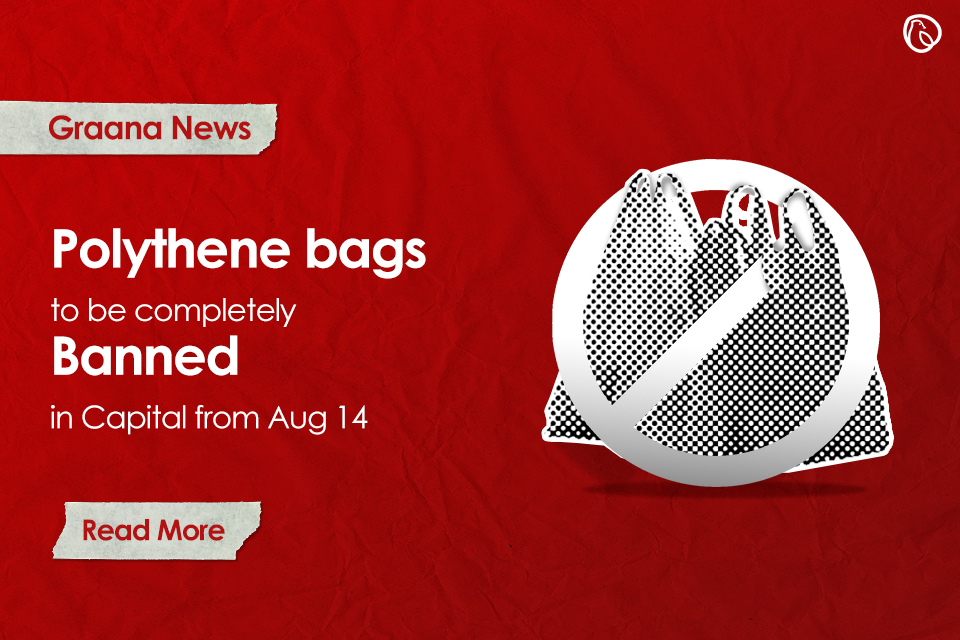 Polythene bags to be completely banned in Capital from Aug 14