Home » Construction » Islamabad to get an electric bus service 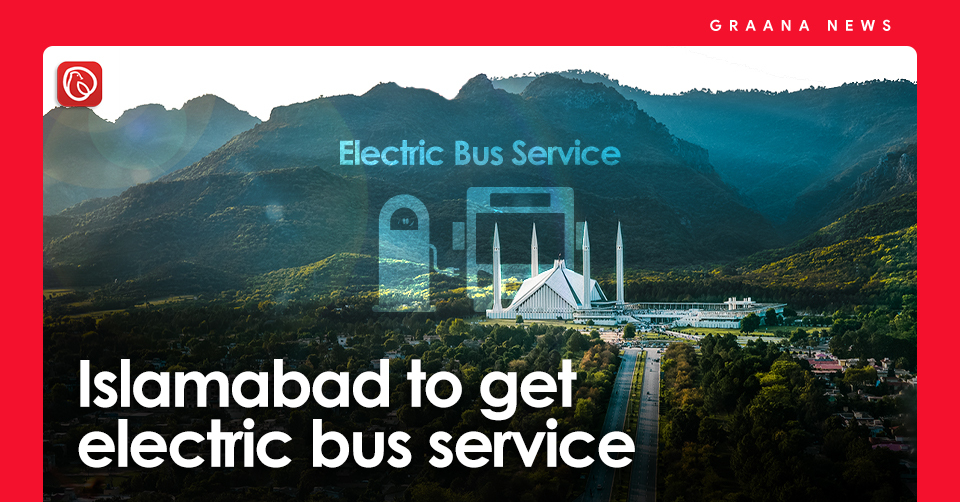 ISLAMABAD: The Capital Development Authority (CDA) has planned a dedicated metro corridor to operate electric bus service, in order to connect the Islamabad International Airport (IIA) to the city.

The bus service will be extended to connect Peshawar Morr to IIA.

An operationalised model including fleet acquisition, information technology services, security surveillance AFC system acquisition and a command and control centre under allied infrastructure were prepared and presented by the authority to Special Assistant to the Prime Minister on CDA Affairs Ali Nawaz Awan.

The authority further revealed the chances of outsourcing the operations and maintenance through four different service contracts and to four separate contractors.

Under this initiative, 30 air-conditioned and new buses will travel on the route on a fixed schedule.

On cost estimations, including capital expenditure and operational expenditure for the model, the authority estimates that there will be an annual deficit of Rs273.32 million. In this connection, support and cooperation from the Economic Affairs Division (EAD) have been sought.

The operationalization of the Metro Bus System is yet to be approved by the government.

The work on this project is expected to start by December this year after approval is granted.

The corridor may be extended to other routes in the city, depending on the success of the project, informed officials from the CDA. 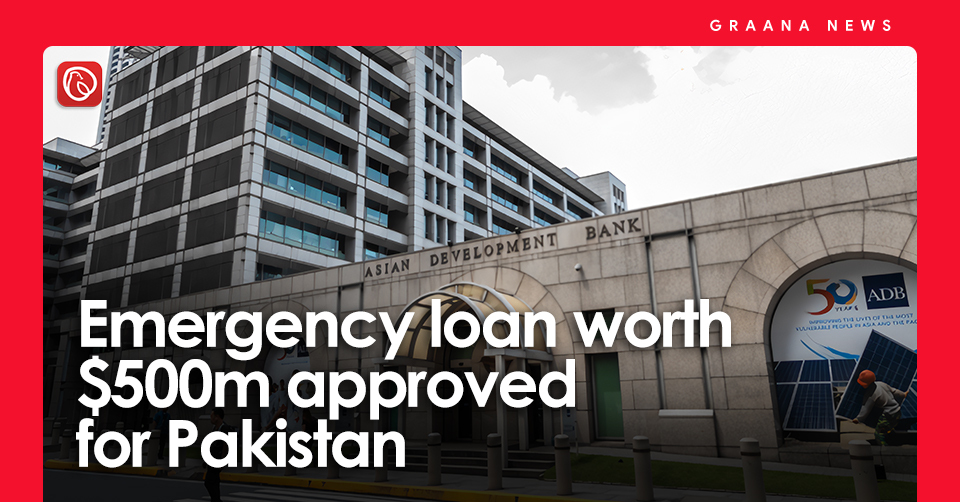