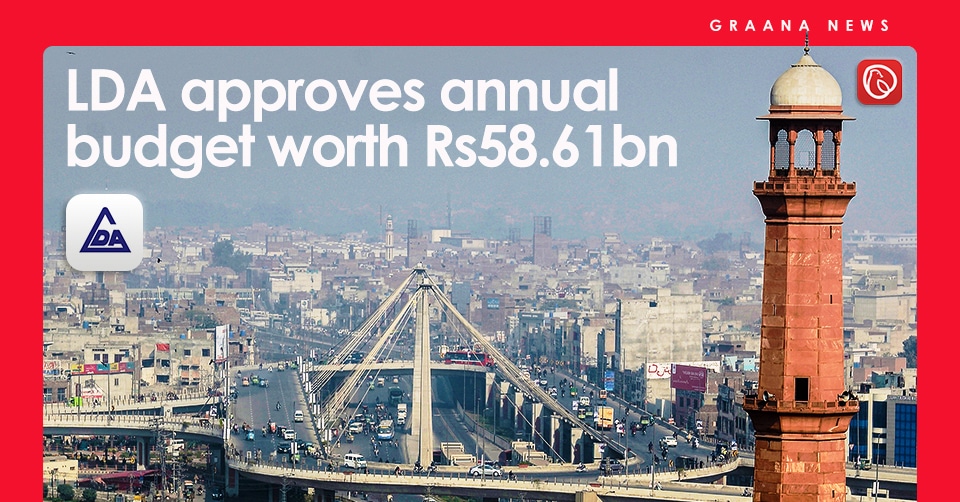 LAHORE: An annual budget worth Rs58.61bn was approved by the Lahore Development Authority (LDA) for the current Fiscal Year, out of which a sum of Rs32.45 billion was allocated for various development projects to be completed by LDA and its subsidiaries, including Water and Sanitation Agency (WASA) and Traffic Engineering & Transport Planning Agency (TEPA).

The approval was announced in the meeting of the governing body meeting, presided by LDA Vice Chairman SM Imran.

The Members of Provincial Assembly Sadia Sohail Rana, Malik Mukhtar Ahmad and Muhammad Atif were among the attendees of the meeting.

The development expenditure during the period will cost around Rs25.87 billion. A sum of Rs17.52 billion will be covered through LDA’s sources and the remaining Rs8.34 billion will be granted by the Punjab government to complete various development projects under the Annual Development Programme.

The meeting was further briefed on the allocation of funds for the development projects.

An amount of Rs8.16 billion was allocated for the development of LDA City and a lump sum of Rs90 million earmarked for development projects in different housing schemes.

Out of Rs3 billion granted for different uplift schemes worth, Rs500 million will be utilized to prepare an Integrated Strategic Master Plan of Lahore, Rs150 million to improve the green cover in the city, development and implementation of Integrated Computerised Systems for LDA at Rs130.62 million, construction of pedestrian bridges across the city costing Rs100 million.

A sum of Rs310 million and Rs1.67 billion has been reserved to complete the ongoing priority projects, and for the Area Development Programme.

The Projects worth Rs8.34 billion under the Annual Development Programme includes the reconstruction of Aik Moreya Pul near the railway station worth Rs80 million and construction of 11 sports complexes in different areas of Lahore at Rs130 million.

A sum of Rs7.9 billion has also been allocated for carrying out civil and allied works of Lahore Orange Line Metro Train Project. 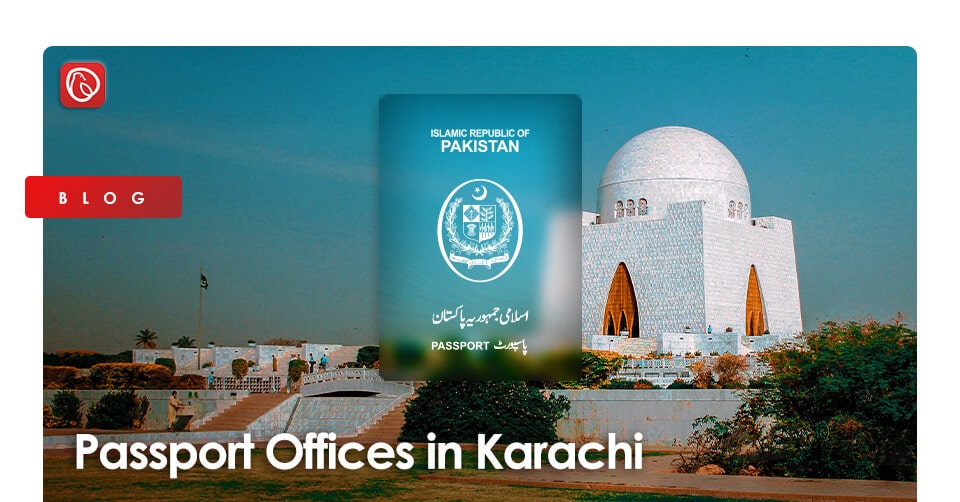