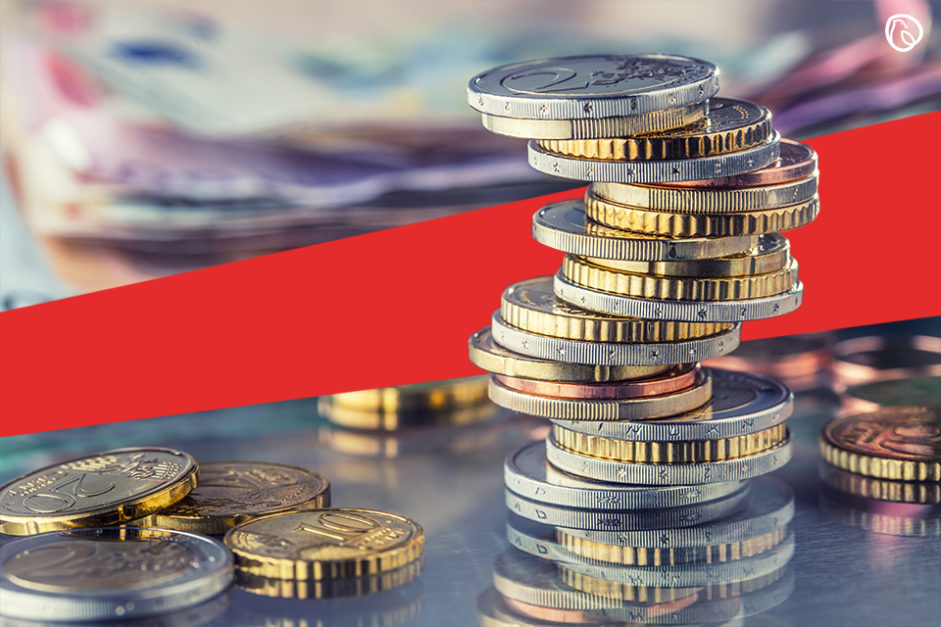 KARACHI: Reports published by the State Bank of Pakistan shows that the remittances increase by 9% to $21.48bn for the fiscal year 2019, Wednesday.

The data unveiled signified the country’s foreign exchange reserves improve as the inflow of remittances received from other states were higher than the ones received from the Middle Eastern states, in the previous year.

The highest inflow came from Saudi Arabia (amongst the Gulf nations) as the inflows peaked at $5bn, rising 2.97% up, as the bilateral relations between Islamabad and Riyadh improved.

Despite the issues aggravating and the relations between the US and Pakistan worsened, the inflows from the United States also noticeably rose to 20.15%, as the inflows accounted to be $3.409bn compared to FY19.

On the other hand, $3.44bn was sent by the overseas Pakistanis as remittances received by the United Kingdom grew by 17.9%.

Malaysia transpired to be another important partner as remittances floated in grew by 35% to $1.551bn, during the fiscal year 2019.

In spite of the relations improving with the GCC countries, the inflow of remittances showed negative growth collectively. A total of $2.119bn inflow cloaked in, showing the negative growth of 1.8pc compared to 7pc in FY18. 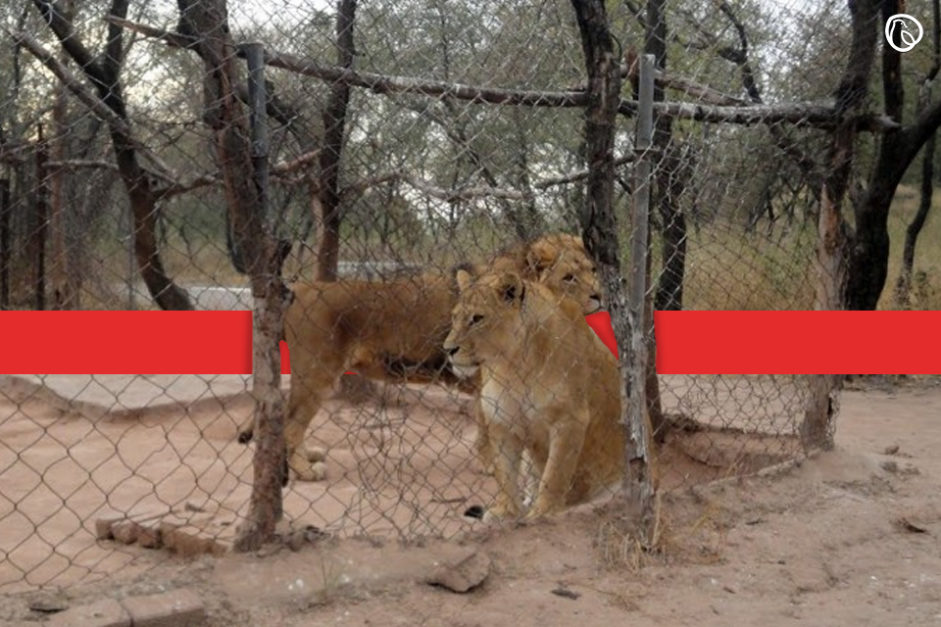