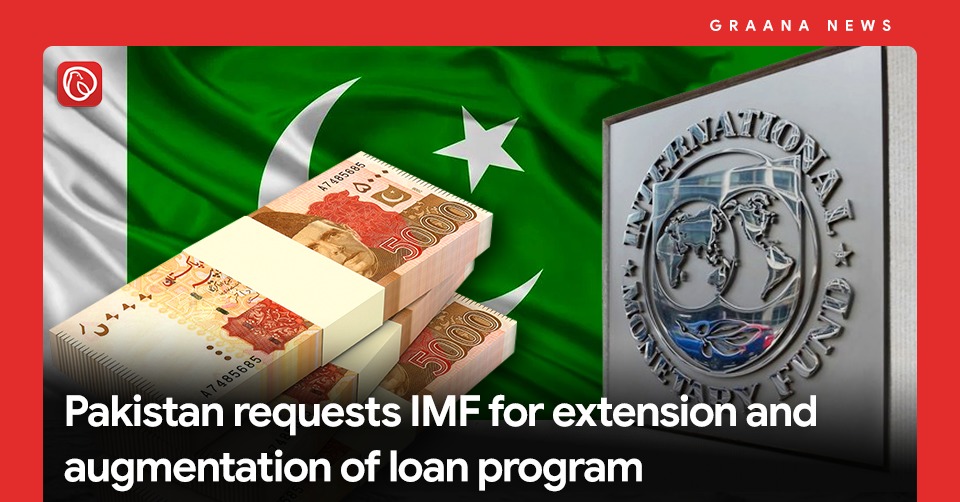 The International Monetary Fund (IMF) will consider Pakistan’s request for waivers of non-observance of performance criteria, as well as for extension, augmentation and rephasing of access.

Sources state that all members of the IMF Executive Board have received the required copies of the staff report, as well as the letter of intent, to complete the process. Pakistan will also present documents related to prior actions and priorities.

The waivers will most likely be in regards to the primary deficit and monetary targets, either related to net domestic assets (NDA) or net international reserves (NIR).

IMF had reached the staff-level agreement (SLA) with the Pakistani authorities for the conclusion of the combined reviews of the EFF-supported program in July.

Subject to approval by the board, about $1,177 million (SDR 894 million) will be available, bringing total disbursements under the program to about $4.2 billion.

Plus, in order to support program implementation, meet the higher financing needs in FY23, as well as prompt additional financing, the IMF will consider an extension of the EFF until June 2023 and an augmentation of access by SDR 720 million, bringing the total to around $7 billion.

It is expected that the IMF deal will also cover stringent measures related to governance and controlling corruption.

The policy included strengthening governance at the time of the staff level agreement. The IMF stated that the authorities are planning to introduce a robust electronic asset deceleration system and carry out a comprehensive review of anti-corruption institutions. 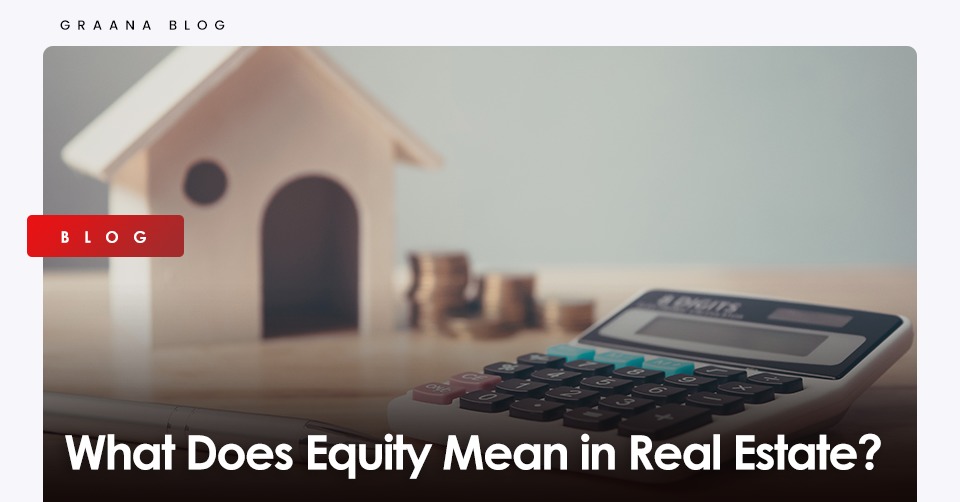 What Does Equity Mean in Real Estate?