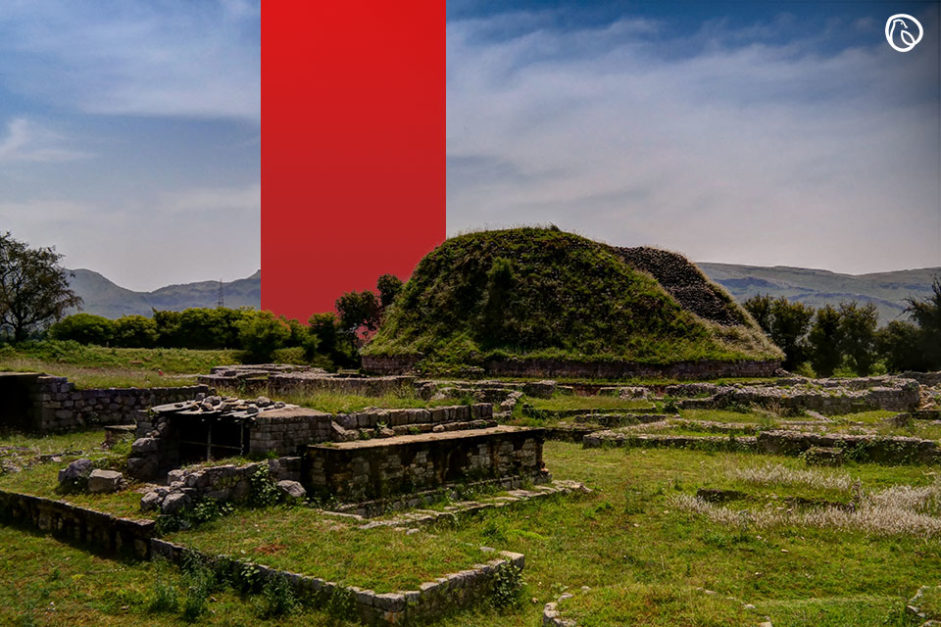 TAXILA: A multi-billion rupee scan was uncovered in the Taxila revenue department, as land grabbers collaborated with some officials allegedly meddled with the land records to transfer the Shamilat Deh and land for pasture to their names

The Lub Thatto union council near Taxila detected forgery as documents of mostly uncultivated and rural land resurfaced. Billions of rupees of public utility land, which can neither be transferred nor used for private use, had been transferred in the name of various individuals as inherited family land, allegedly by revenue department officials. This was confirmed after an audit of the union council’s land records, carried out by Assistant Commissioner Dr. Usman Tariq.

The higher administration in the district authority and provincial revenue department was also informed, as several investigations are being carried out to uncover whoever was behind this scam. 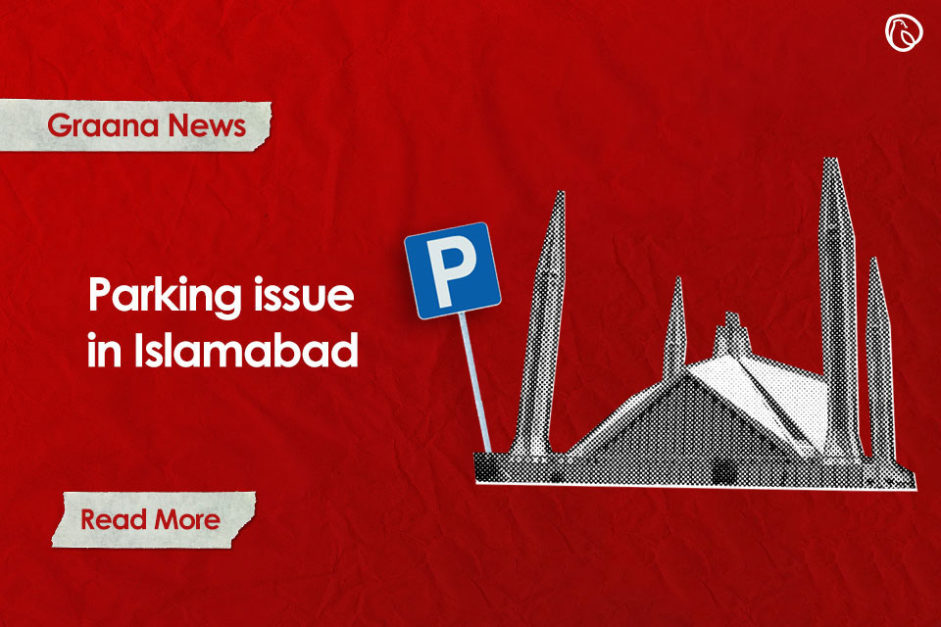