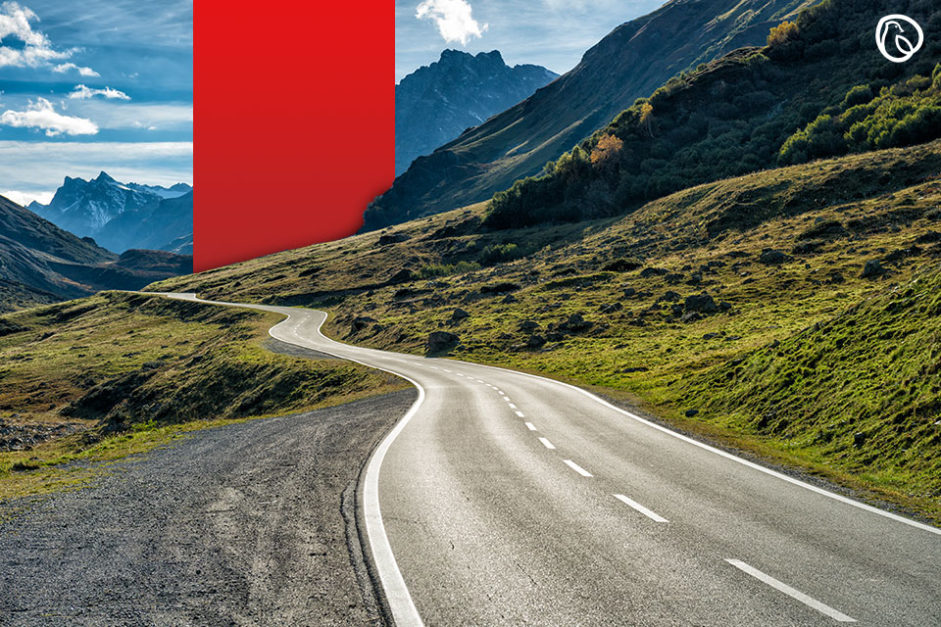 Peshawar: An 81 kilometre long Swat Expressway is being built stretching through seven districts of Khyber Pakhtunkhwa (K-P). The former PTI Government had taken this decision in order to unlock the complete tourism potential K-P carries.

The Swat Expressway starts from Karnal Sher Interchange, Nowshera and ends at Chakdara in Lower Dir District passing through Swabi, Mardan and Malakand Districts. The Expressway will pass through 21 bridges and the twin tunnels on National Highway N-45. Cutting down the travel time to three hours from Islamabad to Swat and vice versa, Swat Expressway provides an extra and fast track communication facilities to thousands of travellers.

Inaugurated on August 25, 2016 by the former chief minister Pervez Khattak, its 51 kilometre patch from Karnal Sher Khan Swabi Interchange up to Katlang Mardan has already been opened on May 21, 2018 for traffic to pass.

According to the Project Director Swat Expressway Engineer Barkatullah Khan, the second phase from Katlang Mardan to Chakdara Lower Dir District is in its stages of completion and will be opened for traffic on May 25, 2019. 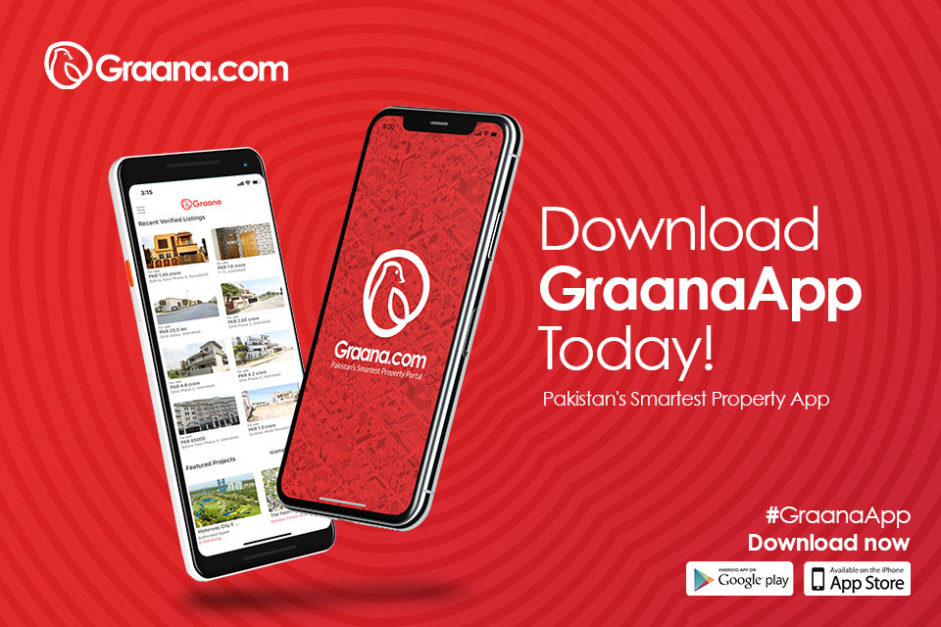 Graana App: The smartest property app for your smart phone