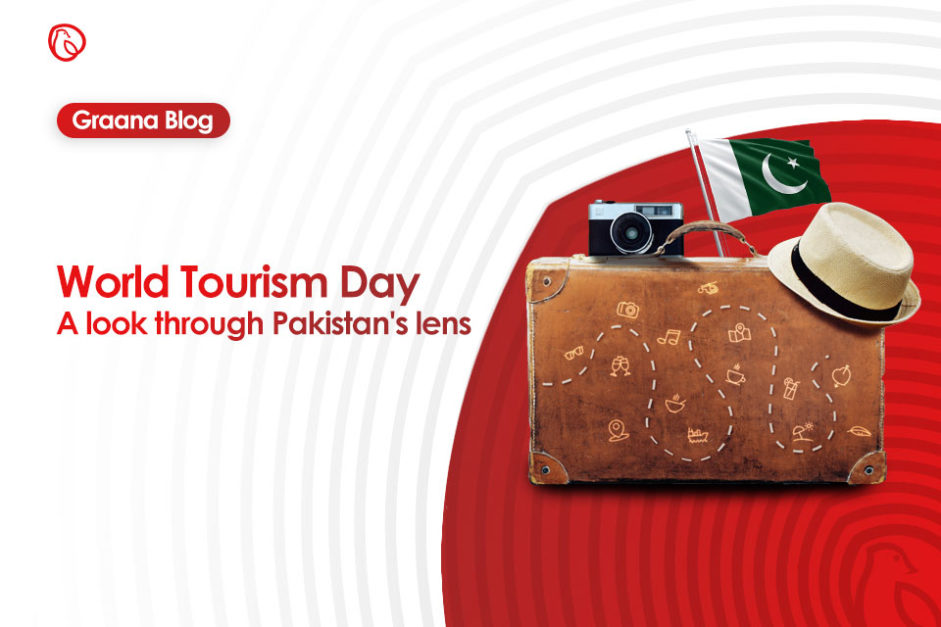 “Travel brings power and love back into your life.”

Travelling is dubbed the essence of life. Historians call it essential for life and writers say so for the soul. In the past, travelling required extensive preparations and arduous journeys were the fate of those who set in their pursuit of culture, knowledge and trade but with the advent of technology, distances have just been reduced to numbers and hours. The world is within the grasp of a hand. The experience does come at a cost but the homo sapien, being a social animal does not let that get in its way. They want to experience the richness of different cultures, absorb the scenic beauty and feel the warmth of people has given rise to a very lucrative concept called tourism. While its capitalistic aspects are beneficial, it makes the wheel of life go-round as well. Tourism has been celebrated throughout history as it should be and in the current era, it has only increased in importance. The love for tourism has always been present but in 1980, the United Nations marked the 27th of September as the World Tourism Day. On this day in 1970, the statutes of UNWTO were adopted. The adoption of these statutes is celebrated as an important milestone in global tourism. To demonstrate the multiform effects on social, cultural, political and economic values worldwide by global tourism and to raise awareness on the role of tourism is the purpose of September, 27. Not one single economic, social or human activity can prosper in isolation therefore, tourism can help us be better and build a better future. Tourism is also a leading source for employment and it has been cultivated by many countries as a catalyst to drive forward their economies.

World Tourism Day is a perfect opportunity for countries to attract attention and spread awareness locally and globally regarding their potential in the sector. The UNWTO General Assembly at its Twelfth Session on October 1997, decided to designate a host country each year to act as the organisation’s partner in the celebration. A geographical order was decided to be followed in 2003 for World Tourism Day celebrations. With blue as its colour, The World Tourism Day celebrates the representation of life. Every year the day is supposed to have a theme. India is the country hosting the event this year with the theme “Tourism and Jobs: a better future for all”. The rich history of the subcontinent has always been a source of attraction and it has always proved to be immensely lucrative.

Pakistan: Land of the pure

Pakistan is a country with a rich historical heritage. It is one of the most ethnically and geographically diverse countries. The colourful culture of Pakistan has a lot to offer for the tourists. The country is famous for its breath-taking mountains, clear lakes, riveting rivers and amazing landscapes. The mighty stretches of the Karakoram in the North leave the beholder in awe. The alpine meadows of the Hindukush are almost phantasmal. The vast Indus plain merging into a desert, the coastland and wetlands exhibit the diverse ecology of Pakistan.

With the remarkable experiences Pakistan has to offer, the deteriorating security conditions had immensely damaged the tourism market. The situation has improved and is improving day by day and the influx of tourists has increased and is increasing. This correlates with the theme of World Tourism Day 2019, as Pakistan has made immense efforts to create jobs and opportunities through tourism in recent years. In a report by the World Economic Forum, Pakistan has been identified as one of the rapidly growing countries in tourism. Development of the tourism industry in Pakistan is already exhibiting positive impacts on the economic state of Pakistan as per a report, tourism contributed 2.7% to the country’s GDP. 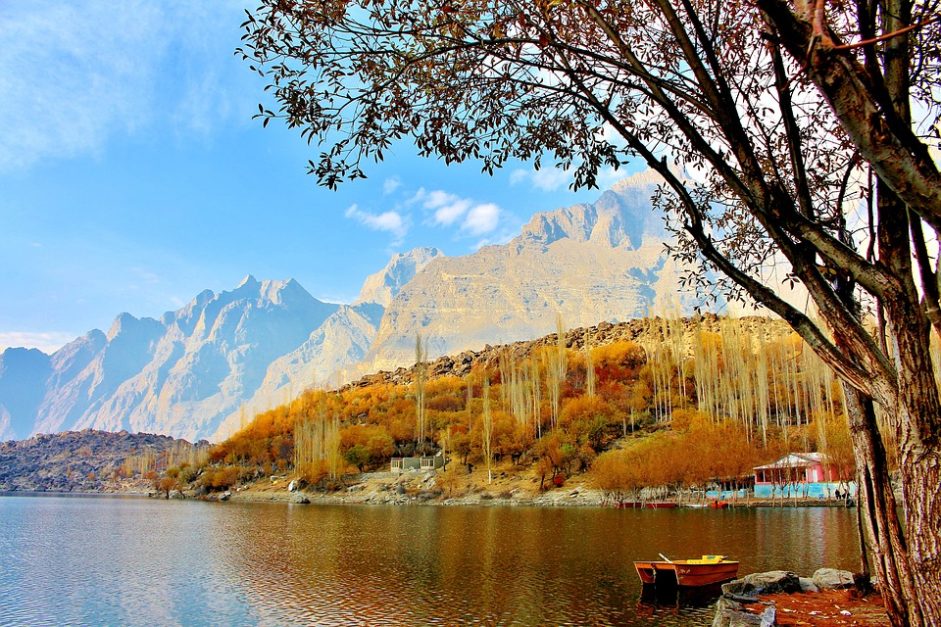 Pakistan is one of the most beautiful countries in the world. The country enjoys a full range of seasons. The colours of every seasonal variation are abundant and bright as observed by many tourists. Pakistan houses the second highest peak in the world. The absolute breathtaking marvel, K2, attracts a great number of tourists. Gilgit Baltistan is home to the some of the highest peaks including lakes, glaciers and valleys. With a rich culture and history, it is called the capital tourism of Pakistan. 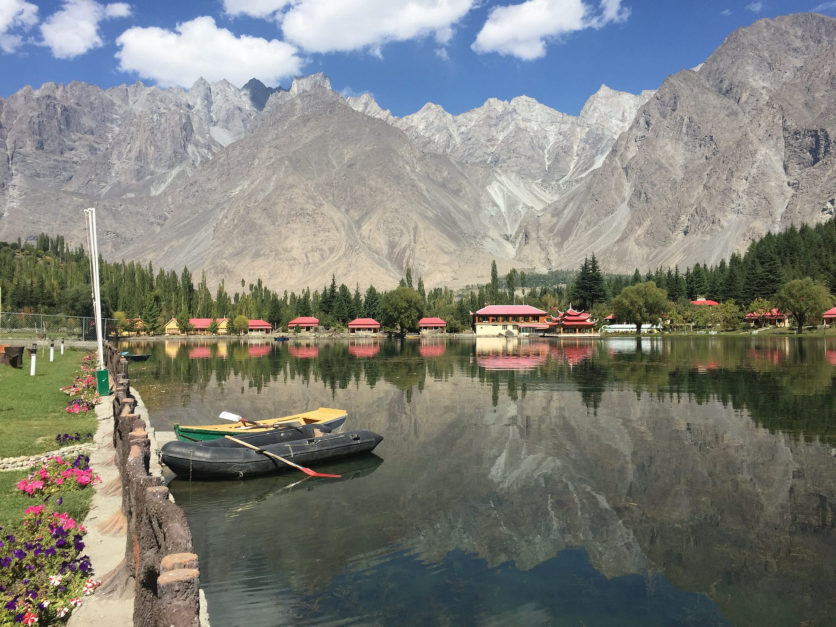 “Travel is fatal to prejudice, bigotry, and narrow-mindedness, and many of our people need it sorely on these accounts. Broad, wholesome, charitable views of men and things cannot be acquired by vegetating in one little corner of the earth all one’s lifetime.”

The remnants of the mighty Indus valleys have attracted a number of historians and archaeologists to visit Balochistan. Mehrgarh and Nausharo are the links to the Indus valley civilisation. Khyber Pakhtunkhwa with its deep roots of Buddist and Hindu archaeological sites has always been the main attraction. Punjab has been the house of the Indus valley civilization and the Gandhara civilisation. The Greek, Central Asian and Persian remains still exist in Punjab. The rich culture of Punjab is infectious and the vibrant colours of it leave lasting impressions. Sindh houses the largest settlement of the Indus Valley Civilization, Mohenjo-Daro which is an official UNESCO World Heritage Site. Sindh also has multiple influences from diverse cultures and has the largest metropolitan city of Pakistan. Azad Kashmir is one of the most beautiful regions in the world is half of Kashmir which is called ‘Heaven on Earth’. Coupled with these marvels, another reason to visit Pakistan is its people. Pakistan has been described as the friendliest country by many outlets and tourists. 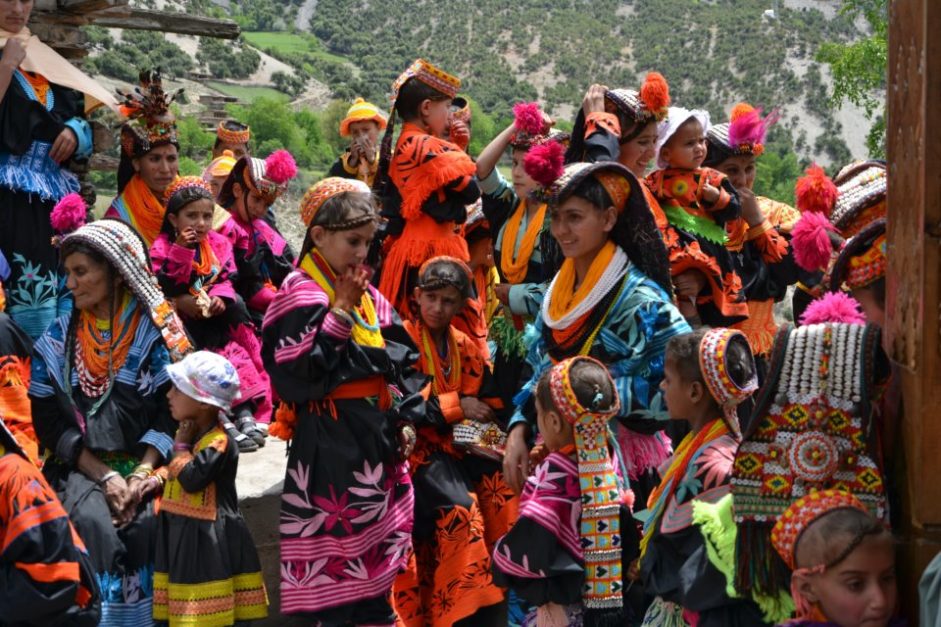 “Explore the valleys of Hunza, Shigar and Khaplu via the renowned Karakoram Highway. This little-visited region in the far northeast of the country offers the kind of startlingly striking scenery that compels you to gaze from the window of your 4WD without blinking, for fear of missing a moment of the majesty of the landscape—or one of the astounding suspension bridges that cross the surging rivers filled with snowmelt.”

In recent years, Pakistan has seen an increase in tourism which is a testament to the betterment of security conditions. The British Backpacker Society ranked Pakistan as the world’s top adventure travel destination, describing it as “one of the friendliest countries on earth, with mountain scenery that is beyond anyone’s wildest imagination.” Forbes ranked Pakistan as one of the ‘coolest places’ to visit in 2019. Various international travel bloggers have also visited Pakistan and have been amazed and are a testament to these endorsements.

Tourism has seen a renewed focus after the undertaking of government by PTI. The government aims to cultivate and reap the profits of this lucrative market. This has seen several initiatives being undertaken by the government to utilise the untapped potential of Pakistan’s tourism industry. The keen interest of the government has created jobs and opportunities for the citizens and is showing a positive impact. The government has formed task forces to improve and enhance tourism. The increased availability of travel visas in a bid to increase tourism has made visiting Pakistan even easier. 50 countries have been extended this service and 175 countries can apply for visas on the internet. The government also have focused on sustainable development with a focus on preserving the environment. This has led to eco-friendly practices being incorporated in the pursuits of increasing tourism. Camping villages have been formed at tourism hotspots of the highest quality while using eco-friendly ‘greenwood’ to ensure a low carbon footprint and reduce waste. The government has also imposed fines against littering to protect the scenic beauty and atmosphere. The government has held multiple seminars to spread awareness regarding tourism. Pakistan Tourism Development Corporation (PTDC) has also planned to hold a seminar on “Tourism and Jobs” with relevance to this year’s theme in celebration of World Tourism Day. 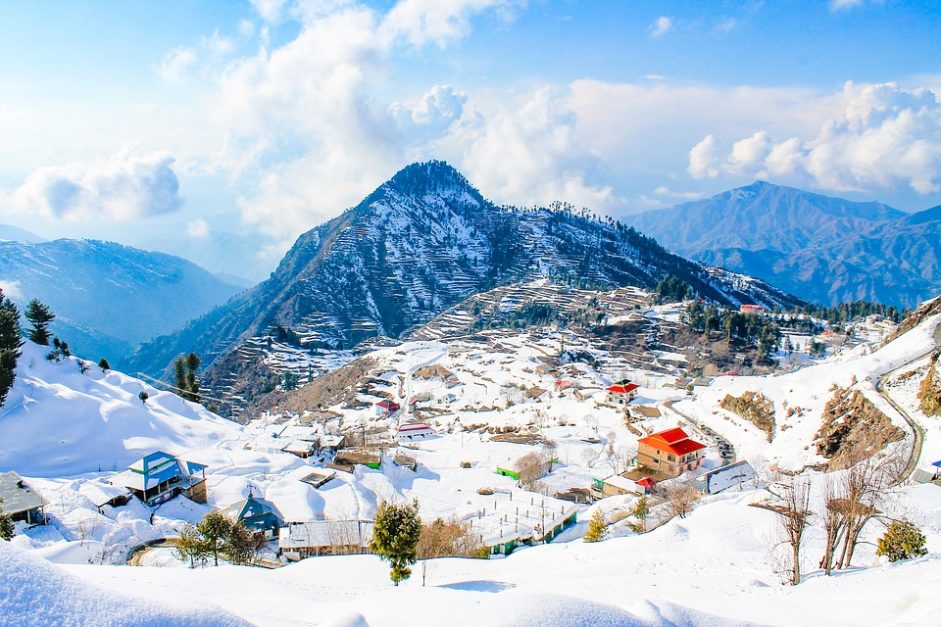 With increased ease of access, Pakistan hopes to increase investment in the country as well. This reflects in the policies of the government. The direct contribution of Travel & Tourism to GDP in 2016 was Rs793.0 billion (2.7% of GDP). This is forecasted to rise by 5.1% to Rs833.8 billion in 2017. This primarily reflects the economic activity generated by industries such as hotels, travel agents, airlines and other passenger transportation services (excluding commuter services). But it also includes, for example, the activities of the restaurant and leisure industries directly supported by tourists. The direct contribution of Travel & Tourism to GDP is expected to grow by 5.6% pa to PKR 1,432.1bn (2.7% of GDP) by 2027. The positive growth that can be observed is bound to attract foreign investment in the tourism sector.

Tourism is not a new frontier. Countries such as Switzerland, Turkey and Thailand have tapped into the potential of tourism and use it as an uplifting force for their economy. World Tourism Day has vital importance as a reminder that the exchange of cultures helps not only to broaden the imagination and horizons of people but also adds to the financial stability. Pakistan is a nation certainly gifted by exciting landscapes and colourful cultures and though there has been a lack of realization of the immense potential of tourism, the renewed focus is certainly a step in the right direction. 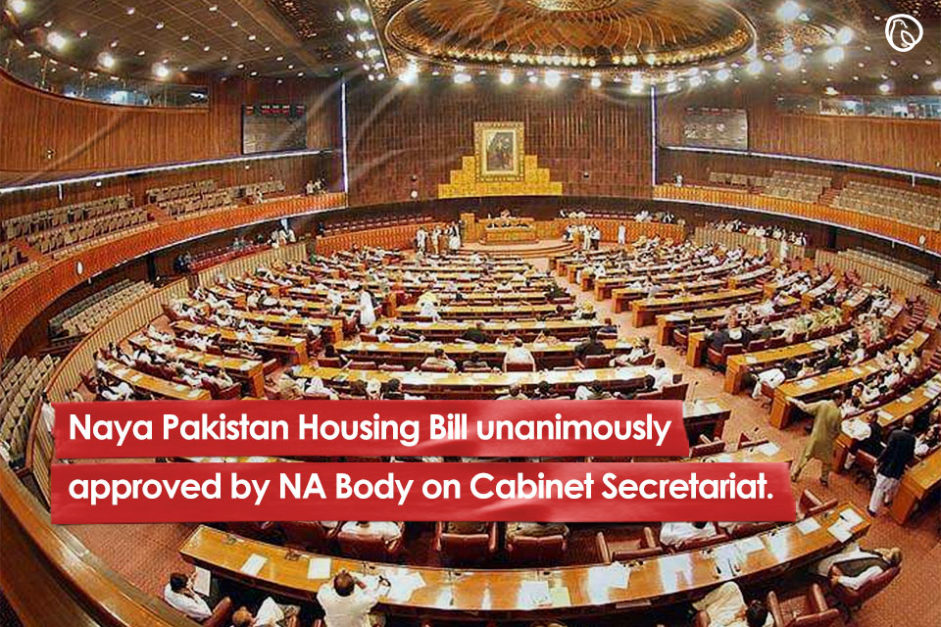