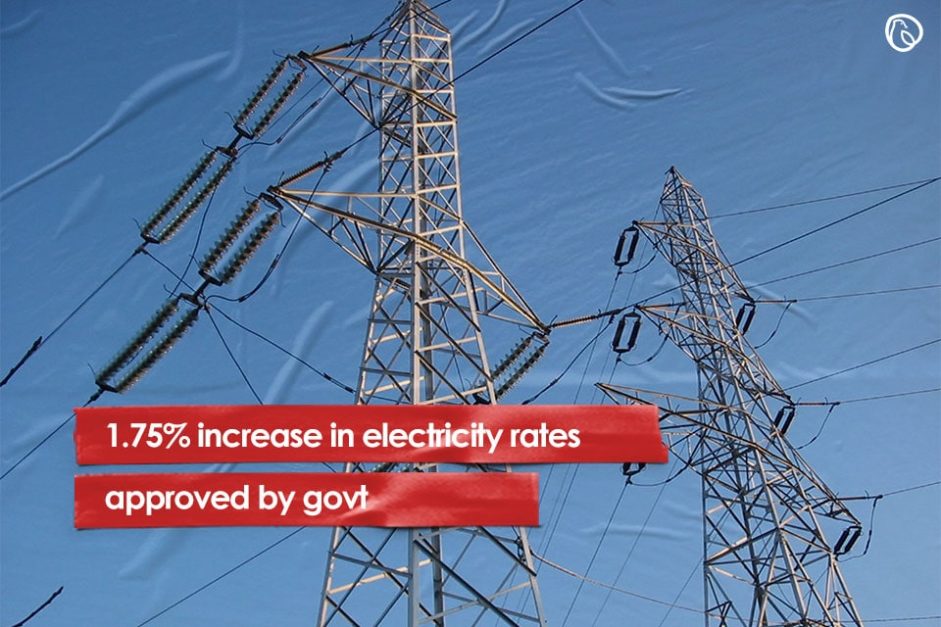 ISLAMABAD: Consumers using more than 300 units of electricity will be affected by an increase of 1.75% in power tariffs effective from December 1 as the government approved the new rates prior to an executive board meeting of the International Monetary Fund (IMF).

Effective from December 1, the revised rates will compel consumers across all categories to pay an increased price of 15 paisa per unit, while commercial and industrial consumers will be required to fork out an additional 11 paisa per unit.

Of the entire 30 million consumers of electricity, approximately 20 million are the ones who use under 300 units per month.

Once implemented, the average electricity tariff will rise to Rs13.77 per unit from the current Rs13.51 per unit, excluding general sales tax, monthly fuel price adjustments and some other taxes and duties.

The fourth increase in tariffs since January this year also aims to meet the terms of the IMF’s condition to restrict the flow of circular debt to an agreed level. 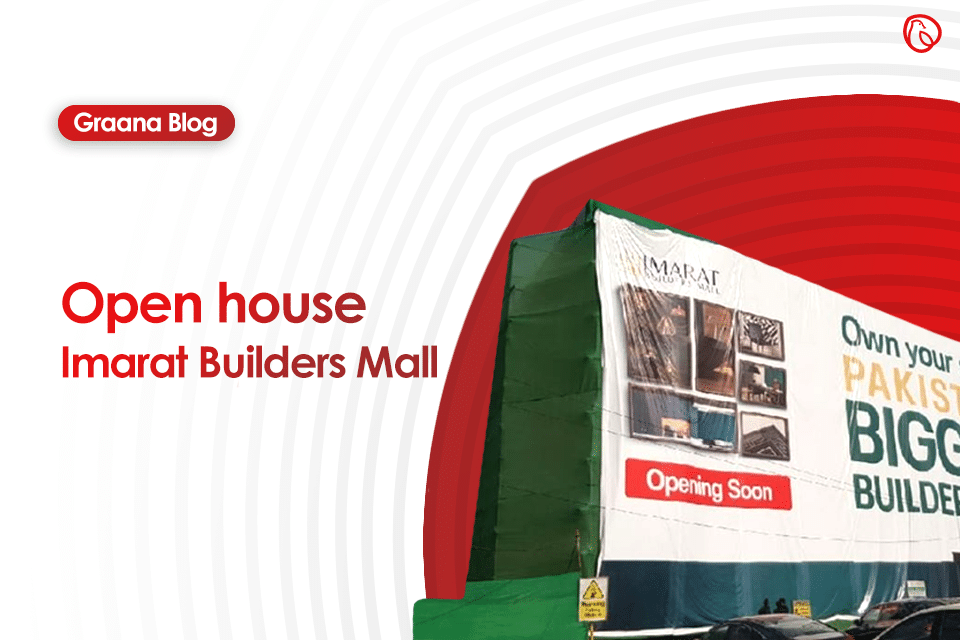