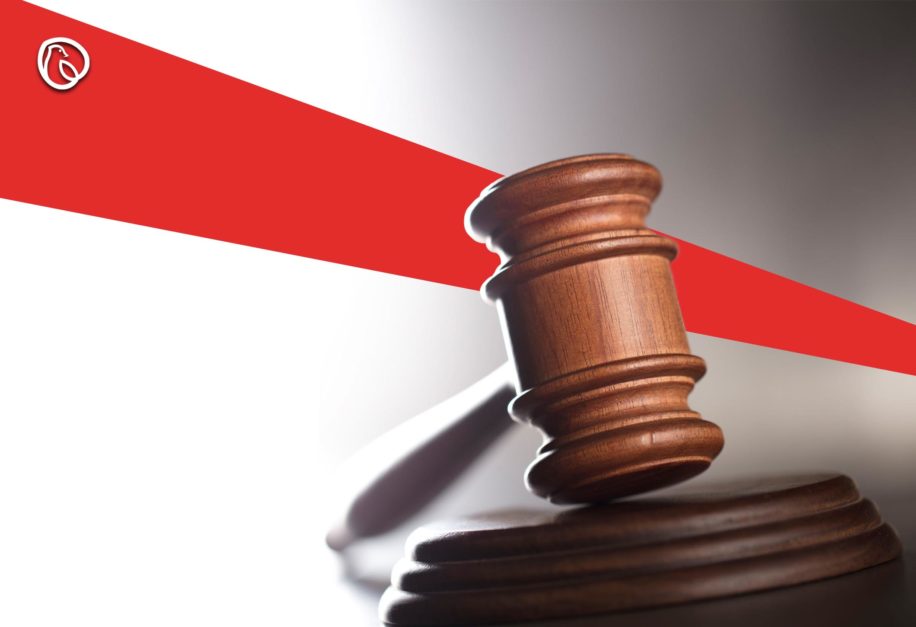 Over 25,000 officials of the Federal Board of Revenue (FBR) have been transferred across the country, in a large-scale reshuffle, to meet its revenue targets for the fiscal year, on Saturday.

More than 500 officers and officials of grades 9-16 in Regional Tax Offices of Faisalabad, Gujranwala, Multan, Abbottabad, Hyderabad, Sialkot, Sargodha, Sukkur, Peshawar, Sahiwal, and Quetta have also been a part of the reshuffle.

“The FBR wanted its employees who have been working in certain offices for a considerable period to gain the experience of working at other locations and in other jobs.” Said FBR Member Inland Revenue (IR) Policy Dr. Hamid Ateeq Sarwar. He added, “the move is aimed at ‘breaking the connivance’ between lower-level staff members and taxpayers in the areas where they are stationed.”

The reshuffle is a result of the government’s ambitious, as it is set for the collection of revenue target of Rs5.5 trillion for the fiscal year that began on July 1. 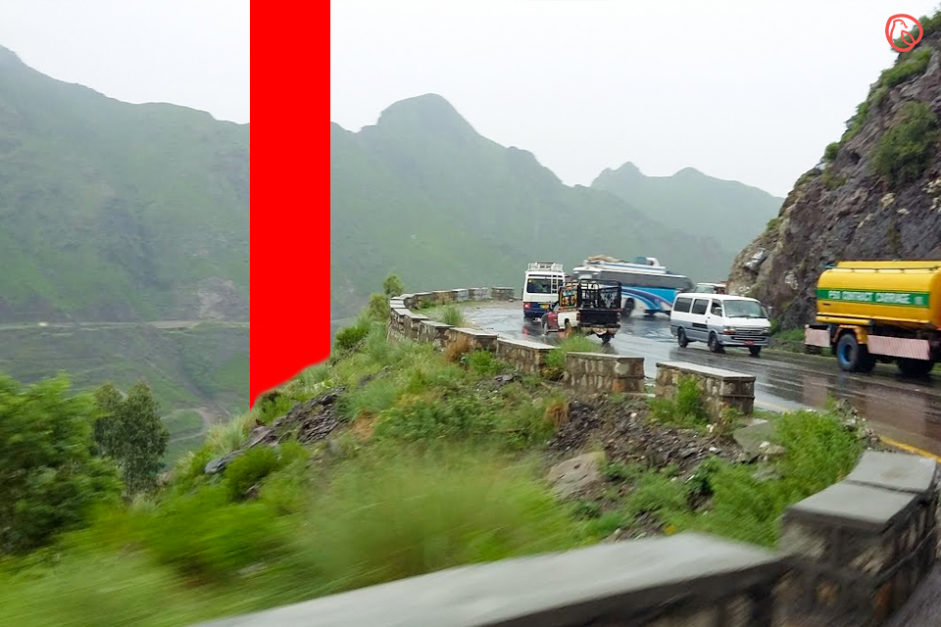 Package of Rs500 billion for uplift of Malakand division