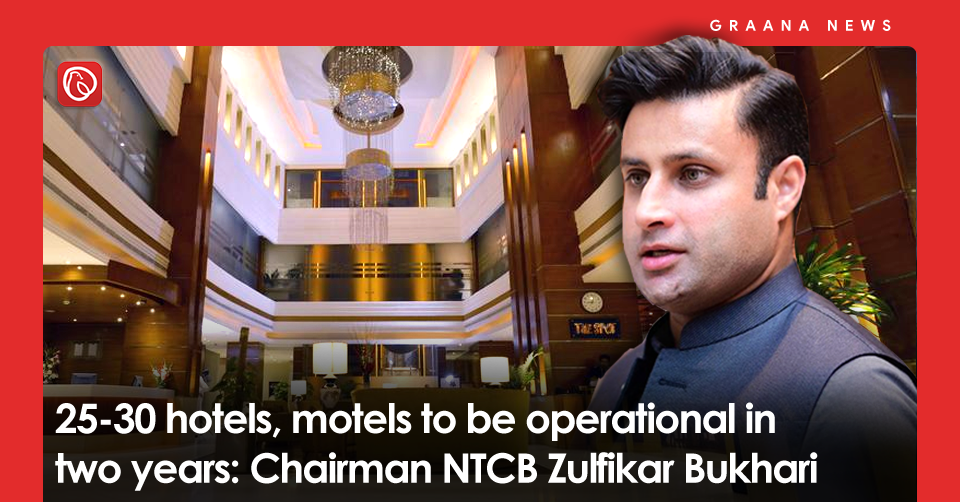 LAHORE: In a bid to promote tourism, 25 to 30 hotels and motels of international standard will be established during the next two to three years, informed Chairman of National Tourism Coordination Board (NTCB) Sayed Zulfikar Abbas Bukhari.

This was announced by the SAPM on the ‘Pakistan Tourism Forum’, hosted by Cutting Edge Group in collaboration with NTCB.

To facilitate the tourists and boost the sector, the government will launch an e-portal titled ‘Brand Pakistan’ later this year, featuring hotels’ ratings, weather, traffic and other information regarding tourist destinations in Pakistan, the SAPM added.

After setting up authorities in Punjab and Khyber Pakhtunkhwa, the government is focused on establishing integrated tourism zones through systematic planning.

Furthermore, it has been decided that the PTDC hotels/motels will be leased out to the private sector, in order to generate activity.

The work to boost the sector is being carried under the National Tourism Strategy, formulated from 2020 to 2030, with a five-year action plan (2020-25) also introduced.

The authorities are also working to identify the facilities missing in the sector. So far, hotels, transportation, infrastructure, good roads, food industry, improved recreation facilities and security have been highlighted to improve the sector. 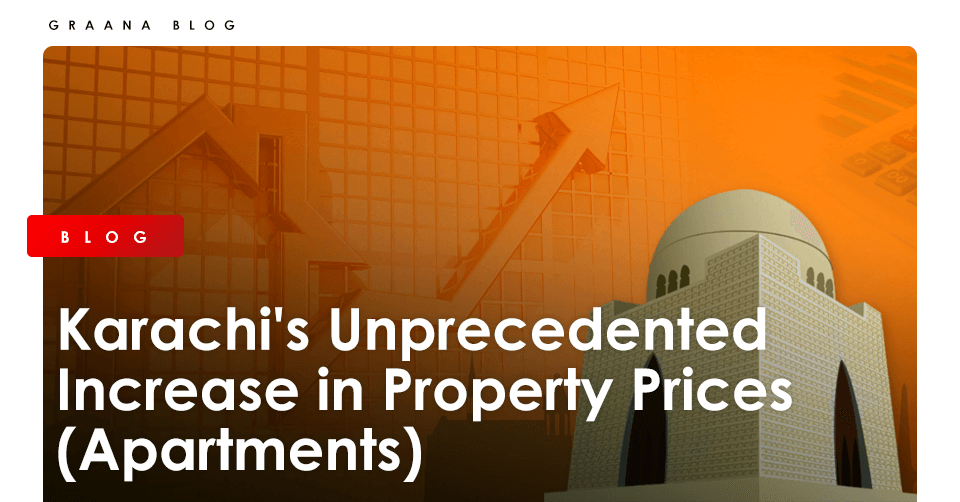