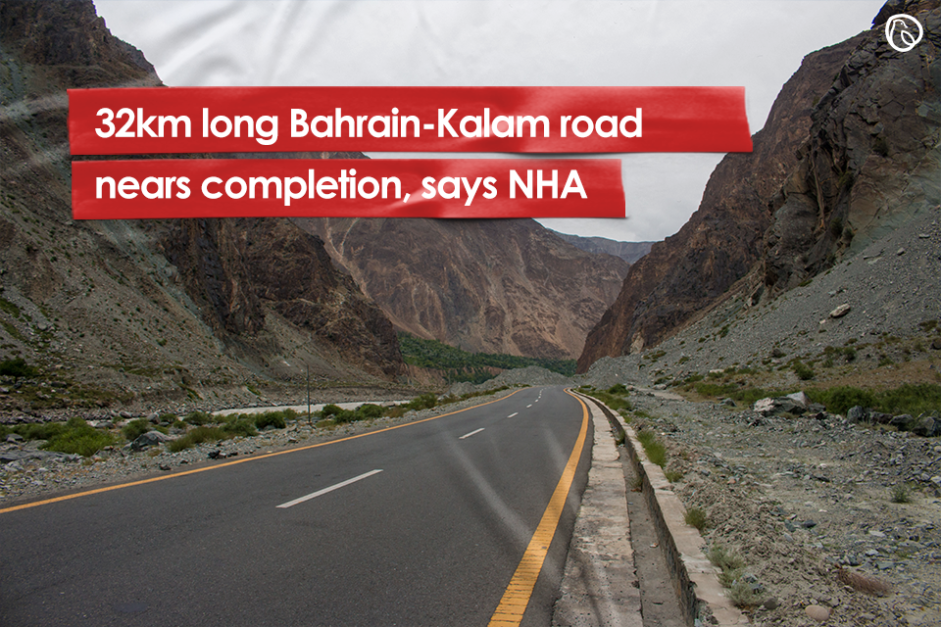 ISLAMABAD: Tourists and residents of Upper Swat may soon have cause to rejoice as the long-awaited reconstruction of the Bahrain-Kalam road, which was destroyed by heavy floods in 2010, enters its final stages.

According to a National Highway Authority (NHA) official, construction work on the 32 kilometre long road had been initiated in 2017 and over 90% has been rebuilt.

“Only a 1.5km patch of this road is yet to be rehabilitated, on which construction work is being carried out expeditiously,” he added.

As per a Tourism Corporation Khyber Pakhtunkhwa (TCKP) official, Kalam is one of Pakistan’s top tourist destinations and the reconstruction of the Bahrain-Kalam road would help the region flourish again.

He added that the makeshift arrangements over the years to make the road function at the most basic level had been a bane for the locals as well as the travellers, with the restoration set to reduce travelling time by half. 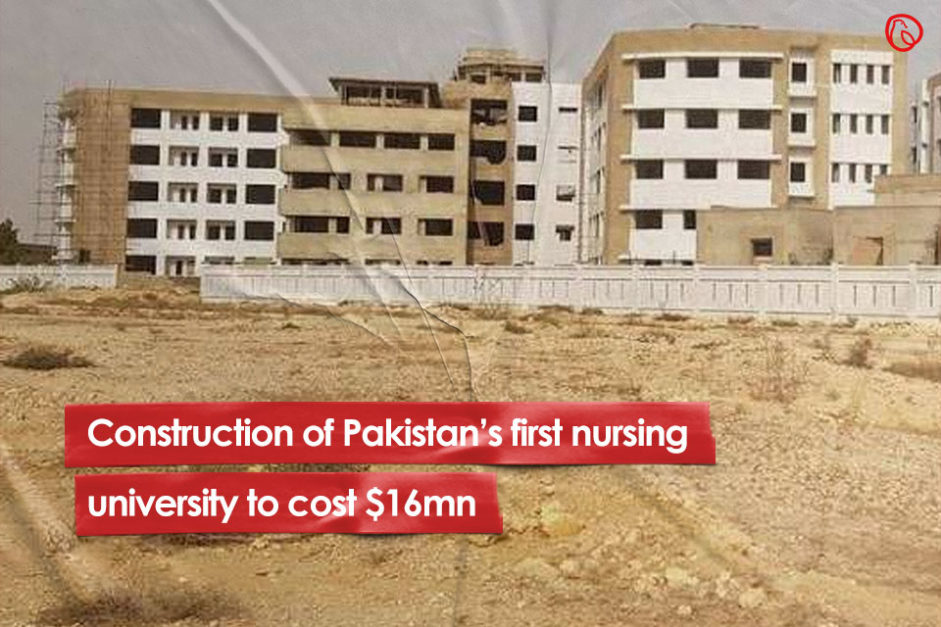