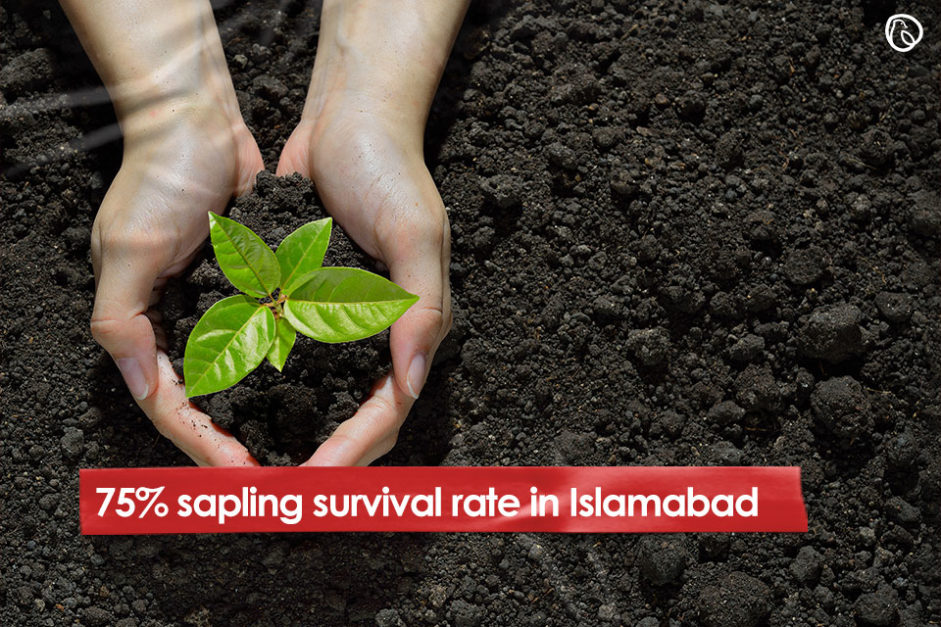 “We need to undertake consistent efforts in order to make Islamabad green and beautiful again,” he expressed his views at the inaugural ceremony of a plantation drive arranged by the students and faculty members of COMSATS University, Islamabad.

The plantation ceremony was organised near the Koral Chowk construction site on Islamabad Expressway, in collaboration with the Capital Development Authority (CDA) and Metropolitan Corporation Islamabad (MCI).

More than 200 students, faculty members and residents showed up at the drive. The mayor said that the enthusiasm of students in such progressive activities is worth appreciation.

He further said that Pakistan is one of the climate-affected countries which requires a rigorous plan to introduce urgent measures. The plantation is one of such steps that have far-reaching impacts on the climate.

The sapling survival rate in Islamabad is encouraging and could bring enormous success to all country-wide plantation drives.

In the past, the Billion-Tree Tsunami Initiative in Khyber Pakhtunkhwa was a huge success, which was acknowledged at all levels. 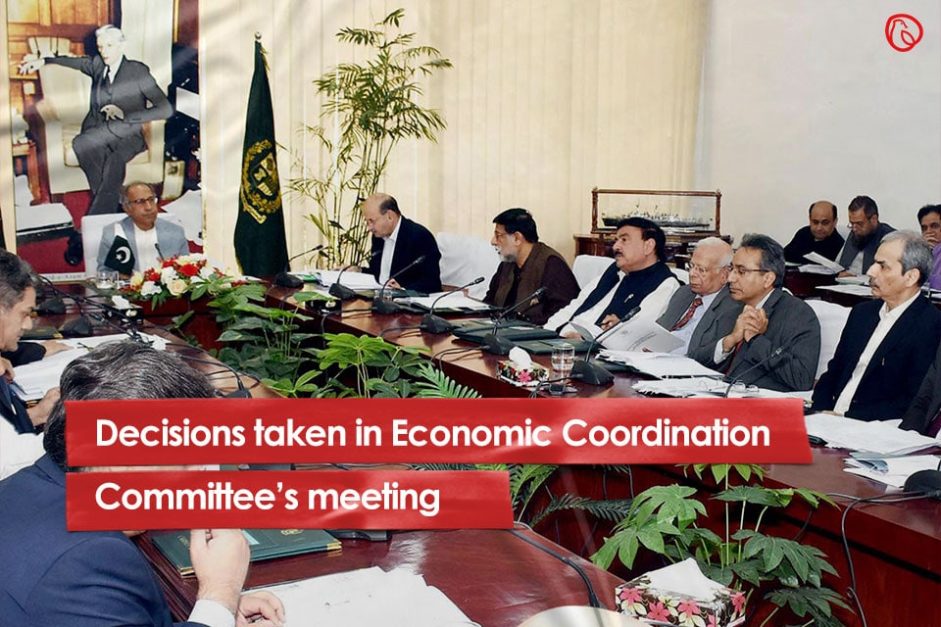