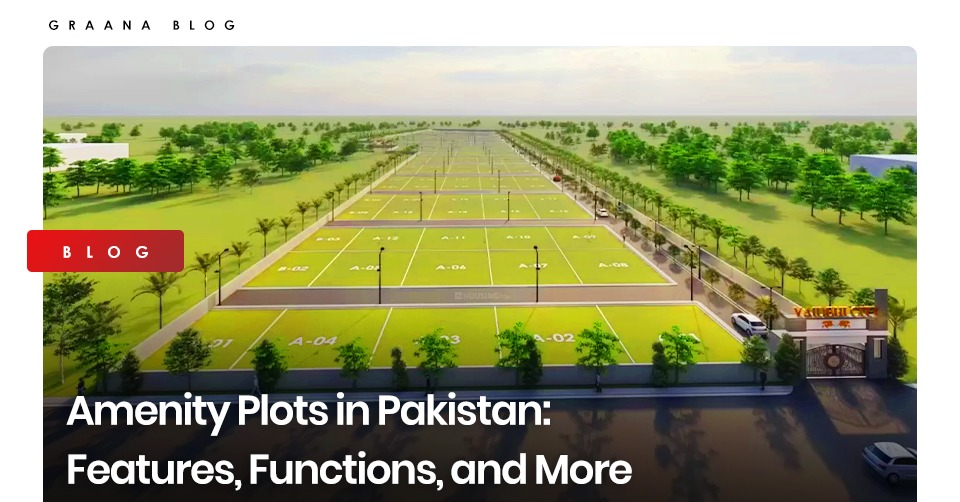 Many people in Pakistan are alien to the concept of amenity plots and their role in city development. As per the law, these plots are only to be used for the welfare of the public, and any other activity on these plots is termed illegal.

Graana.com, Pakistan’s smartest property portal, looks at amenity plots in Pakistan – how they are defined, how they have been used in the past, and if there is a better way to utilise these spaces. 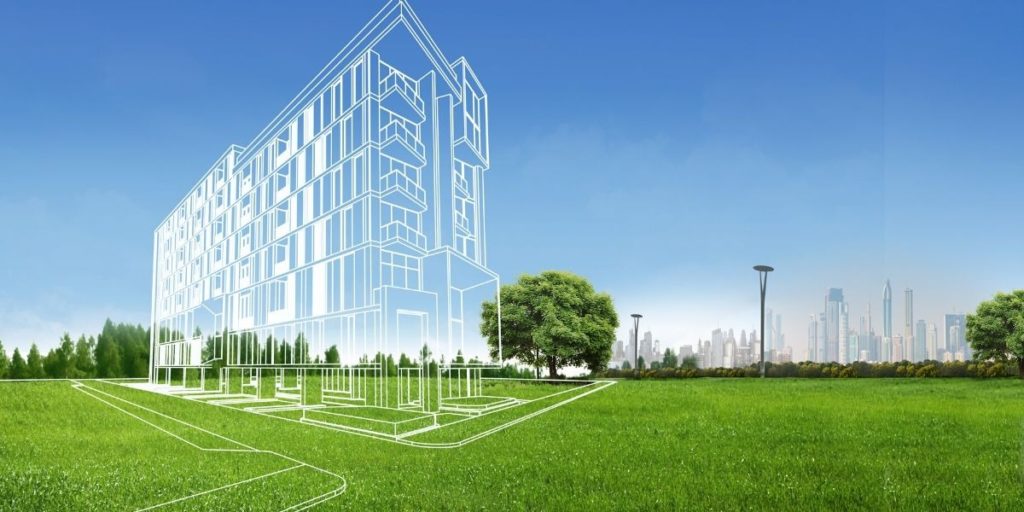 According to the legal definition, amenity plots are public properties allocated by the government and/or the concerned development body in a specific region.

Pakistan’s development officials have the right to dismantle any unauthorised construction.

Did you know that amenity plots define our cities’ sustainable future? What is the local legislation saying about these properties and their illicit use?

Amenity plots can play a significant role in the long-term development of our cities. The only practical way to make our densely crowded metropolitan regions more environmentally friendly and productive is to develop sustainable infrastructure models.

These can have recreational places, along with vertical development and sustainable planning.

Here are some ideas for how we may use these government-allocated plots of land to promote the concept of sustainability in metropolitan areas. 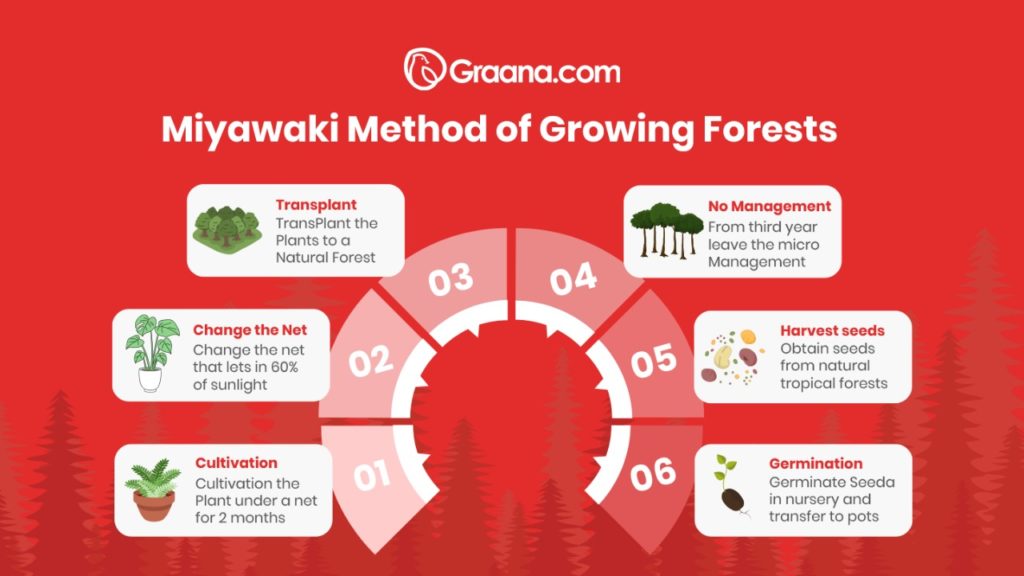 The notion of urban forestry is one of the best possibilities for making the infrastructure of our vast cities with dense urban areas more environmentally friendly. The more amenity plots there are in a town, the more urban woods we can grow.

In a bid to put this idea into action, the former Prime Minister Imran Khan had announced a project to plant around 50 Miyawaki-style forests in Lahore.

The Need for IT Parks 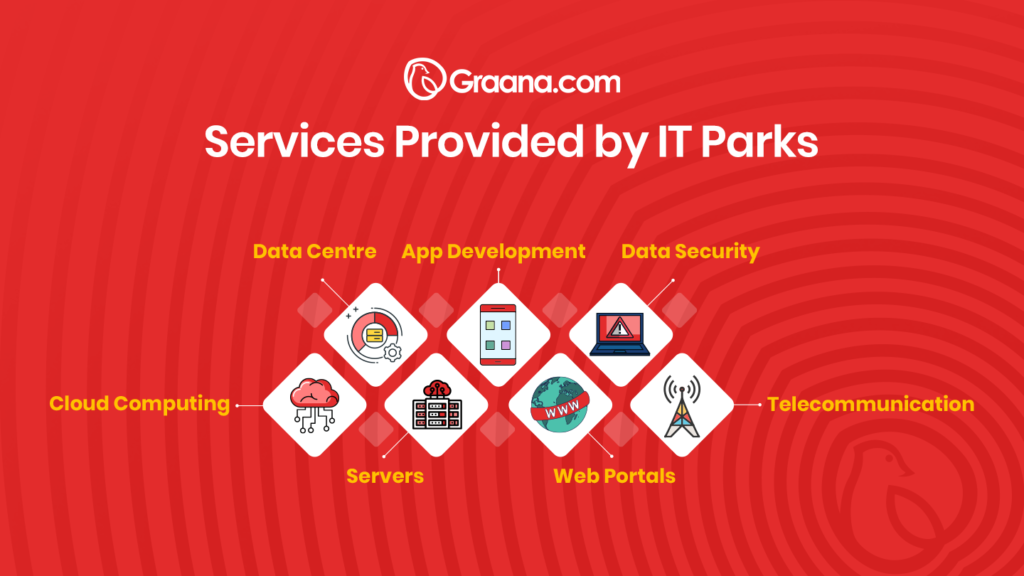 Pakistan is undergoing a digital revolution, and the bulk of its youth are already employed in the Information Technology (IT) industry.

Its long-term future is heavily reliant on the growth of the IT sector. An amenity plot can potentially be turned into an IT Park for research, development, and testing of new technology.

Such facilities would also help test and refine the concept of more environmentally friendly digital solutions that could reduce Pakistan’s carbon footprint.

The Pakistan Software Export Board has already launched the concept of IT Parks in Islamabad, and similar facilities have been developed in other major cities such as Karachi and Lahore.

A Focus on Renewable Energy 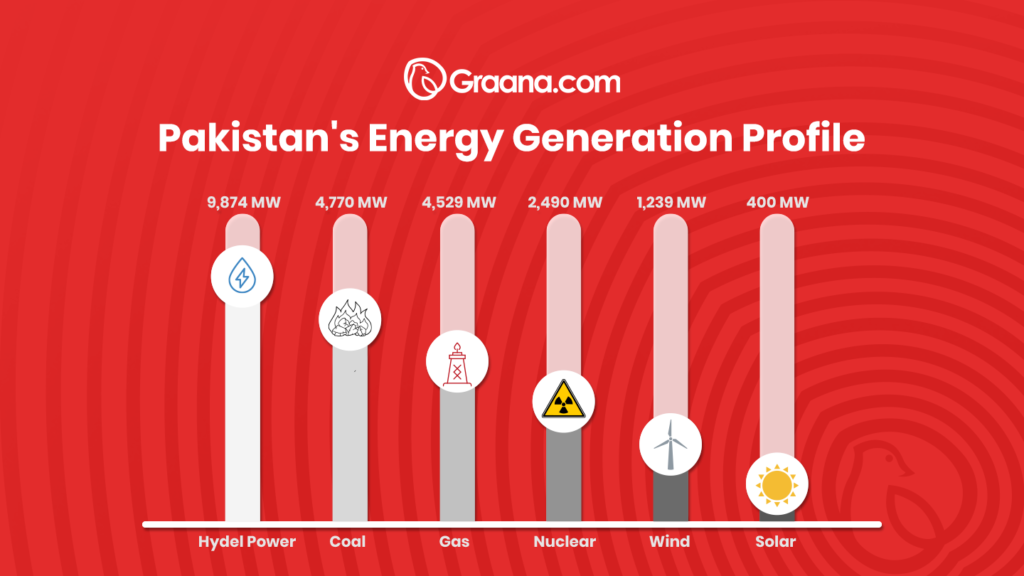 Even if a city grows vertically in accordance with the sustainable development model, its energy requirements will continue to rise year after year. This is why an increasing number of clean and alternative energy sources are required to fuel the expanding cities successfully.

Instead of transmitting electricity across vast distances and dealing with line losses, authorities can convert amenity plots into renewable energy generation plants.

Moreover, depending on the availability of natural resources, such as wind and sunlight, the authorities can install wind turbines or solar panels to generate pollution-free electricity while also meeting society’s lifestyle demands. 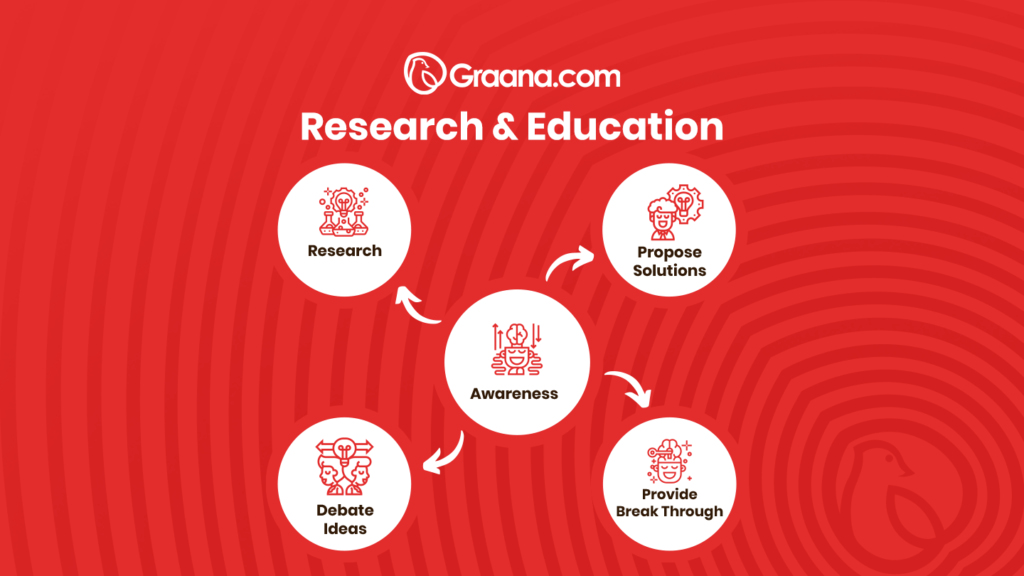 Because amenity plots are for the benefit of the public, they can always be transformed into research and educational facilities. The government and other concerned organisations can utilise these locations to educate people about environmental issues and perform research on items that are used daily and their negative effects on the environment.

Raising public knowledge about climate change and solutions to reverse it could help lay a solid foundation for a sustainable future.

In summary, amenity plots can be used in a variety of ways to create a more energy-efficient and sustainable infrastructure for future generations.

Laws on Amenity Plots in Pakistan 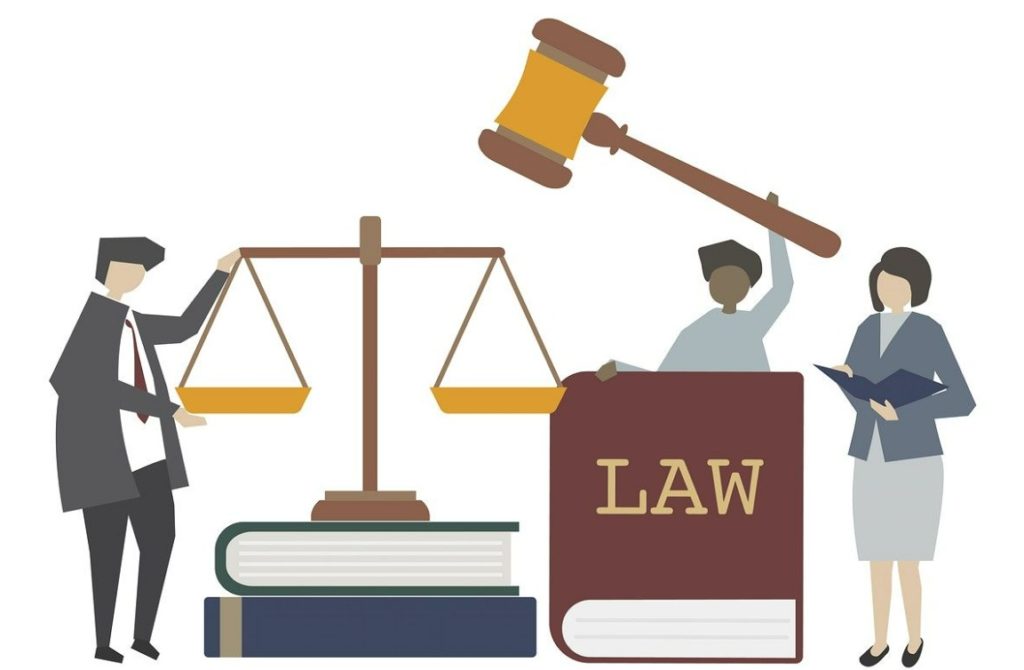 Amenity plots, like any other sort of property, are protected by law in Pakistan. The Sindh Disposal of Urban Land Ordinance 1999 states that “no amenity plot shall be transferred to or employed for any purpose other than that for which it is”.

Furthermore, the province of Punjab, like Sindh, recognises and preserves amenity plots. “No public utility area or public amenity plot in a housing scheme must be transferred to any other purpose,” according to a section of The Disposal of Land by Development Authorities (Regulation) Act 1998.

Similarly, development authorities in other parts of the country allot amenity plots only for public use, which clearly suggests that they cannot be used for residential or commercial reasons.

The bulk of amenity plots in Pakistan’s largest metropolis, Karachi, are being utilised as commercial and residential properties due to mismanagement by the development authority. The President of Pakistan, Dr. Arif Alvi, pointed out this anomaly in the city’s development trend in June.

The city’s anti-encroachment campaign is in full swing. Illegal properties are being dismantled around Karachi on direct instructions from the Supreme Court.

The President of Pakistan met with those affected by this operation to hear their concerns. He also asked the builders to use greater caution and responsibility while dealing with such sensitive issues.

Building and development authorities must take serious action to destroy illegal structures on amenity plots in all major metropolitan regions of the country so that they can be used for public welfare.

Reported Illegal Use of Amenity Plots

Civic amenities are intended for the good of the public in civilised communities around the world, so they must be zealously maintained to defend citizens’ interests.

A reading of the Pakistani Constitution of 1973 reveals that the assignment of an amenity plot for a reason besides amenity is a clear breach of the constitution and a violation of people’s rights.

Furthermore, Article 38 clearly states that the state shall ensure for all citizens, inside this country’s available resources, facilities for labour and appropriate livelihood, as well as reasonable leisure and enjoyment.

Unfortunately, Karachi’s valuable amenity lands are being illegally transformed into profitable companies on a regular basis. Several amenity plots in Karachi have been allocated to international petroleum corporations for the construction of petrol pumps in suburban neighbourhoods.

The Karachi Building and Town Planning Regulations, 2002 also prohibit the conversion of amenity plots to commercial use.

In addition, plots have been converted into commercial marriage halls or marquees. Which is a clear violation of fundamental rights guaranteed by the Constitution. As a result, easement rights, privacy, and the right to the open air are now seriously jeopardised.

Especially due to heavy rush, road blockage, and traffic congestion. This eventually takes a toll on people’s mental and physical health.

It may have become normal practice for authorities to intrude on public places, plots, notably greenbelts, parks, and playgrounds for commercial interests, for their own, or for the advantage of their subordinates, and such activities have produced a lack of faith in the system. 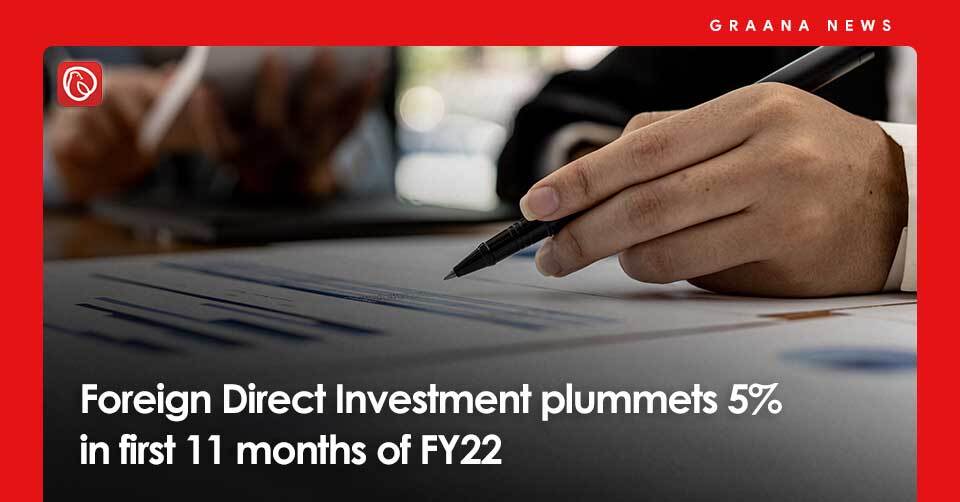