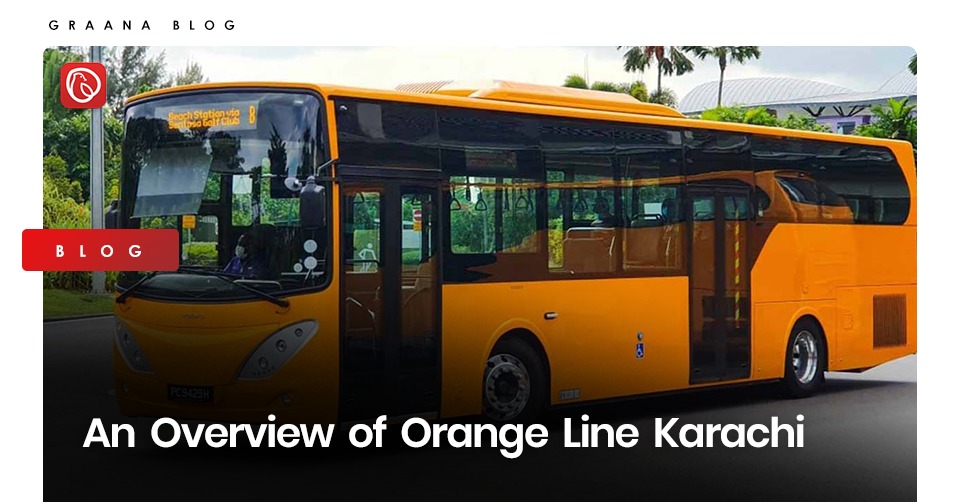 The public transport system in Karachi has been subject to many improvements in recent years. Thanks to new projects, such as the bus service of Orange Line Karachi, people are now able to commute conveniently on a daily basis.
The construction of flyovers and underpasses, as well as other recent infrastructure improvements, have greatly improved the city’s mobility and greatly enhanced the value of the local real estate.

With the launch of numerous BRT projects under the umbrella of Trans Karachi Breeze, the traffic situation in the city is predicted to get even better.

Following the federal government’s successful inauguration of the Green Line bus service, the provincial authorities are now developing the Orange Line BRT project for public use. 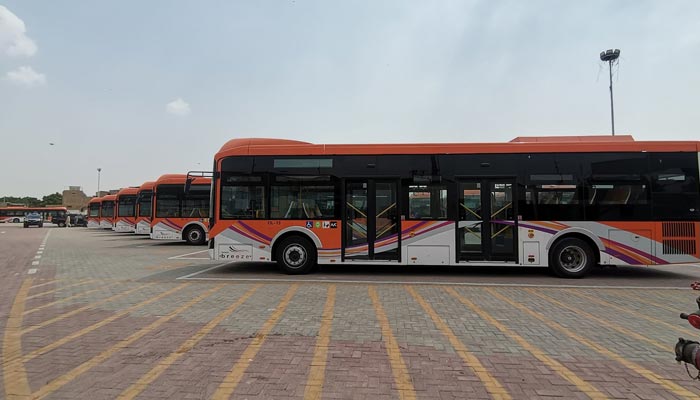 In 2012, Metro Bus Lahore was inaugurated after the ground-breaking launch of the first Bus Rapid Transit System (BRTS), employing the price-skimming approach with fares as low as PKR 20.

Due to the significant impact it had on commuters’ perceptions of price and comfort, the system ended up being a major success, and Metro Bus was later introduced in the cities of Islamabad and Multan.

Under the direction of Sindh Chief Minister Syed Qaim Ali Shah, the Metro Bus was inaugurated in 2016 in Karachi, the most populous city in Pakistan, after taking into consideration the necessity for an efficient and dependable urban transportation system.

The construction of the Orange Line bus project was supposed to be completed within a few years, but due to a number of obstacles, the development work slowed down and the opening was postponed until 2022.

Of the city’s five metro bus lines, this one is the shortest. An estimate of 50,000 people per day are expected to travel on this line.

Syed Qaim Ali Shah, the chief minister of Sindh, officially started construction on June 11, 2016, and the government of Sindh allocated Rs. 2 billion for the project’s completion.

The project manager was principal engineer Rehan Zamin, while National Engineering Services Pakistan served as the consultant. The Orange Line was renamed after the late philanthropist Abdul Sattar Edhi on December 13, 2016, in the honour of his work for the underprivileged.

The project, which was supposed to be finished in a year, encountered significant delays, which prevented it from opening until 2022.

It officially launched on September 10, 2022. Twenty air-conditioned buses, each having a capacity of 90 people, now travel on this route. The cost of the ticket is between Rs. 10 and Rs. 20.

The Orange Line travels a distance of around 4 kilometres from the Board Office through Orangi Town and ends at TMO Office. The line has a station after every kilometre and can accommodate up to 50,000 people per day.

One of the four stations is elevated, while the other three are on the ground. The size of each station is 70 metres by 6 metres.

These buses offer several services, including Wi-Fi and cell phone charging stations. With four 4 BRT stations and one depot next to Paposh Graveyard, the Orange Line Bus Service travels 3.88 kilometres between the Town Municipal Administration Office in Orangi Town and Jinnah University for Women in Karachi near the Matriculation Board Office.

A total of 20 buses will be operational on this line, and 40 drivers will work two shifts. Nespak was appointed for the project’s design and construction management.

A three-year facilitation and implementation agreement between SIDCL (Sindh Infrastructure Development Company Limited) and the Government of Sindh mandates that SIDCL should purchase an intelligent transportation system (ITS) and operate 20 BRT buses. 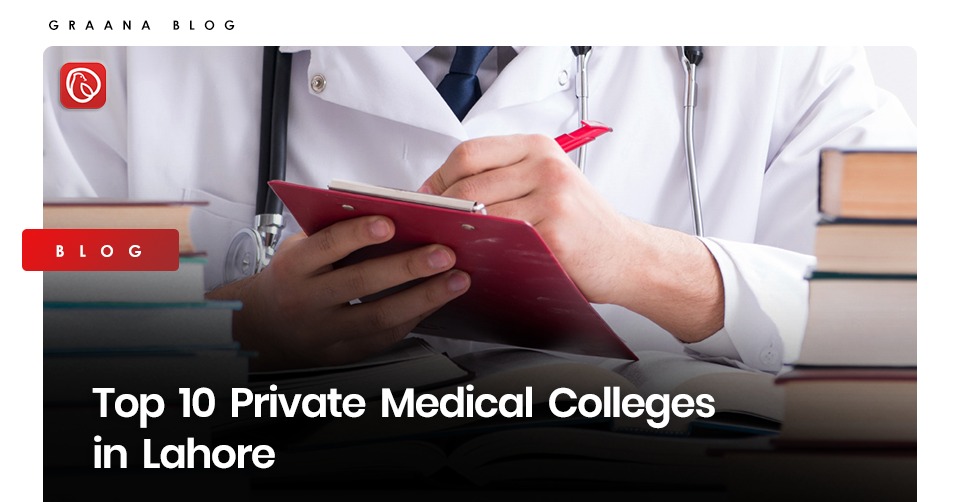 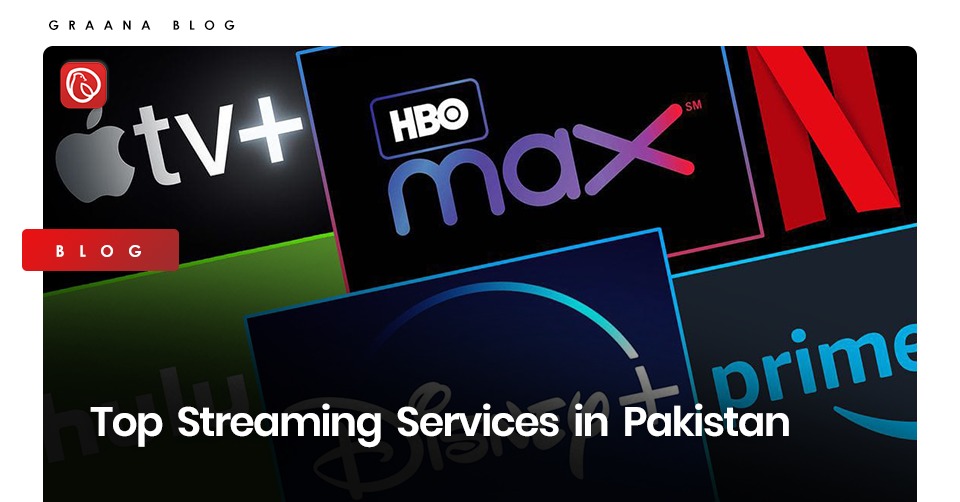 How to Check & Pay Traffic E-Challan