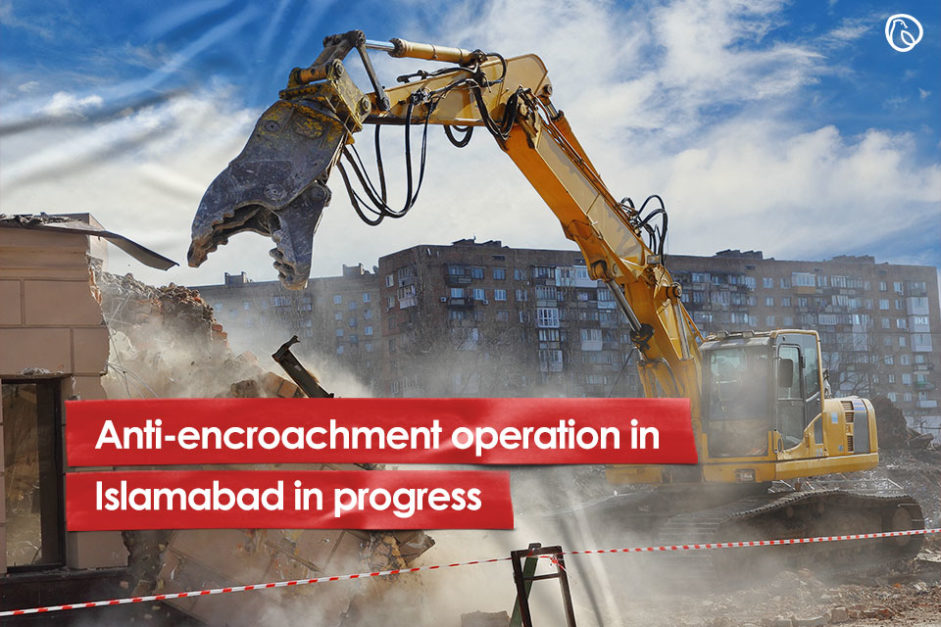 Islamabad:   The Capital Development Authority (CDA) in its continued operations against illegal constructions on the state land, carried out yet another series of operations in various parts of the capital city.

Reportedly, this operation was conducted in F6/1 where fences, security cabins, walls, iron grills and other encroached chattels were removed from the houses of streets 28, 30, 311 and 34. The civic authority told media that prior notices to the dwellers of these houses had already been served.

In another operation, two under-construction hotels in front of Street No.149 of Sector D-12/4, were completely demolished. The sphere of the operation was extended to Sharifabad link road near Koral Chowk, where all extended and encroached sheds, fences and additional structures of as many as five restaurants were removed, in addition to one kiosk.

Additionally, a few developments including a construction material depot and a parking lot constructed on the greenbelt were also removed. 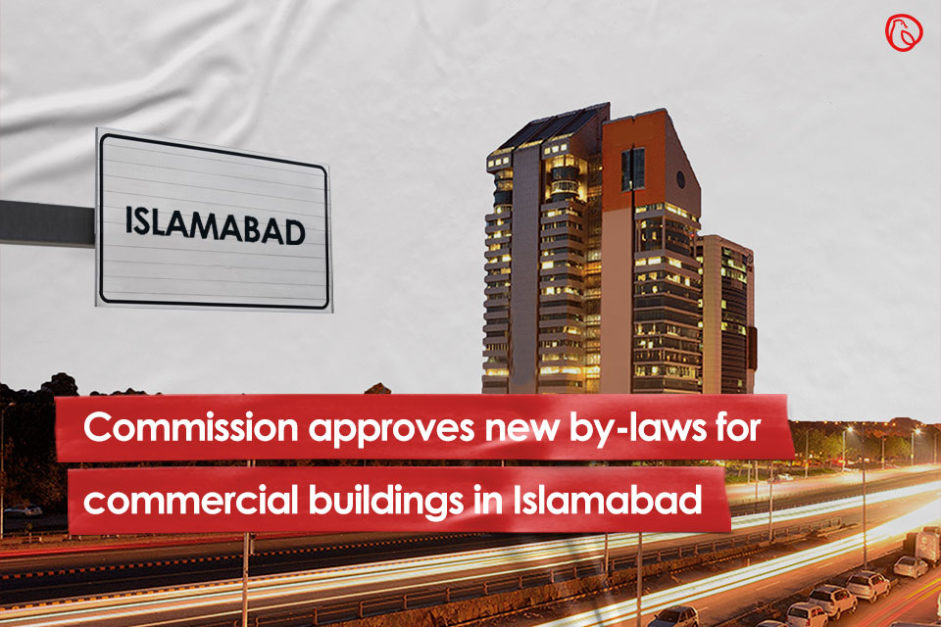