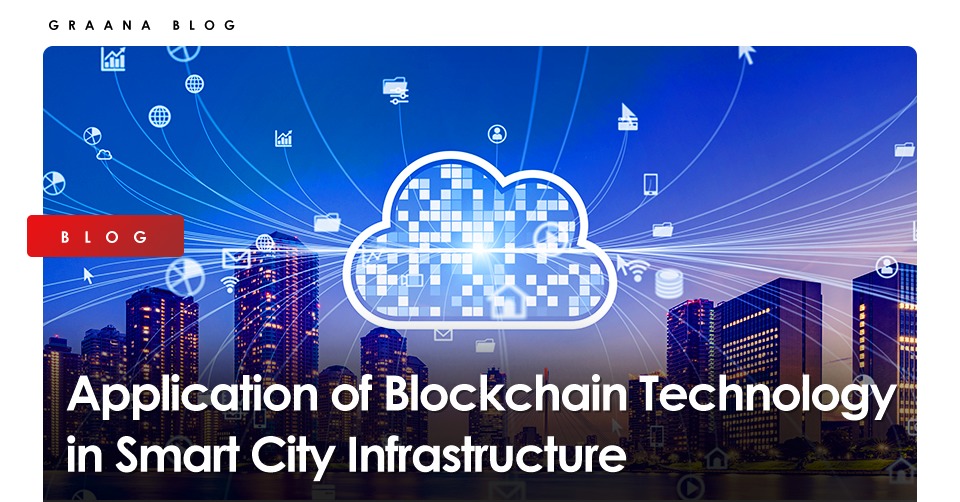 Life without technology is unimaginable. At a glance, our lives are being assisted and driven by technological innovations, with the passage of time, the marvels of technology are becoming a permanent part of our lives which besides introducing convenience are also setting a platform for new innovations. Against the backdrop of the latest technological innovations, the word ‘Blockchain’ is resonating in the arenas of technology which is all set to disrupt the various aspects of life, particularly third parties that are responsible for maintaining documents. The concept of Blockchain technology is commonly associated with cryptocurrency however, the technology has numerous applications which can create ripples in the different domains of life.

Graana.com through this blog highlights that how blockchain technology and its applications can be a precursor to the development of smart cities. According to the statistics of the United Nations 68pc of the total world, the population will be residing in the urban areas of the world. This fact highlights that smart cities will be one of the solutions to the problems emanating from urban areas. Therefore, blockchain can be a quick and most reliant tool for developing smart infrastructures.

One of the reasons that the concept of smart cities is orchestrating in urban centers pertains to the improvement of public services in the city. In this direction, blockchain technology can serve the need of improving public service and increase the participation of urbanites in the administrative matters of the city.

Blockchain can also be a precursor to smart transport systems which can help in improving mobility across the urban centers of the world. Urban policymakers across the world are contemplating establishing a transport system that promotes uninterrupted commutes in the city. As a panacea to issues of transport and mobility, blockchain technology assisted by the Internet of Things (IoT) can help to track the movement of passengers and vehicles which can help in developing transport timetables and then shared with daily users through mobile applications. By monitoring the vehicular and passenger movement, a transport schedule can be chalked out by keeping in context the needs of the commuters.

Smart home often known as modern residences is the manifestation of lifestyle powered by the Internet of Things (IoT). The concept is being adopted rapidly across the urban centers which is a herald of modern lifestyle and replacing the conventional mode of living. In the light of our above discussion, blockchain technology can expedite the process of smart homes. The security in smart homes can be enhanced by clipping security systems with blockchain. The risks involved in the security system of houses can be diminished by blockchain.

Get to know more about application of Blockchain in real estate, visit Graana.com. 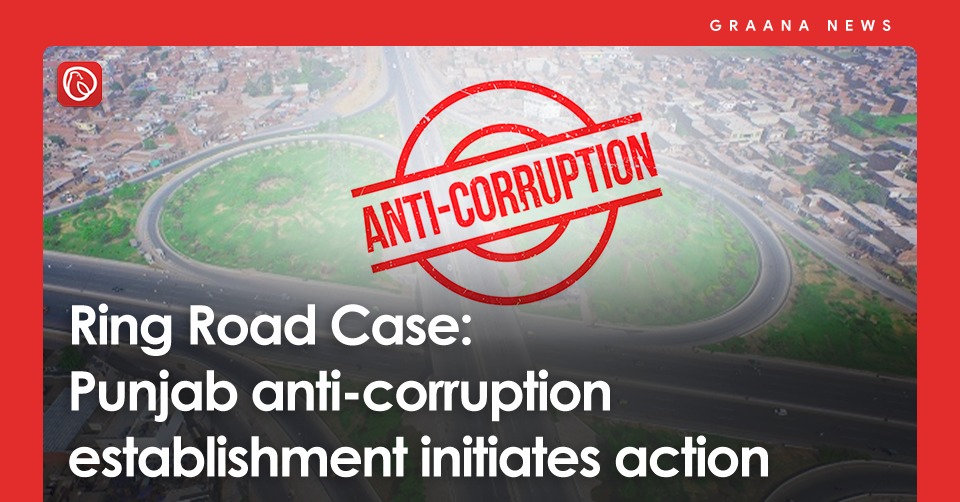