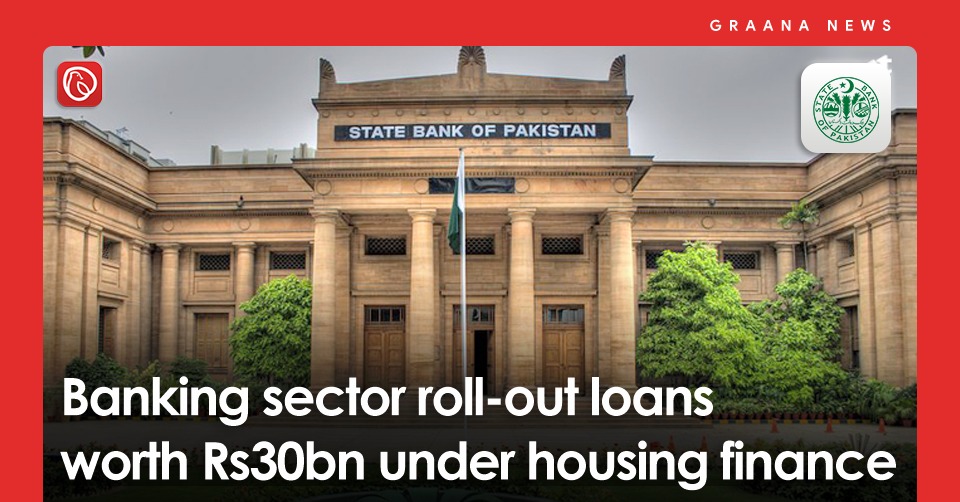 KARACHI: As per the data released by the State Bank of Pakistan (SBP), the banking sector has rolled out loans worth Rs30bn under Government’s Markup Subsidy Scheme (G-MSS).

According to the details, the loans have been disbursed against the applications of Rs90bn for low-cost housing finance.

Similarly, the central bank has also directed the banks to develop an income estimation model for extending the markup subsidy finance to the people earning from informal sources.

Furthermore, the central bank has also advised the banks to standardise and simplify the procedures to extend the facility of low-cost housing finance. 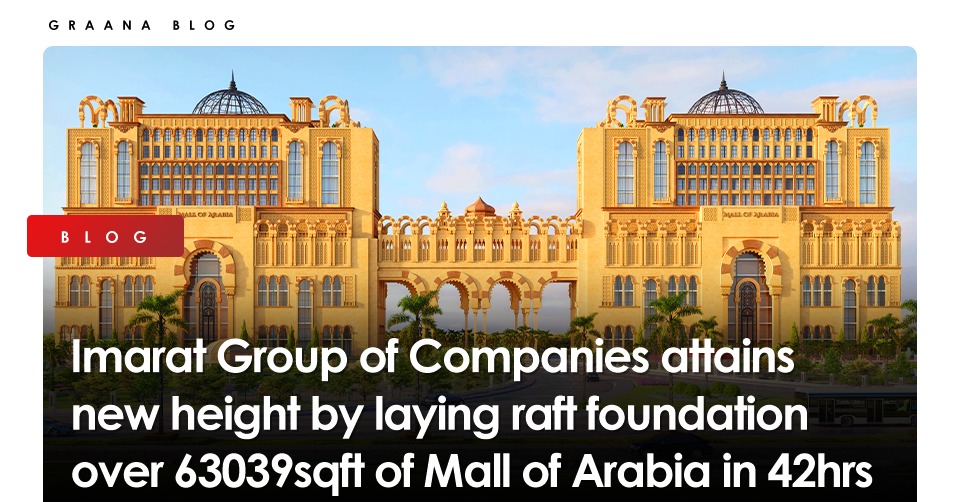