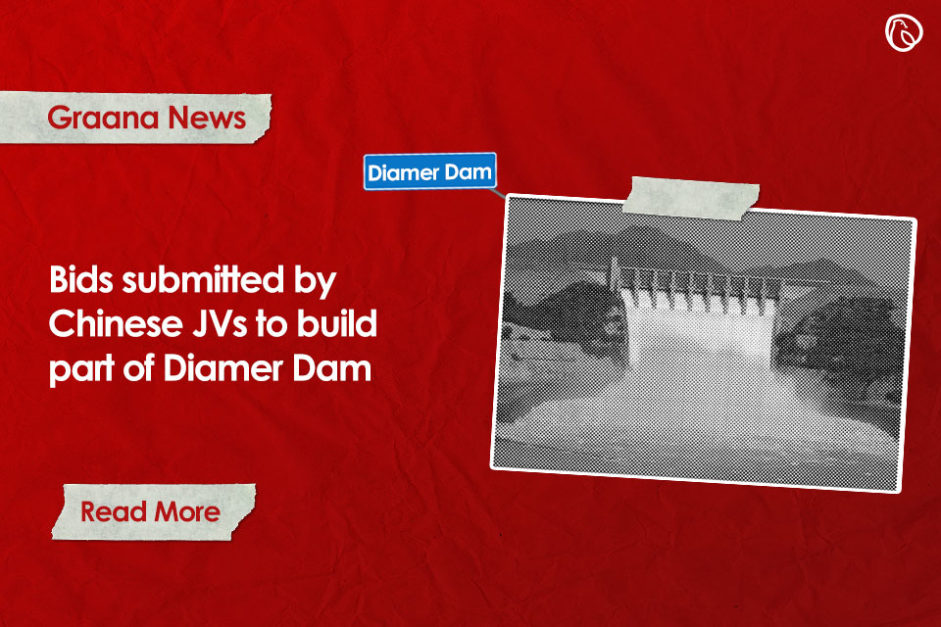 LAHORE: Water and Power Development Authority (WAPDA) Chairman Lt. General (R) Muzam­mil Hussain informed that two Chinese-led joint ventures submitted bids to it separately for the construction of a part of the Diamer-Basha Project, In briefing regarding the evaluation process.

He further announced that the bids opened in the presence of relevant representatives will further be evaluated in accordance with the bidding documents and the relevant procurement rules of the Public Procurement Regulatory Authority (PPRA) and the Pakistan Engineering Council (PEC).

WAPDA authorities further announced receiving technical and financial bids from the JVs, which comprise one foreign and one local firm each.

As per authorities, the construc­tion work on Diamer-Bhasha Dam is likely to be initiated soon.

The dam will be constructed across River Indus about 40 km downstream of Chillas Town. The construction of the dam project has divided into two parts, the power generation facilities and the dam part. 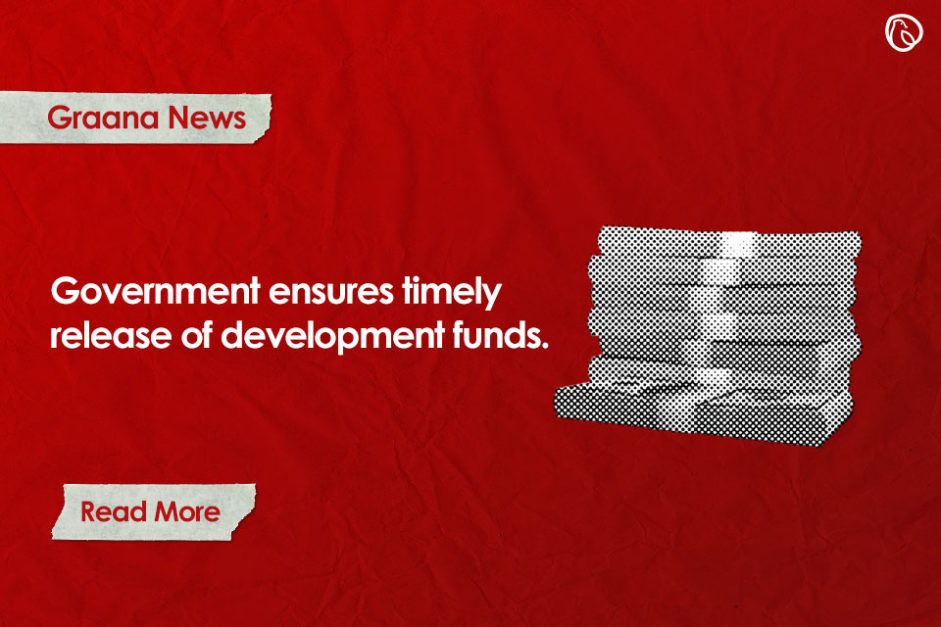