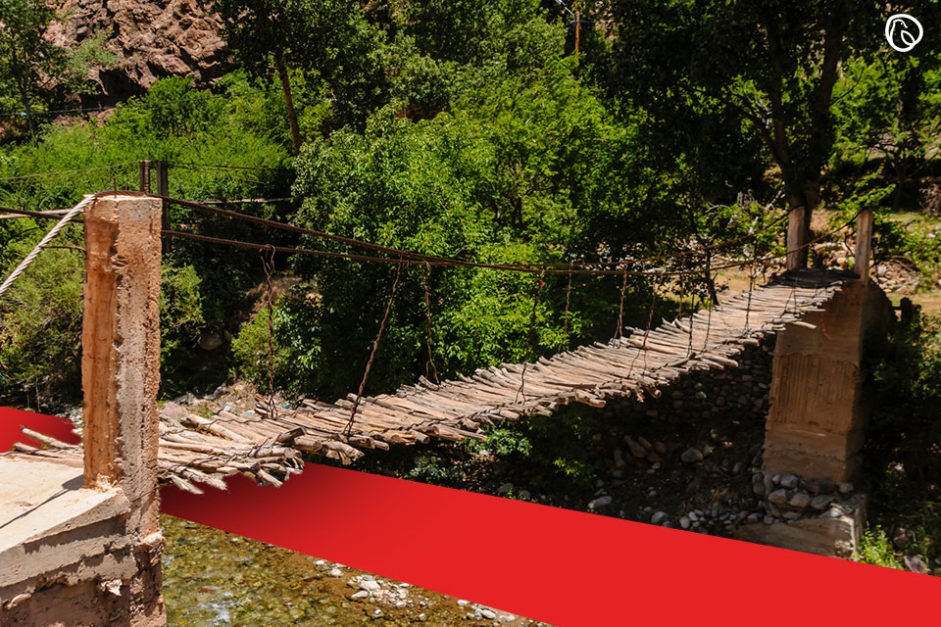 SHANGLA: After asking for help from the Provincial Disaster Management Authority and the district government, the residents of Banjar reconstruct a suspension pedestrian bridge on the basis of self-help.

The construction material was bought by the locals, after collecting funds and hired a carpenter to rebuild the pedestrian bridge.

The locals had approached the district government several times with a request for the reconstruction of the wooden bridge, no steps were taken to solve the issue. The lack of interest by the government to rebuild the bridge had frustrated the locals.

The bridge provided the only route for reaching three villages of Banjar, and for crossing Khan Khwar.

The bridge is used for the commute by the residents of Banjar and nearby. They demand the construction of a concrete bridge, so the area may become accessible by vehicles. 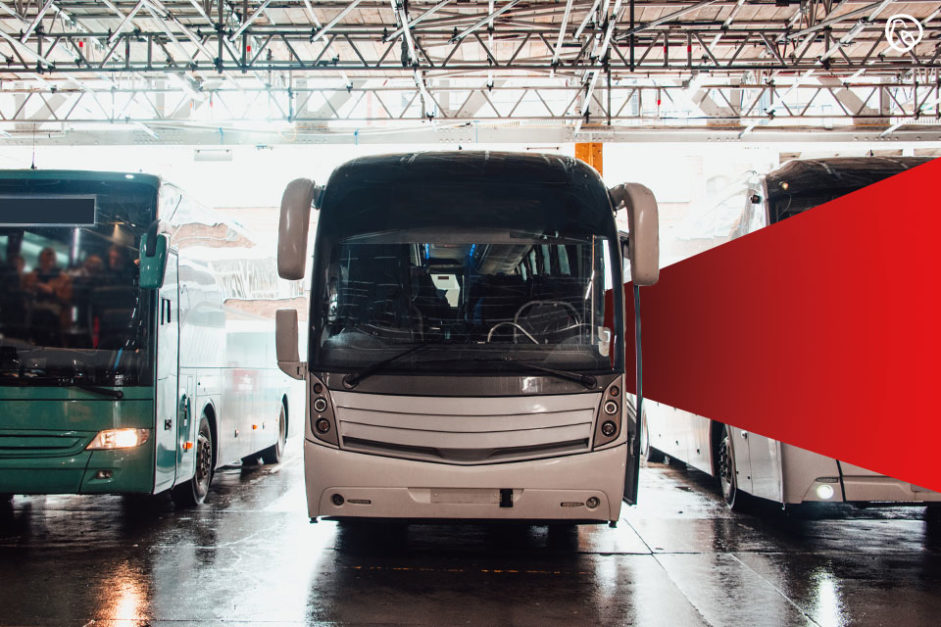 RDA directed to shift bus terminals out of city