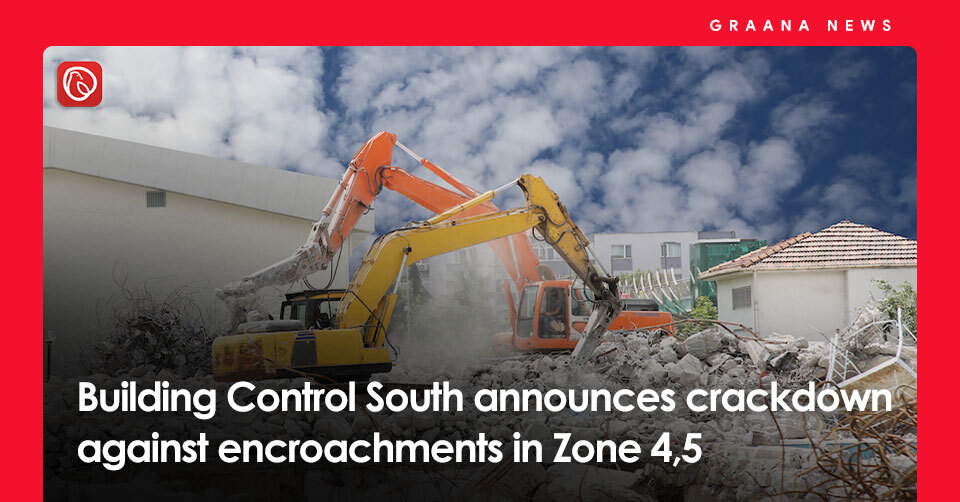 In this regard, the authority has formed two teams – with Deputy Director Javed Zehri in charge of the Zone Four team while Deputy Director Sajjad Bajwa will oversee the operation in Zone Five.

Director South Shafi Marwat has instructed the concerned teams to write a letter to the Enforcement Directorate to stop illegal constructions in the stated areas. 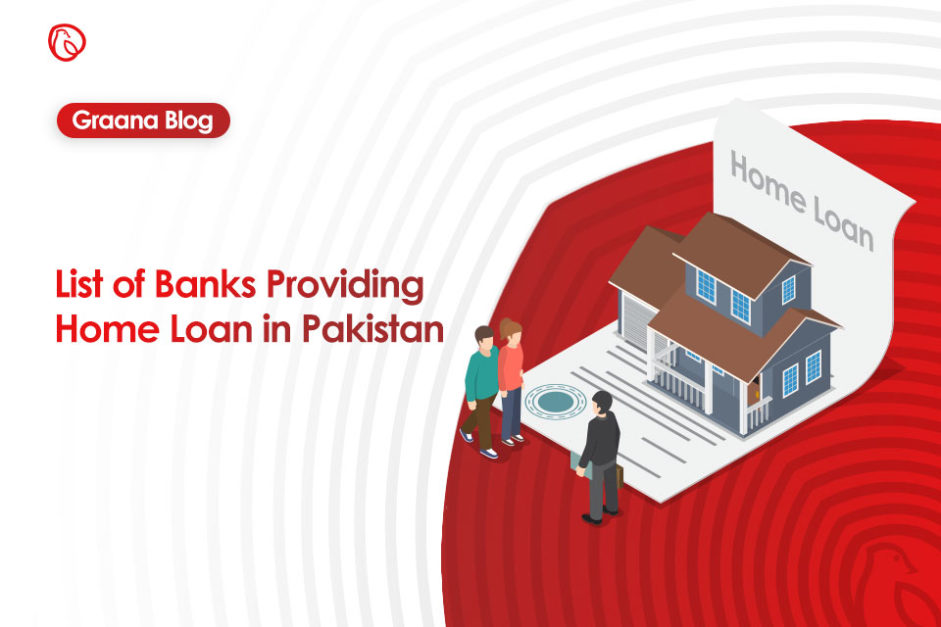