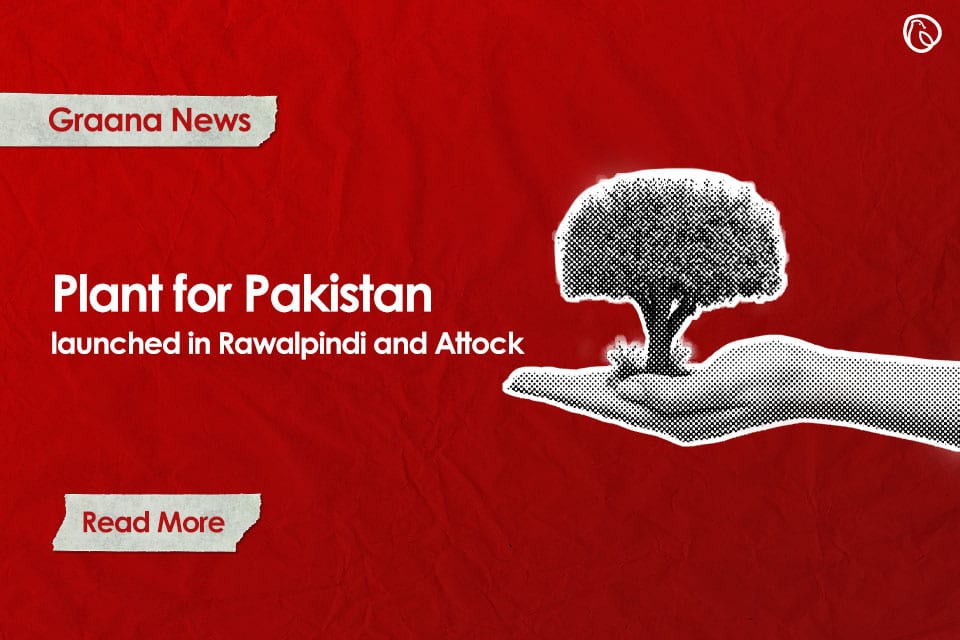 RAWALPINDI: The plantation drive ‘Plant for Pakistan’ has been launched in Rawalpindi and Attock.

In Rawalpindi, the campaign was inaugurated by Additional Commissioner (Coordination) Tariq Salam Marwat by planting a sapling at Rawalpindi Gymkhana.

He urged the citizen to support the plantation drive by being a part of it to combat the threat of global warming and improve their environment and quality of life.

District Forest Officer (North) Abbas Ali said that in relation to August 14, almost 40,000 saplings would be planted during the ‘Plant for Pakistan’ campaign.

On the other hand, ‘Plant for Pakistan’ campaign was launched by the district administration in collaboration with the forest department in Attock.

In this connection, a seminar and walk were organised to create awareness among the masses regarding planting trees.

During a seminar, MPA Jamshaid Altaf informed that almost 800,000 saplings would be planted across the district to support the drive. He added that all the provincial and district departments had been given targets in this regard, as the campaign will be made successful by adopting a coordinated strategy.

He said that through this initiative, the government wanted to encourage people, communities, organisations and members of civil society to collectively plant trees. 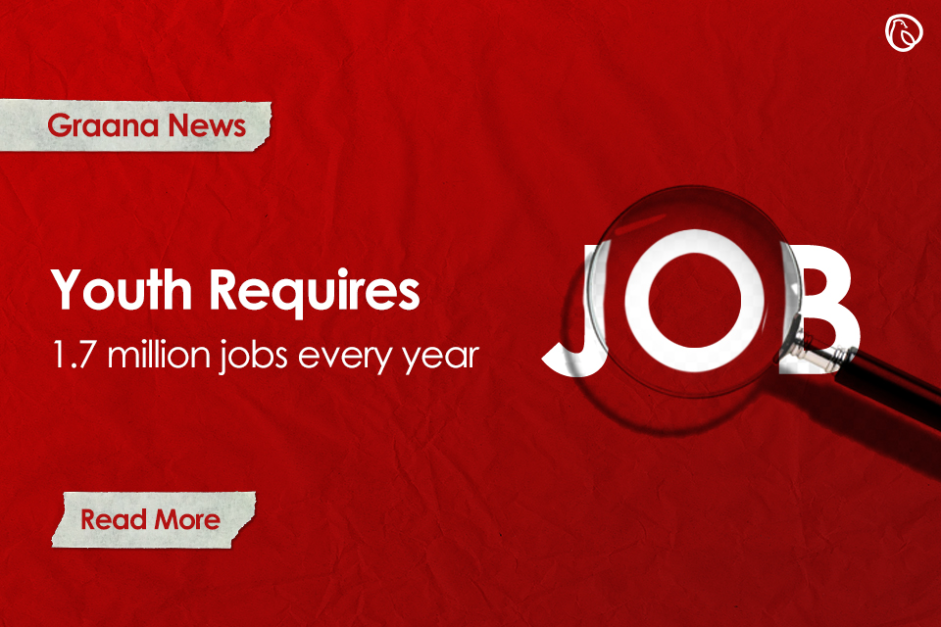