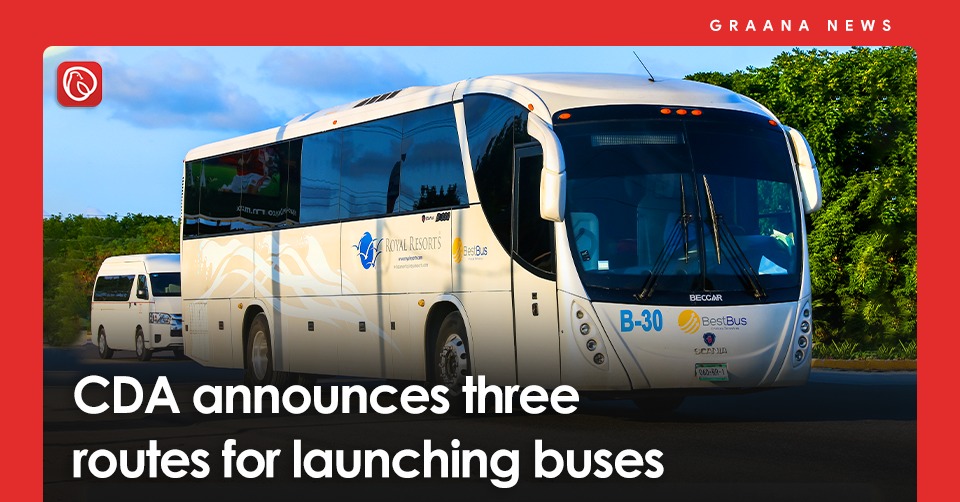 ISLAMABAD: Today, the Capital Development Authority (CDA) announced a new project for launching buses on the three busiest routes of the federal capital.

Moreover, the CDA board also called for hiring a professional consultant for the Smart City Project in their meeting with the CDA’s chairman, Amir Ali Ahmed.

A CDA official stamen informed that the project will launch soon. It includes a total of 20 buses and three routes in the city. CDA would fund this project in its initiation but it will be handed out to a commercial company in later stages. Another official further briefed that in future, the project will incorporate six routes.

The official also said the bus service will be active by the end of this year with 29 fully air-conditioned buses and sixty-four bus stops. He emphasised focus on ‘service delivery and quality of life’ rather than mega construction projects.

Most importantly, the Chairman clarified no subsidy will be associated with this project. The goal is to make it financially stable. 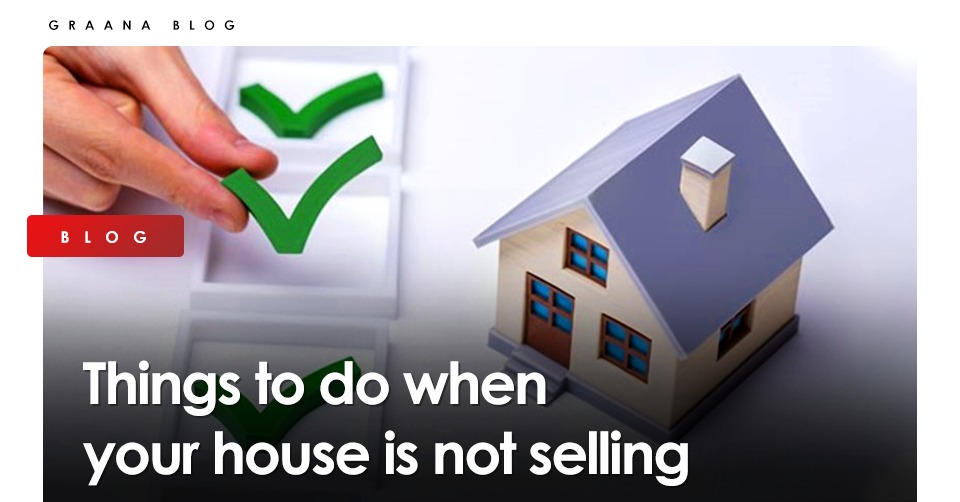 Things to do when your house is not selling