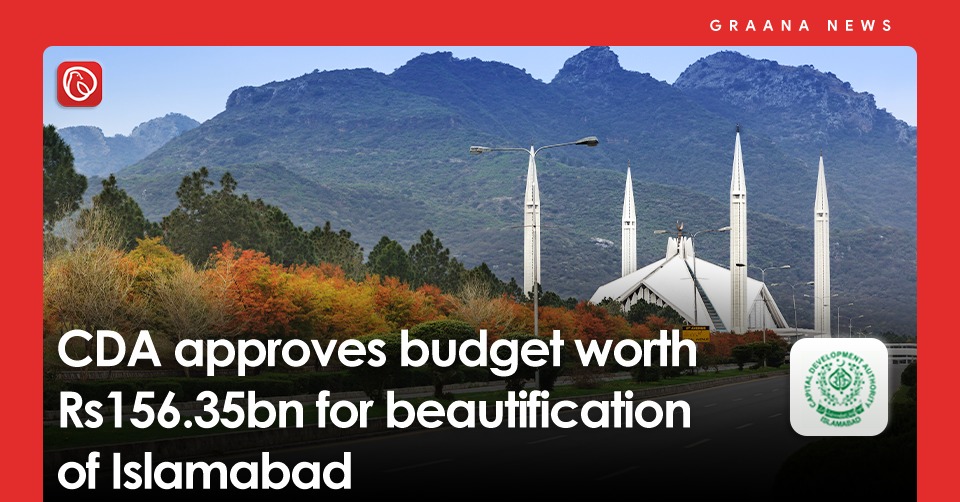 ISLAMABAD: The Capital Development Authority (CDA), on Wednesday, approved a record Rs156.35 billion budget for the year 2021-2022 for the beautification and restoration of the federal capital.

As per details, CDA Board Chairman Aamir Ali Ahmed, stated that the uplift and beautification of Islamabad was a priority for the government whereby plantation was to be carried out around main roads in the city.

He further stated that restoration work was to be carried out to repair broken roads, tracks and parks etc. Solid waste materials are also to be removed from sites to ensure a proper disposal mechanism.

According to sources, over 230 parks are in the process of restoration. Pet-friendly parks have also opened in several locations across the city for citizens to utilise.

In addition, officials mentioned that the “Ghazi Barotha” water project was a priority for the government to combat water shortage. 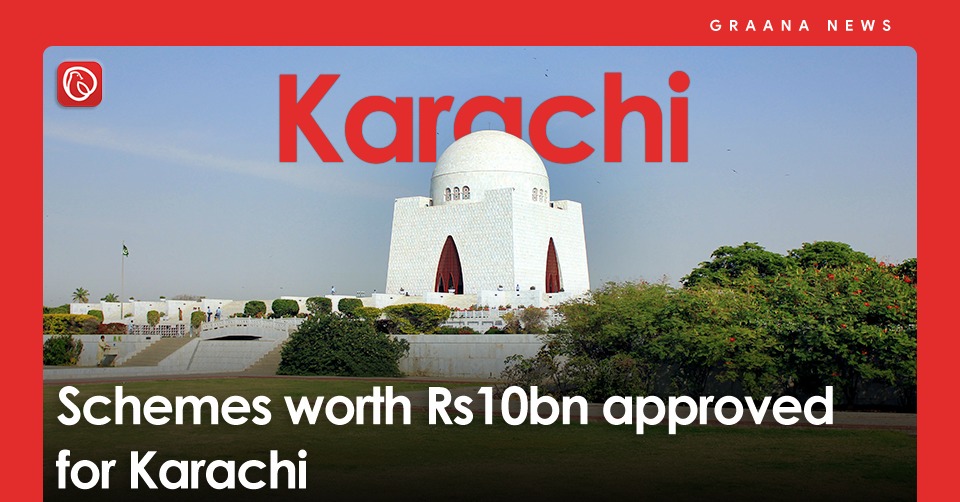 Schemes worth Rs10bn approved for Karachi