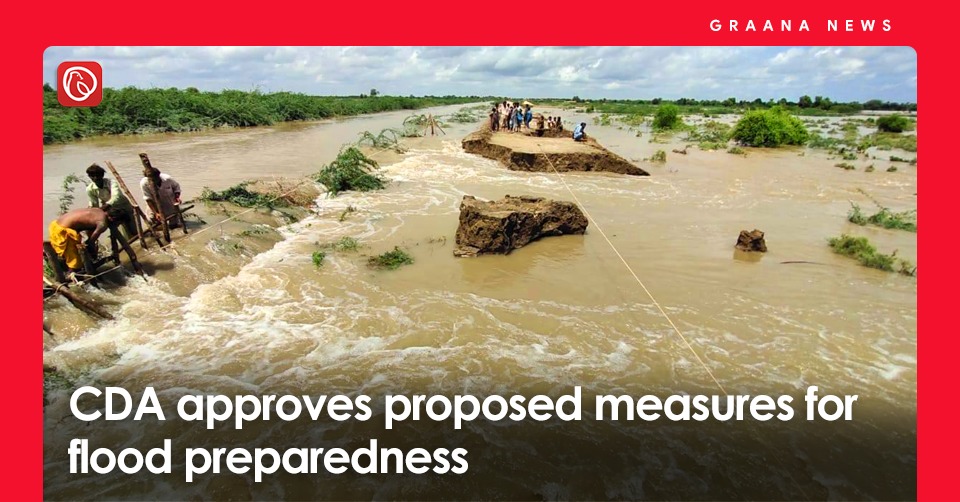 According to reports, Deputy Commissioner Arif Nawaz has been appointed as the convener of the District Disaster Management Committee (DDMC) to coordinate flood preparedness and mitigation efforts. It was also decided that a mapping of all nallahs and resources would be carried out by utilising the data provided by the Survey of Pakistan.

The chairman also instructed CDA Member Engineering to ensure the timely supply of necessary equipment and machinery, especially to support sites that lack adequate shelter, infrastructure, and basic services. There will be a focus on vulnerable sites that were affected in the inclement weather conditions of last July. Monitoring camps (with human resources) will be set up in these katchi abadis accordingly.

Related departments like the Islamabad Electric Supply Company (IESCO), food and livestock, have been directed to provide essential items as well, along with human resources.

The CDA was instructed to release Rs50mn to the Municipal Administration Directorate (DMA) through Metropolitan Corporation Islamabad (MCI) to purchase dewatering pumps and other tools. The chairman also ordered the director generals of the civic body to keep the staff alert for any emergency response. 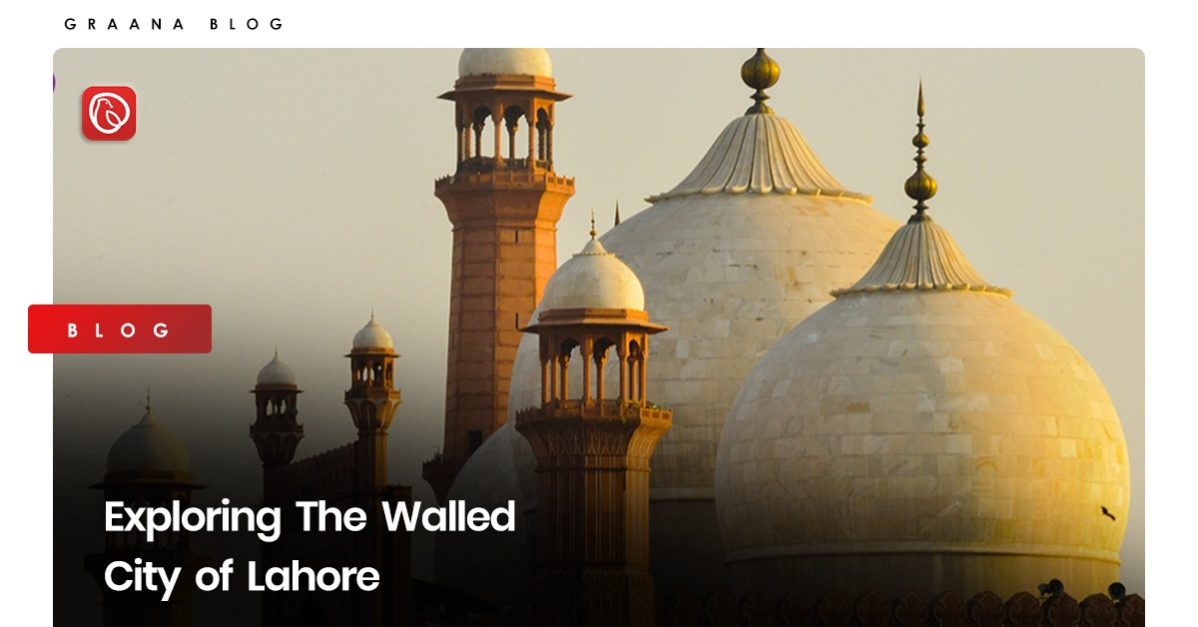 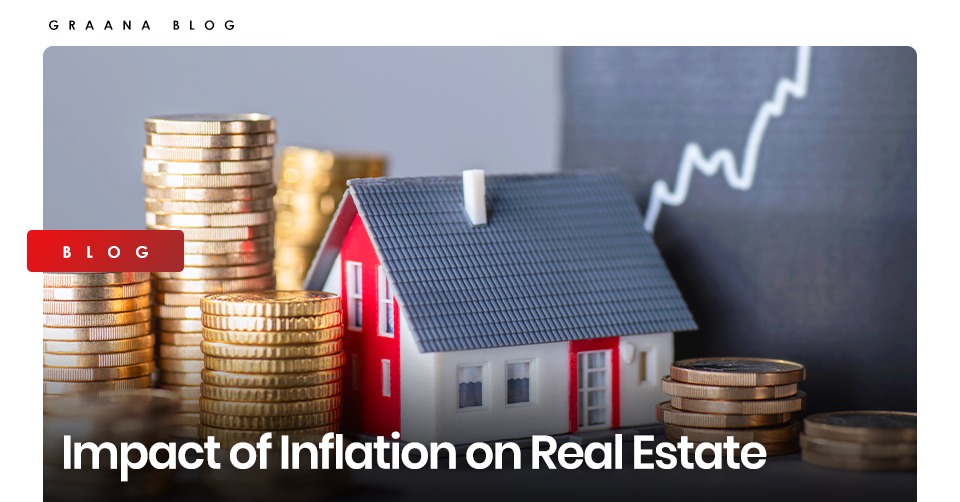 Impact of Inflation on Real Estate