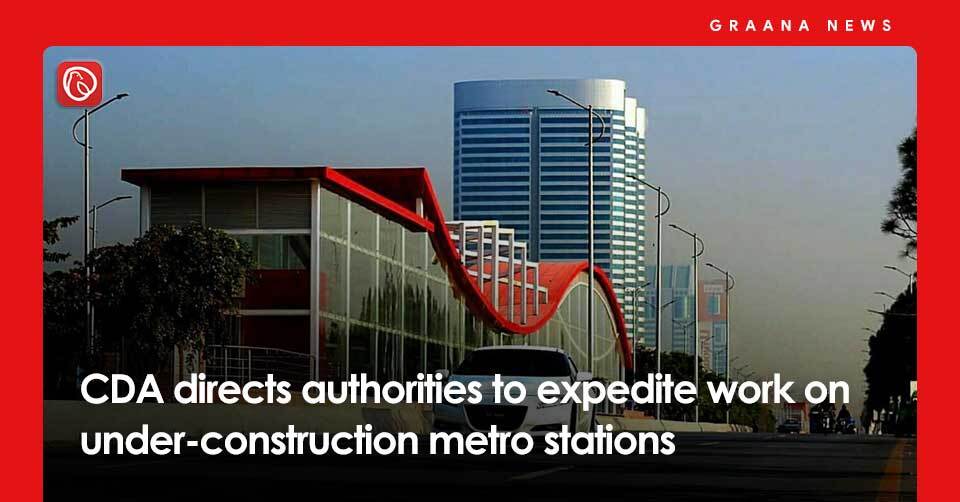 CDA has planned to launch these two metro bus services within the next two months on existing roads. The civic agency has requested funds from the Public Sector Development Programme (PSDP) to construct designated corridors for the two metro projects.

The federal government had already allocated Rs1.5 billion to the Green and Blue Line bus projects from the upcoming budget for the fiscal year 2022-23. 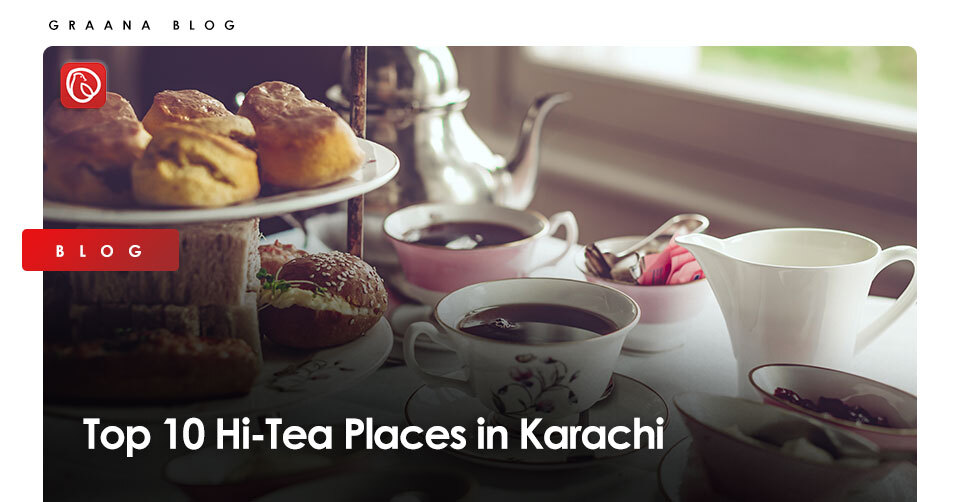