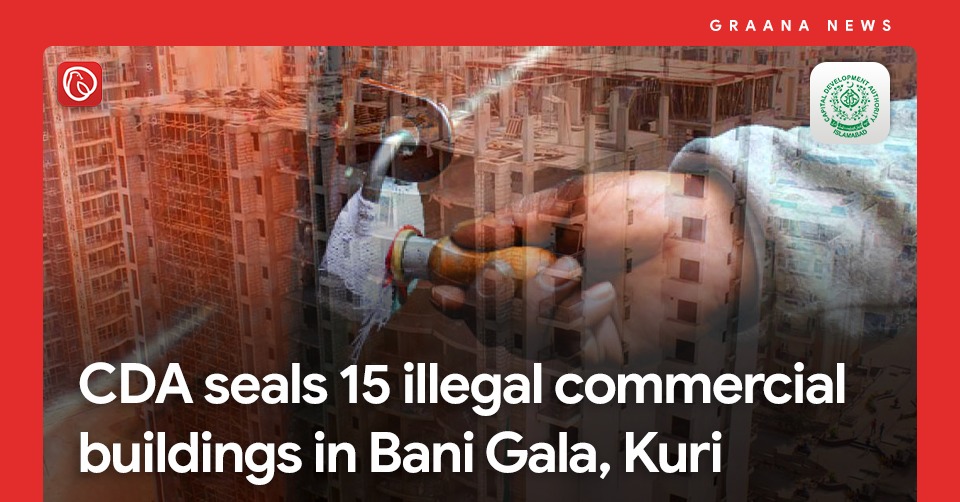 The structures were reportedly constructed without the authority’s approval.

“The building control department took timely action and not only stopped the construction work but also sealed the buildings,” read a statement of a press release issued by the civic agency.

In addition, the authority’s enforcement wing also demolished illegal markets, including a plaza featuring 30 shops and a market under construction, while conducting an anti-encroachment operation in sector F-13. 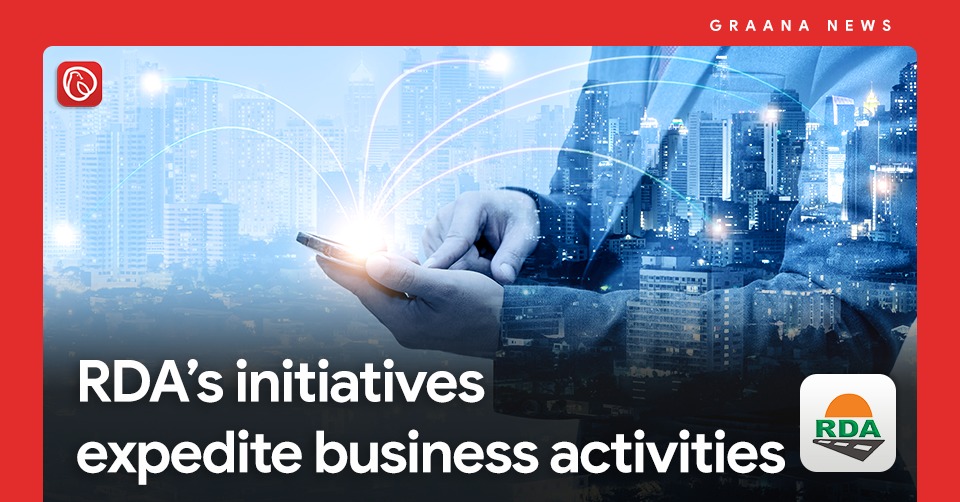