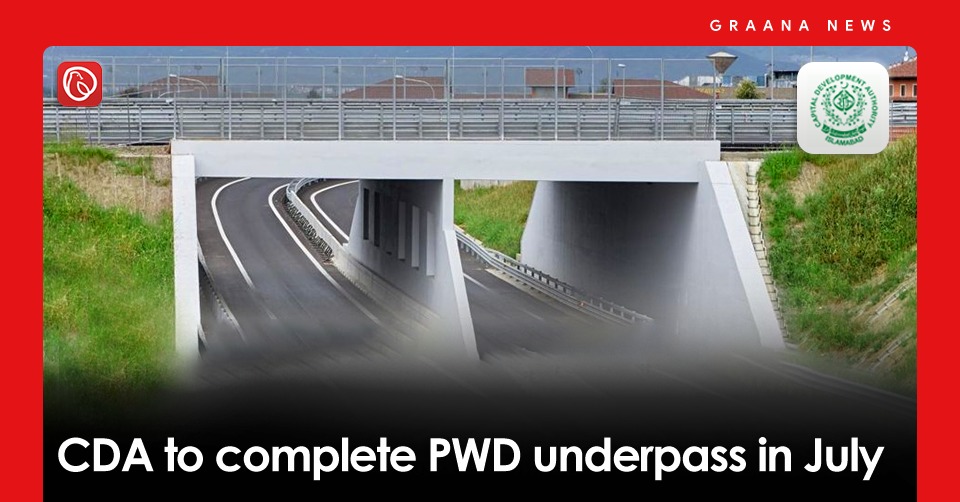 ISLAMABAD: The Capital Development Authority (CDA) on Monday directed that construction work on PWD underpass is completed by July 2021.

As per reports, the expansion of Korang bridge is underway and is expected to be completed by December.

In a press release it was stated, “The administration of CDA is making all efforts to complete the ongoing projects despite the third wave of the coronavirus pandemic.”

Reports claim that the civic agency has written to WAPDA and SNGPL requesting timely completion of the development projects.

The CDA reported that efforts are being made to request the federal government to release  Rs500 million funds for the expansion of the expressway from Koral to GT Road.

“We have written a letter to the federal government for Rs500 million to expand the expressway from Koral to GT Road,” stated a CDA official. 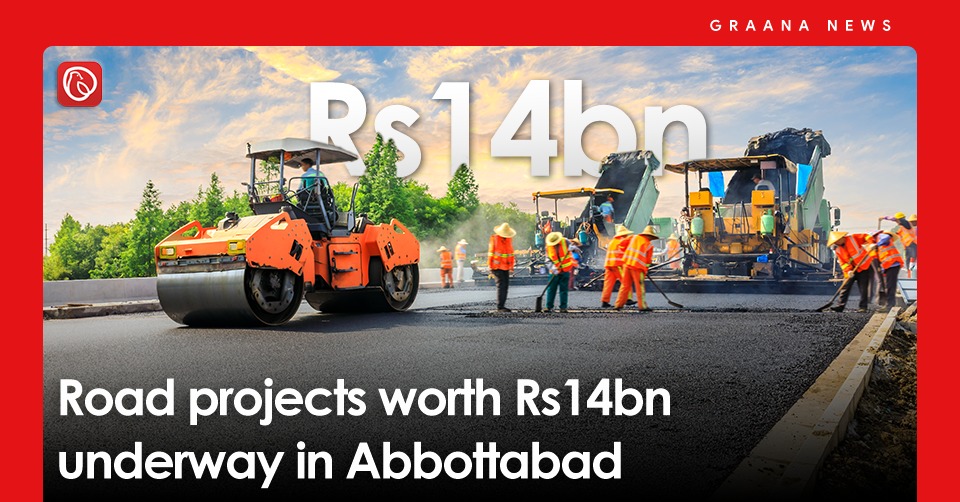