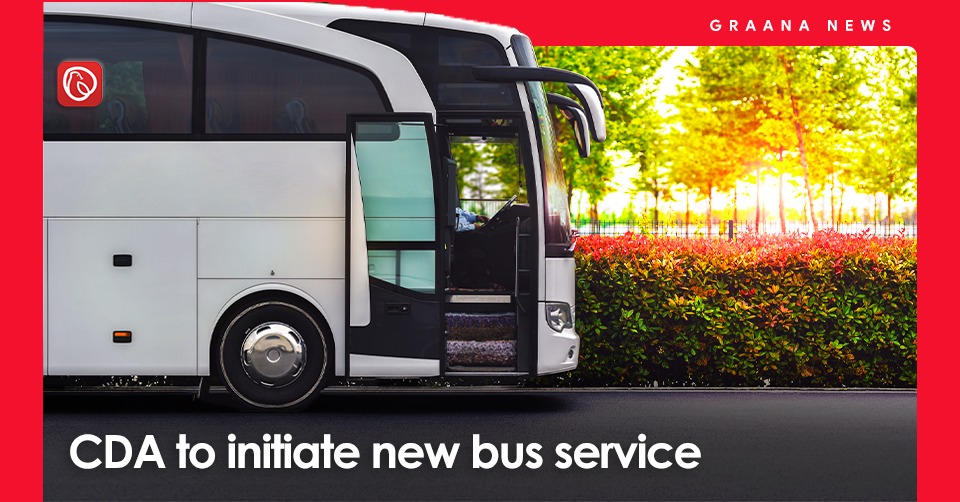 ISLAMABAD: The Capital Development Authority (CDA), on Tuesday, announced that a project called “Islamabad Bus Service” will be launched in the federal capital to facilitate the residents and provide an efficient transport service. The summary will be forwarded to the federal cabinet for final approval.

CDA Chairman Amer Ali Ahmed chaired the meeting in which the decision was reached. Several board members were in attendance.

According to sources, 30 buses will be acquired for the initiative which will later be increased. The routes will be from “Bhara Kahu to Faiz Ahmed Faiz Metro Bus Station”,  “Soan Interchange to Faisal Masjid”, and “Tarnol Railway Station to N-5 Metro Bus Station. A total of 64 stations are planned with strict security measures. The stations will be accompanied by toilet facilities and tuck shops.

As per the details, the buses will be air conditioned with a capacity to carry 70 people. Priority seats for special persons and women will be provided. The timings will be 6:30 am to 9 pm from Monday to Friday and 8 am to 10 pm on Saturday and Sunday. 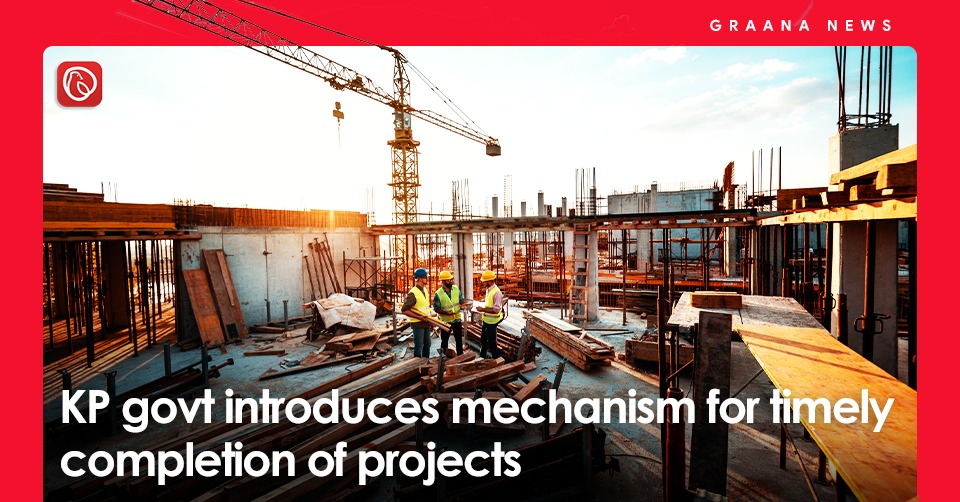