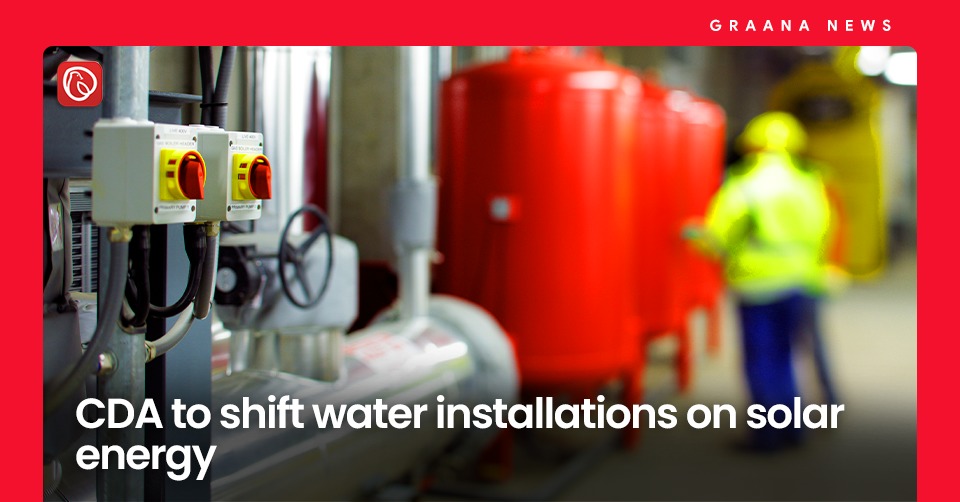 ISLAMABAD: The Capital Development Authority (CDA) has decided to shift all water installations in the city to modern solar-powered systems.

According to sources, the project is being spearheaded by the Federal Development Agency (FDA), with a budget of Rs30 million approved by the Water Supply Department.

The civic agency eventually plans to shift every single tubewell in the city to solar energy, as this will allow the city’s water supply system to become more efficient, while also reducing costs.

The project is in line with the CDA Chairman’s vision of turning Islamabad into an energy-efficient city. The Chairman states that this initiative will not only save the city millions of rupees but will also help in overcoming the current energy crisis.

Moreover, the civic agency has also allocated Rs10 crore for replacing pumps at waterworks throughout the city.

In light of these developments, CDA has also appealed to the residents of the city to cooperate with the agency and to carefully utilise this resource. 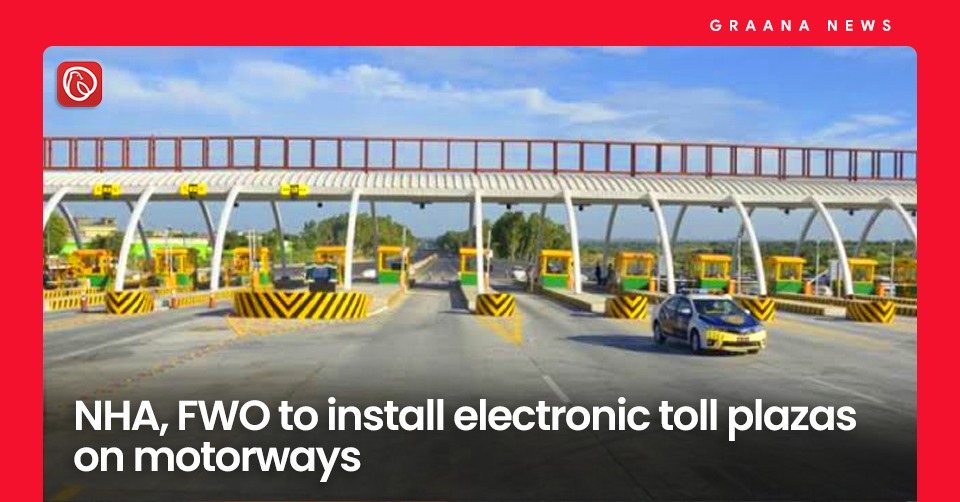