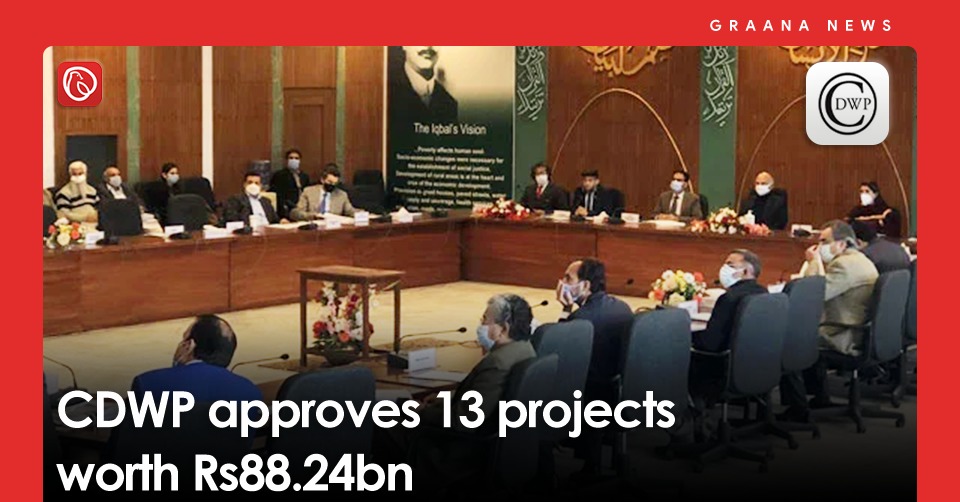 The CDWP meeting was presided over by Deputy Chairman Planning Commission, Mohammad Jehanzeb Khan, where 11 uplift schemes worth Rs46.2 billion were approved while 2 projects worth Rs42.04 billion were recommended to the Executive Committee of the National Economic Council (Ecnec) for review.

Development projects related to energy, health, water, food and agriculture were discussed in the meeting.

Projects related to health namely “Establishment of Medical & Nursing College at Gilgit” worth Rs4923.7478 million, ‘Construction of PHQ Hospital Gilgit Based on Sustainable Master Plan” worthRs 2962.730 million, “Strengthening existing capacity of NIH for effective response against Covid-19 Pandemic in Pakistan” worth Rs492.326 million and “Strengthening and Up-gradation of the Nursing and Midwifery sub sector in Pakistan” worth Rs8194.265 were given a go-ahead. 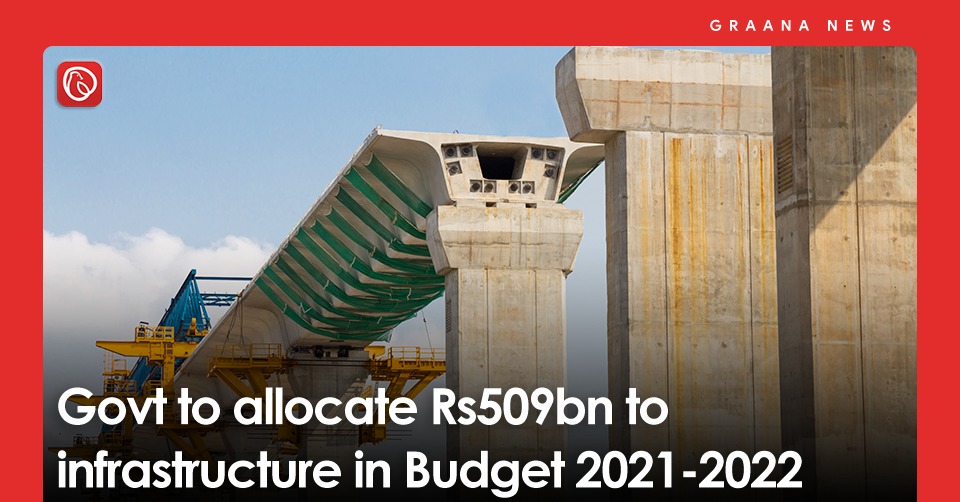