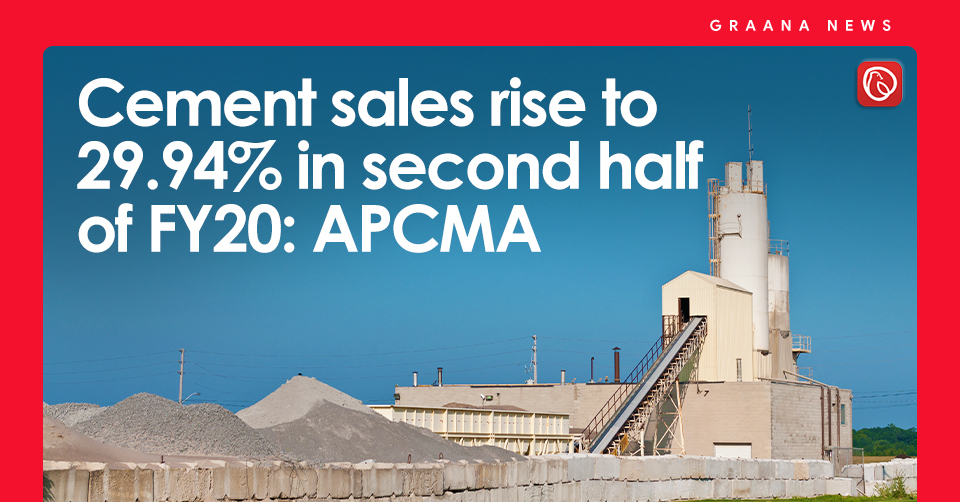 The overall cement consumption for Jul-Jun 2019-20 increased by 1.98% to 47.81 million tons. This increase was due to higher exports that increased by 19.8%, passing the seven-million-ton mark. On the contrary, the domestic consumption slipped by 1% in the Fiscal year 2020.

While comparing the cement manufacturing units in different zones, it was highlighted by the APCMA that the north region was stronger in domestic consumption and south region in exports.

As per the released data, around 34.327 million tons of cement was sold to the domestic market in the northern zone, recording a growth of 6.07% in FY20 as compared to last year.

While briefing on the released data, APCMA spokesperson said that the domestic growth highlighted the increase in demand, which assures better activity in the new fiscal year.

The increase was also credited to new incentives announced by Prime Minister Imran Khan for the construction industry. 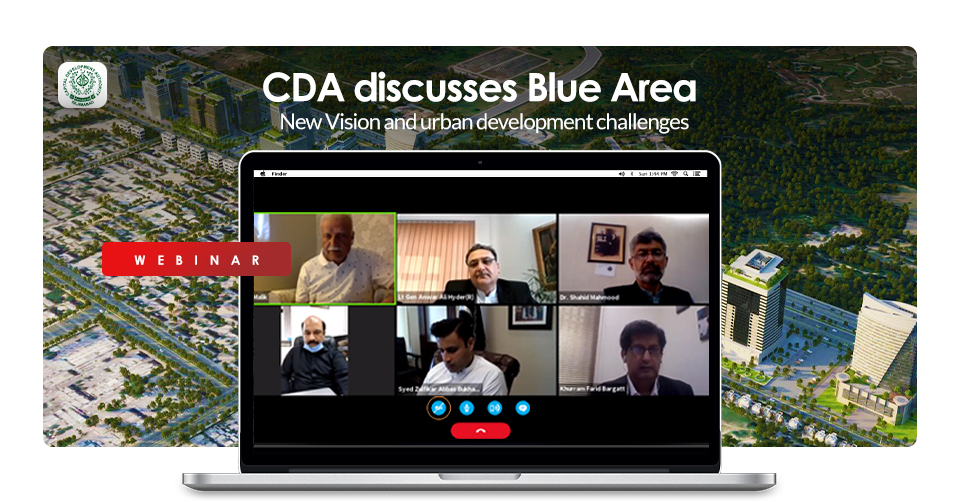