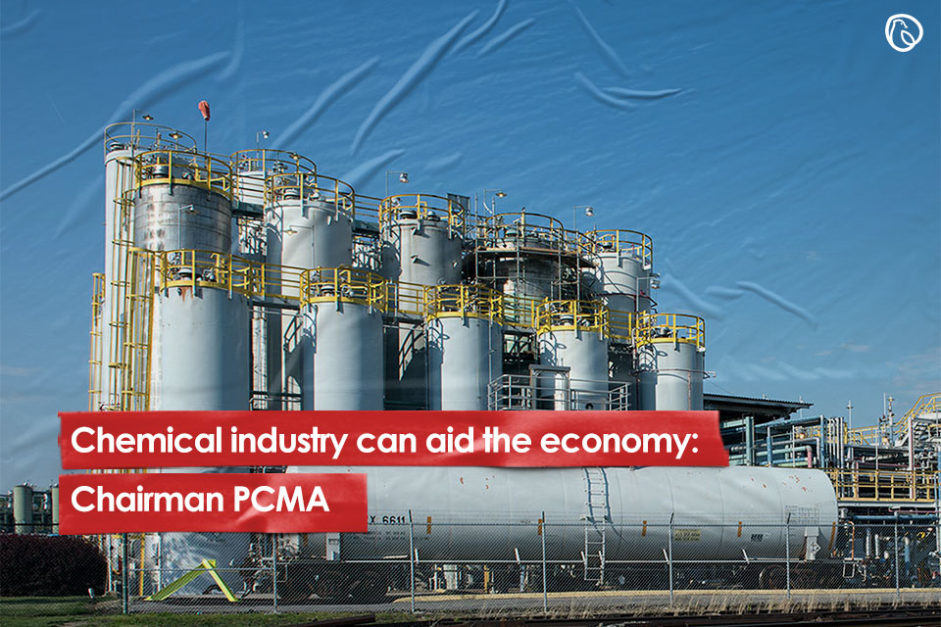 LAHORE – Chairman Pakistan Chemical Manufacturers Association (PCMA) Abrar Ahmed has said that the ongoing financial strain on the economy can be significantly aided by developing the chemical industry in the country.

In his address to the 4th Annual General Meeting, the newly elected chairman pledged that he would create a research-based strategy for the development of the chemical industry in Pakistan. The newly elected leadership has expressed similar views. Senior Vice Chairman Pervez Tanveer and Vice-Chairman Zafar Qidwai also apprised the meeting of their initiatives and visions. The outgoing Chairman Taimoor Dawood also spoke on the occasion.

Abrar Ahmed, in his address, quoted the example of Germany, Japan, China and USA and their achieving of economic prosperity and the role development of the chemical sector played in it. He said that the financial strain that chemical imports put on the country can be relieved by nurturing the chemical sector in Pakistan. He informed the meeting that chemical imports of Pakistan amount to over $6 billion, which is almost 17% of the total import bill and with the growing industry, the need of chemicals will only increase.

He further informed the meeting of the potential of the chemical industry. He spoke about the $4 trillion global chemical industry that has diverse impacts and has created millions of jobs. 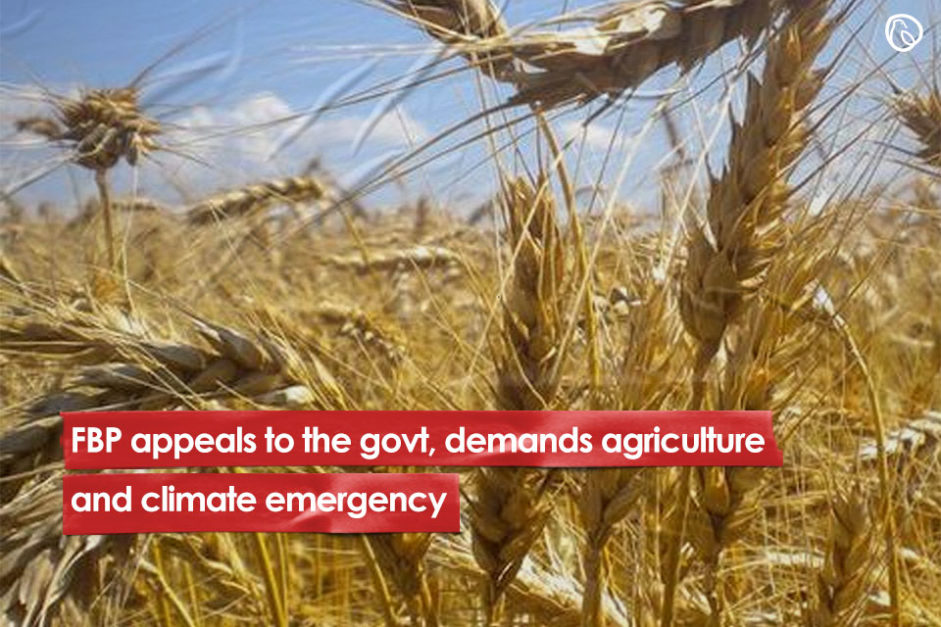 FBP appeals to the govt., demands agriculture and climate emergency