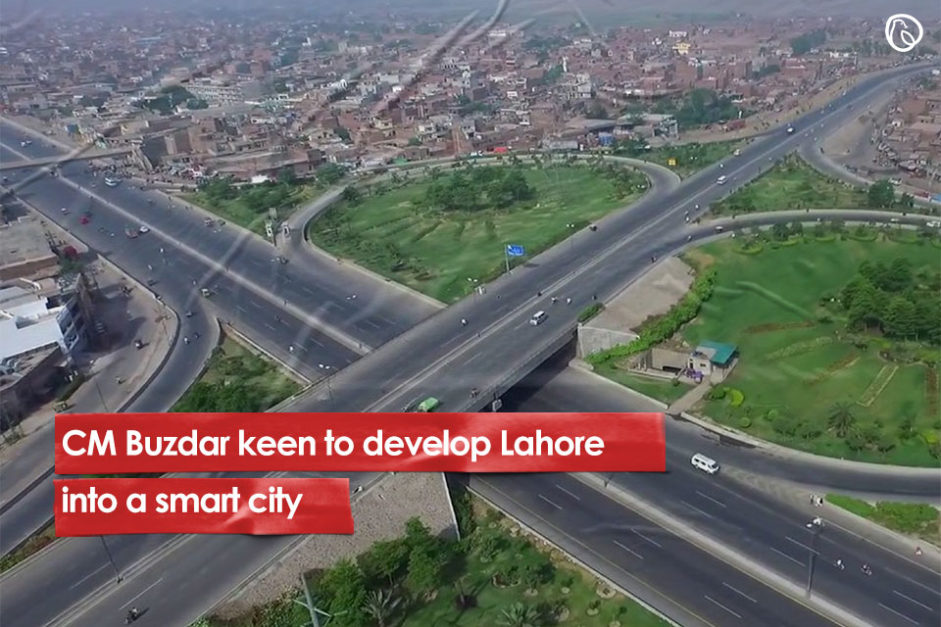 LAHORE – Punjab Chief Minister Usman Buzdar on Thursday expressed his vision of developing Lahore into a smart city by 2025.

CM Buzdar, in a meeting with a delegation led by Chief Executive Officer of Huawei Pakistan Saif Chi, praised the technical assistance of Huawei and its effective support in the established of Safe City Authority and hoped to integrate the assistance of Huawei in various other projects leading to the digitisation of Punjab.

In a statement issued from his office, the chief minister said, “Digital monitoring through Safe City Authority has helped in overcoming crimes and this digital monitoring will also be started in major cities of the province in a phased manner.”

Huawei Pakistan has played vital roles in various projects throughout Punjab and Pakistan. With their assistance with the technological framework of Pakistan, the country is sure to see a boost in its IT sector. 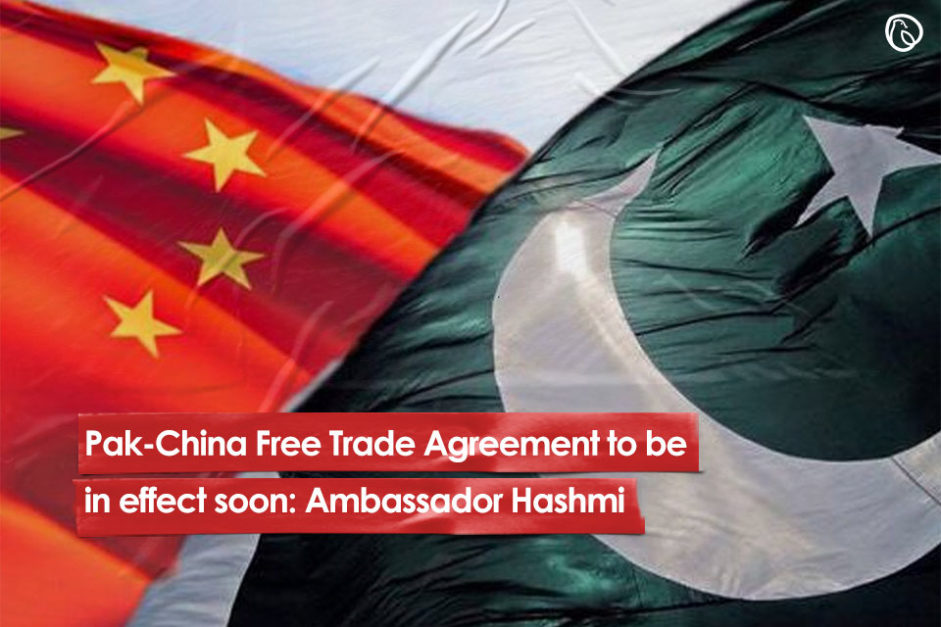