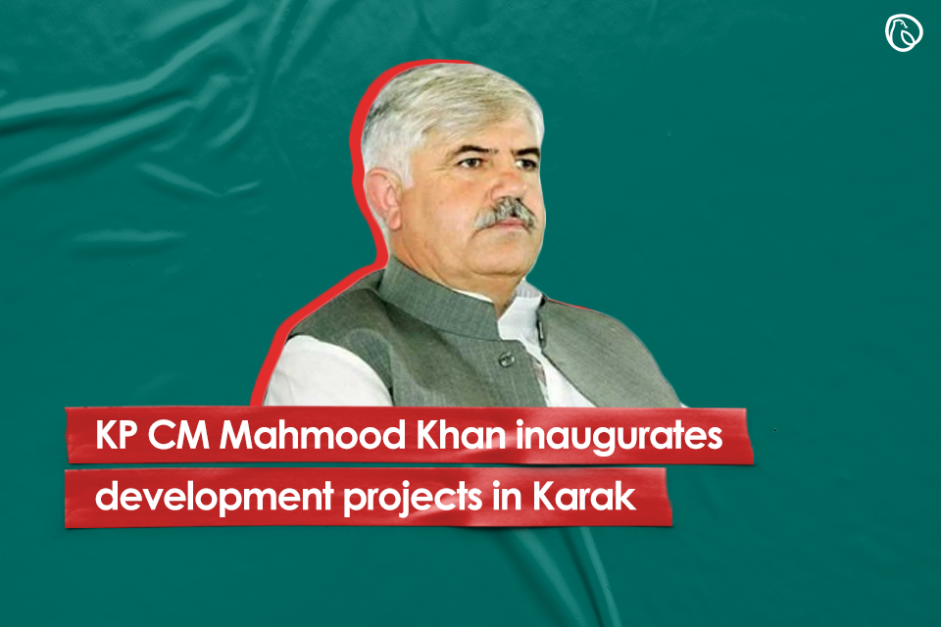 KARAK: Chief Minister Mahmood Khan on Saturday inaugurated several development projects in Karak district.
During his visit, the chief minister announced the commencement of construction work on Karak Oil Refinery this year and also announced the initiation of extension and rehabilitation of a gas project at the cost of Rs1994.990 million in the first phase of the project.
The total cost of the project accumulates to an estimated Rs9 billion, including rehabilitation of 65km gas pipeline. The project is expected to benefit 150,000 inhabitants.
To address the problem of unavailability of clean drinking water in the district, Mahmood Khan also inaugurated construction of infiltration galleries, pipelines and sump wells for various areas, which will be completed at the cost of Rs3 billion and is expected to be functioning within six months.
The project would provide 250,000 gallons of clean drinking water to the areas of Zarkai Nasrati, Siraj Khel, Chowkara, Takth Nasrati and Khada Banda.
For more news and blogs, visit graana.com. 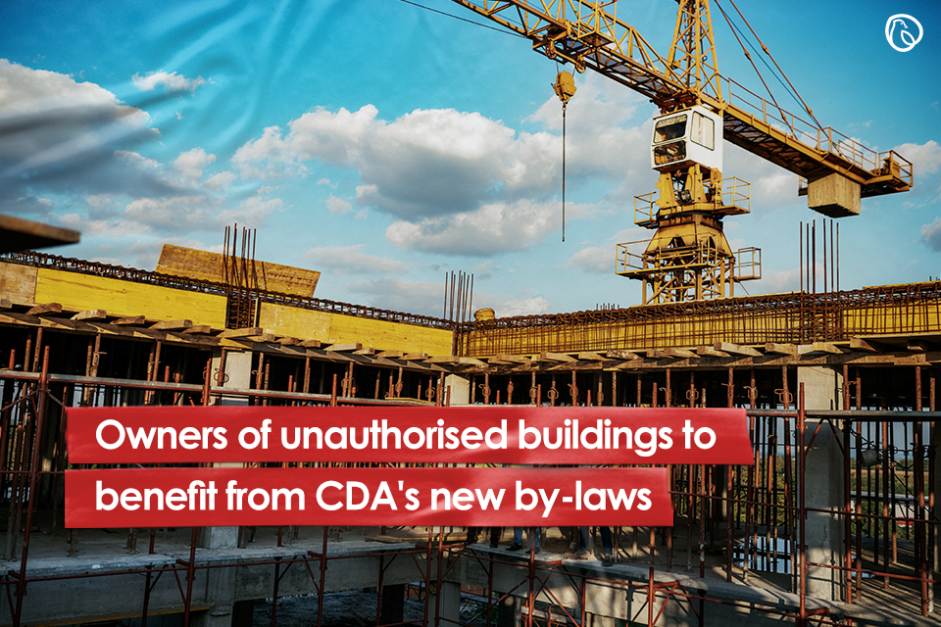