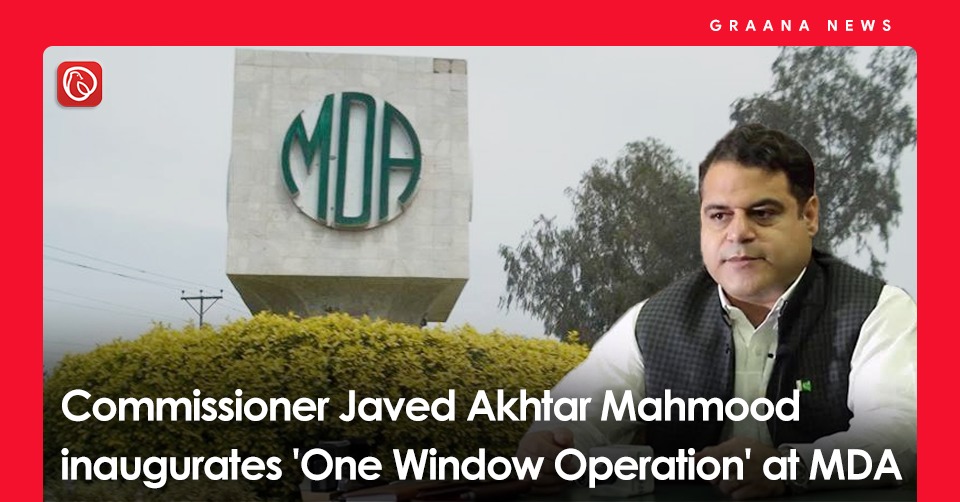 In addition, the officials have been directed to relocate grain and iron markets out of the city to avert road damage due to heavy traffic.

Adding to this, all complaints would be uploaded on the web portal and resolved by the officials within the given deadline, informed Director General MDA Qaiser Saleem.

The names of officials unable to resolve the allocated queries will be marked red and uploaded on the portal to ensure efficiency. 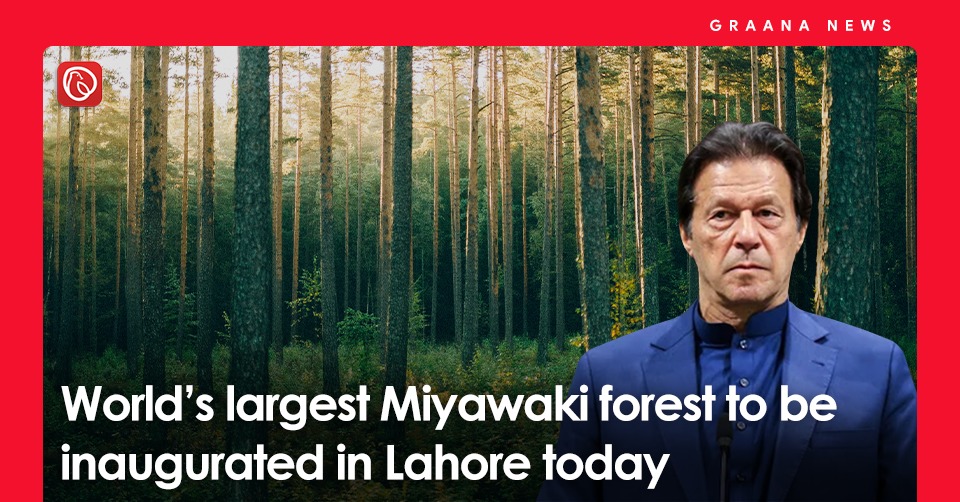 World’s largest Miyawaki forest to be inaugurated in Lahore today