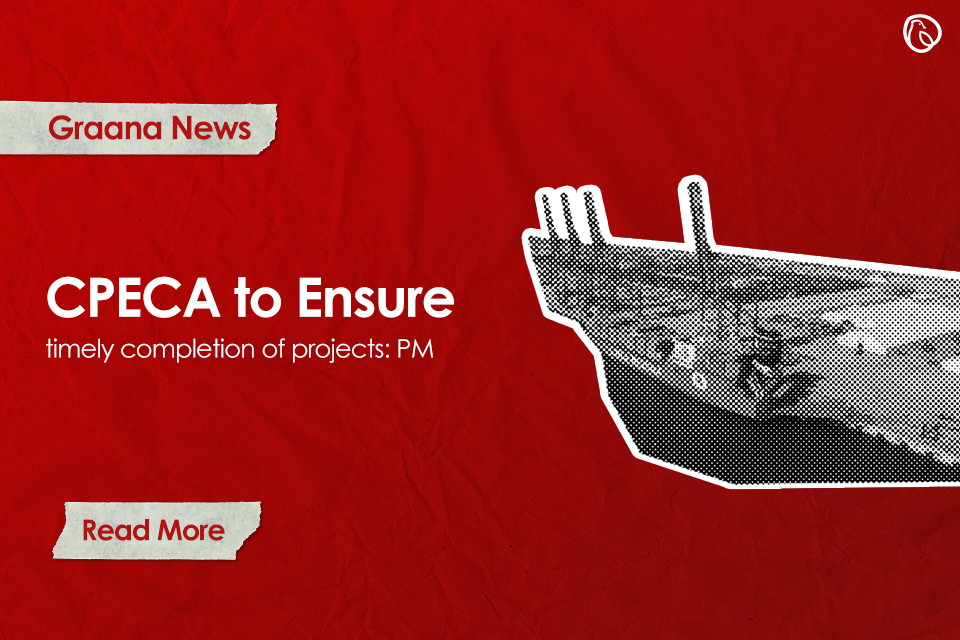 Being a joint venture between Pakistan and China, CPECA would play an important role that will ensure coordination among the departments and timely completion of the projects, informed PM Imran Khan.

Planning and Development Minister Khusro Bakhtiyar gave a detailed briefing to the Prime Minister on the CPEC projects related to infrastructure, energy, railways and information.

Furthermore, the Prime Minister also briefed on the completion of Multan-Sukkar Motorway, which will soon be inaugurated by him. The Prime Minister has also approved the digitalisation of Pakistan Television transmission. 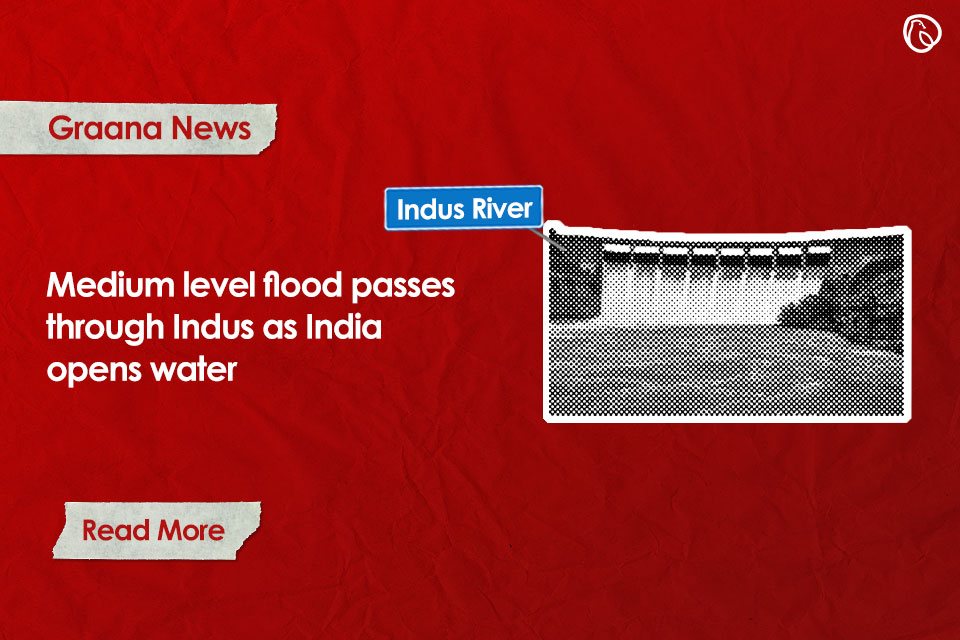