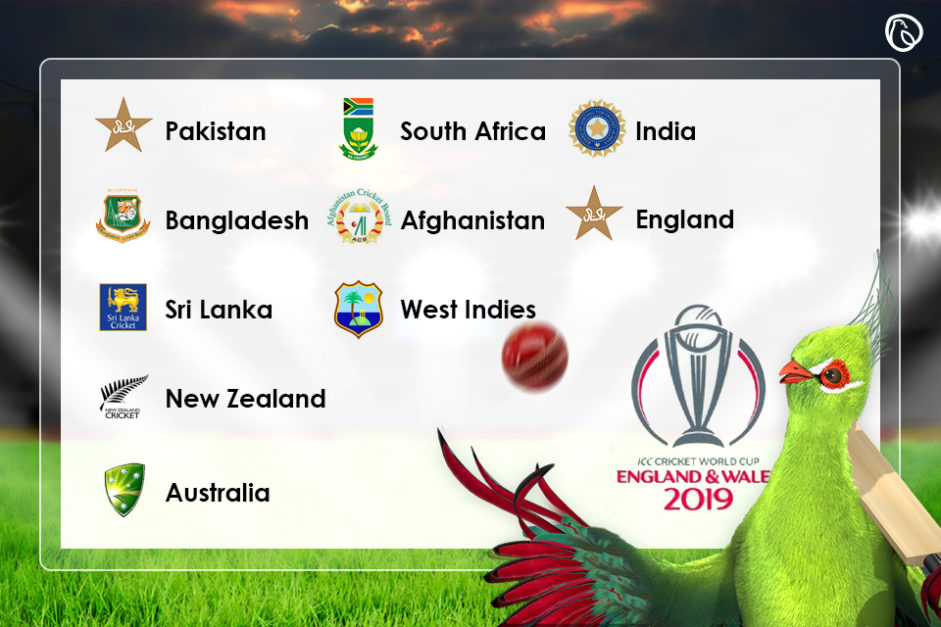 A common question that is running in every cricket lover’s head right now, who will take the trophy and win the ICC World Cup 2019? As tricky as that question is, only a few days till the madness begins, as the first match of the 12th edition of the ICC Cricket World Cup 2019 will be played at ‘the Oval’, on the 30th May 2019, after England and Wales won the bid to host the cup. Spanning from 30th May to 14th July 2019, the final will be played at Lord’s cricket stadium. It is the fifth time that the Cricket World Cup will be held in England and Wales, following the 1975, 1979, 1983 and 1999 World Cups.

The first round of the tournament will see 10 teams participating; England being the hosts, Afghanistan, Australia, Bangladesh, India, New Zealand, Pakistan, South Africa, Sri-Lanka and West Indies- will face the showdown as they play against each other. As per the round-robin method, after all the teams have given their best and competed once with everyone, the top four teams will progress to the semifinals.

Ahead of the all the cricket madness and buzz, when asked ‘who to look out for?’ the hosts, team England emerged out to be the favorites of the tournament. But does that stop every Pakistani, cricket lover or not, from praying for our team? NOPE. Come on guys, let’s join your hands together and pray for our boys that firstly, they give it their best shot. Secondly, we win! Because “Hai koi hum jaisa?” as the official cricket anthem of every Pakistani back in __ says it.

With an intense schedule starting from 30th May, this World Cup is about to bring a wave of screen bound excitement, all around the globe. For Pakistan, it’s always been an emotionally active ride. The hosts- England, play South Africa at the World Cup opener at ‘The Oval’, one the most renowned pitches to host some of the greatest rivalries in the history of cricket. Right after this, Pakistan shall begin their race for the title among strong teams like New Zealand, Australia, Sri Lanka and most importantly, for us, India. For every cricket lover and or national of the pure land, it is nothing short of another installment in the Pakistan-India war, but like always, it shall bring passion and prayers to their epitome on the 16th of June amidst heat, hate and hunger for winning. Remember guys, make the most of the last nights of Ramadan, by praying for our boys, our team. It’s all about bleeding green.

Along with this, this world cup will also witness the biggest rivalry (though not for us!) in the World, between England and Australia, on the 5th of June, another intense battle between the cricketing giants. One, the current favorites to take away the tittle, whereas the latter being equally deserving, equally worthy. It’s going to be intense this time guys.

But remember, no matter who goes, who are we supporting? Team Pakistan. Start praying people.

Point being, no matter how many times the World Cup comes along, it brings with itself a storm of prayers, emotions and of course, nothing short of on pitch drama which makes it ever the more an exhilarating experience, not just for the competitors on the pitch, but also for the millions of viewers around the world, mainly because cricket, just like any other sport, brings a sense of unity among the people. The teams being the epitome of national pride.

So buckle up guys, as it always has been, the Pakistani team needs our support in every department of this awe-inspiring installment of the World Cup 2019. So bring out your passion, your prayers and your spirit of cricket, because we are ready again, to bring this trophy home, and to remind the world of our love for this sport, and that we are capable baffling our opponents, no matter who it may be, in order to win it for this great nation that has held cricket close to its heart! Pakistan Zindabad!

Amidst all the cricket frenzy mounting up daily, do not forget to decorate your indoors and outdoors accordingly, because guess what guys? Off field support equally important. If you still don’t know how to attain that, follow the link below and find out ways by which you can make the most of from as I have already covered ways you can decorate your homes.

P.s. if you still haven’t made that prayer, you may do it now. Thanks! 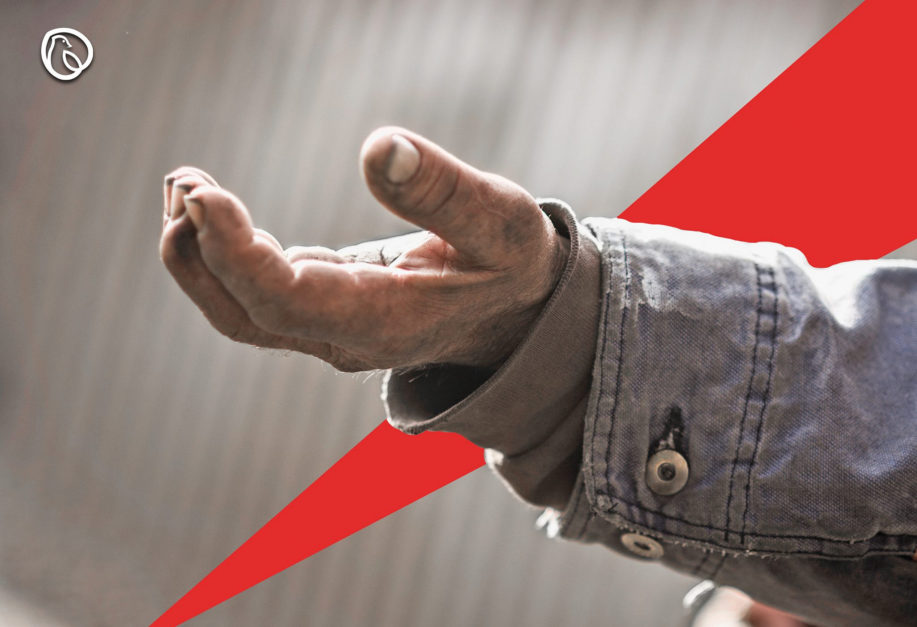