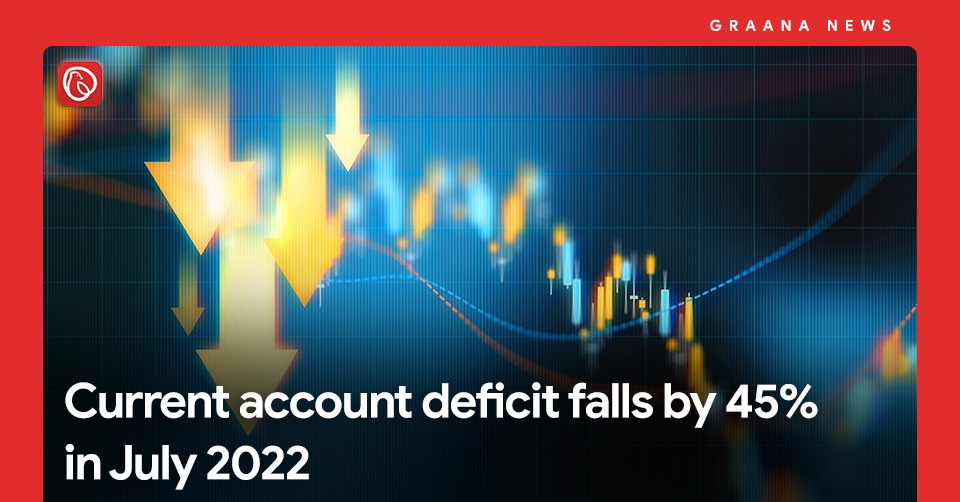 KARACHI: Pakistan’s current account deficit fell by 45 percent to $1.2 billion in July from $2.1 billion in the previous month, owing to the government’s tightened imports policy.

The balance of trade for goods and services decreased to $3.3 billion in July 2022 from $4.5 billion in the previous month.

The slight improvement in the balance of payments is the result of the government’s tight monetary policies in the past few months, aiming towards drastically reducing the country’s import bill. Several measures were taken such as the complete ban on luxury and non-essential items, including automobiles and smart phones.