ISLAMABAD: To raise awareness among youth about combating the misinformation by sharing the real facts on drug abuses and illicit trafficking, United Nations Office on Drugs and Crime (UNODC) Pakistan’s chapter with Graana.com on Saturday organized a cycle rally in federal capital as part of commemorating World Drug Day.

The International day against drug abuse and illicit trafficking also known as World Drug Day is marked by United Nations on 26 June of every year to strengthen action and cooperation in achieving the goal of a world free of drug abuse. ‘Share Facts on Drugs, Save Lives’ the theme of the 2021 World Drug Day aims to share research findings, evidence-based data and life-saving facts, to continue tapping into a shared spirit of solidarity.

The ride took a quick start from main commercial boulevard ‘Jinnah Avenue’ and after roaming around the Kohsar Complex, Federal Secretariat, Constitution Avenue and Parliament House, it went to end at D-Chowk.

Large number of commuters from twin cities Islamabad/Rawalpindi comprising on youth, families, kids, civil societies, government officials and individuals from all walks of life participated in cycle rally to join in on global observance, to raise awareness of the major problem that illicit drugs represent for our societies.

Federal minister for narcotics control Ijaz Ahmad Shah while address the gathering at event said that every person will have to play its role in the fight against drugs to protect the future of generations to come. On the said occasion of International Day against Drug Abuse and Illicit Trafficking, he expressed the commitment to eliminate the scourge of drugs from the country.

On this occasion, representative from UNODC Pakistan’s chapter, Mr. Jeremy Milsom said that the theme of this year’s observance of the International Day against Drug Abuse and Illicit Trafficking, “Share facts on drugs. Save lives” is a call for solidarity. He urged all Member States to listen to the science and take action, building on agreed international frameworks and drawing on United Nations support for health and justice.

Sharing his views on this markable World Drug Day, the CEO Graana.Com, Mr. Shafiq Akbar said that due to the ongoing pandemic, people are now more aware of their health, protective measures to stay fit, and safeguarding each other.

He further added that a sense of solidarity and the need to ensure health care for everyone continues to rise. During this time, every individual should try to do their part by knowing and sharing genuine facts on drug abuses and illicit trafficking along with their solutions.

Force commander Anti-Narcotics Force (ANF) regional directorate north, Brigadier Syed Mubasher Hassan said that ANF is committed to eliminate culture of drug addiction and all possible steps are being taken to protect the new generation from this menace, adding that ‘we collectively as a nation would have to play our role to make this country drug free’, he maintained.

The Inspector General (IG) Islamabad police, Qazi Jameel-ur-Rehman while appreciating the social responsibility obligating by Graana.Com said that there is a dire need to formulate a comprehensive plan to prevent the drug abuse from our societies, adding that ‘Lets share the facts and information about the ravages of drugs on social media to raise awareness in youth particularly and other vulnerable segments of society.

Graana.Com, one of the prestigious marketing companies created – the next-generation real estate solutions platform for Pakistan. It aims to provide users with constantly evolving services based on transparency and professionalism that are always a notch above the rest. 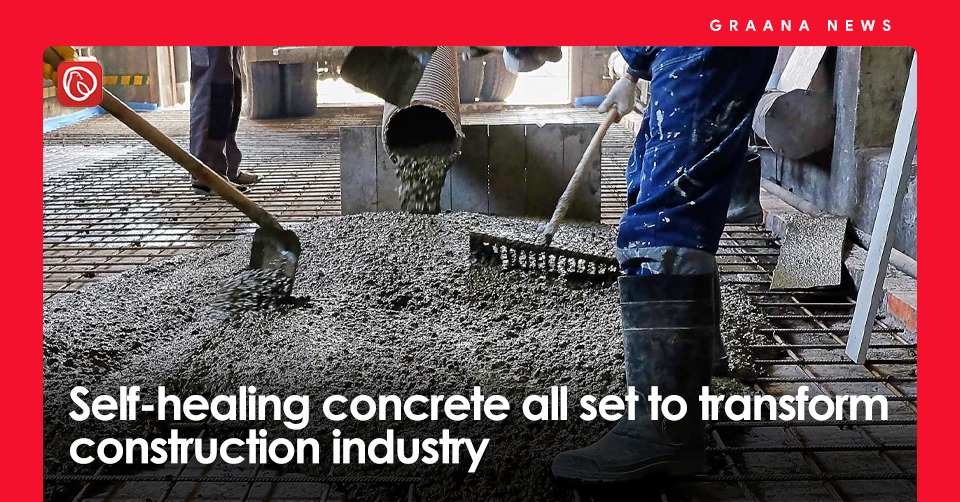