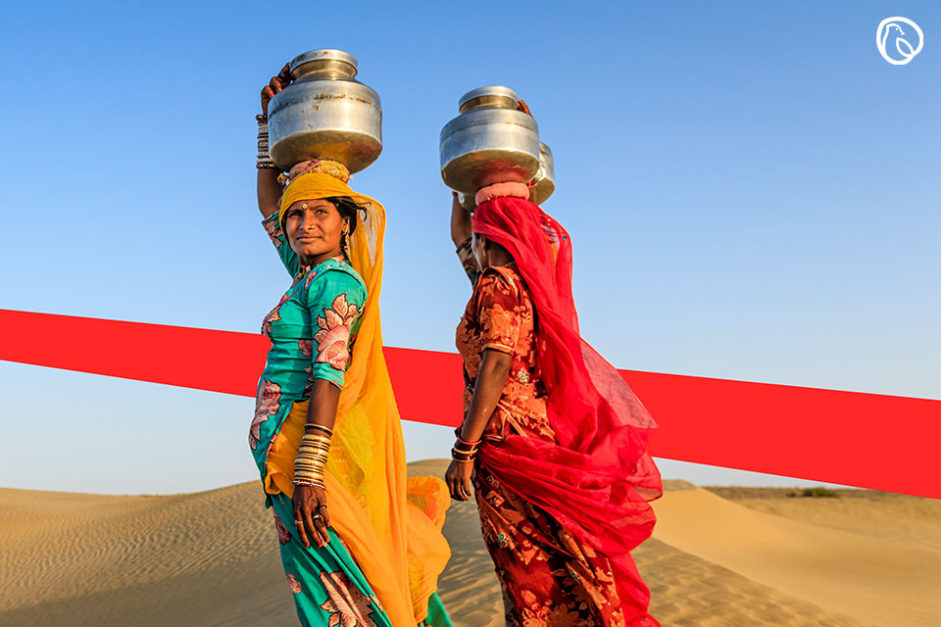 Bara: Members of a consultation team held a meeting on the provincial government’s 10 year development plan for merged districts of FATA and KPK. The matter of discussion had been that government should start the development plan from scrape. It is because of the decade long militancy that left the infrastructure damaged.

Prioritizing education, health, drinking water and roads, 68 schools in Bara subdivision are to be rebuilt. Job generation will be the focus for people who lost businesses because of displacement. 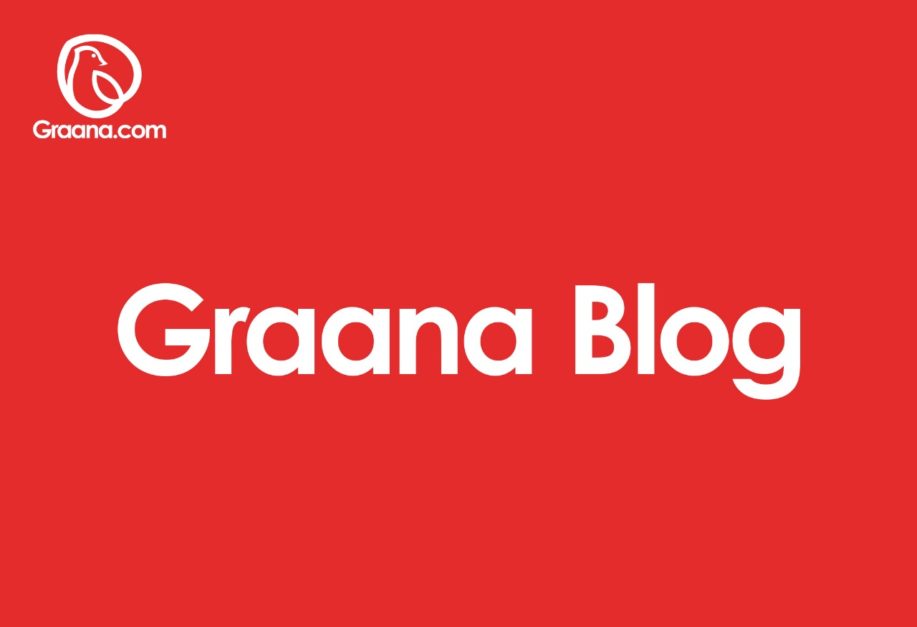