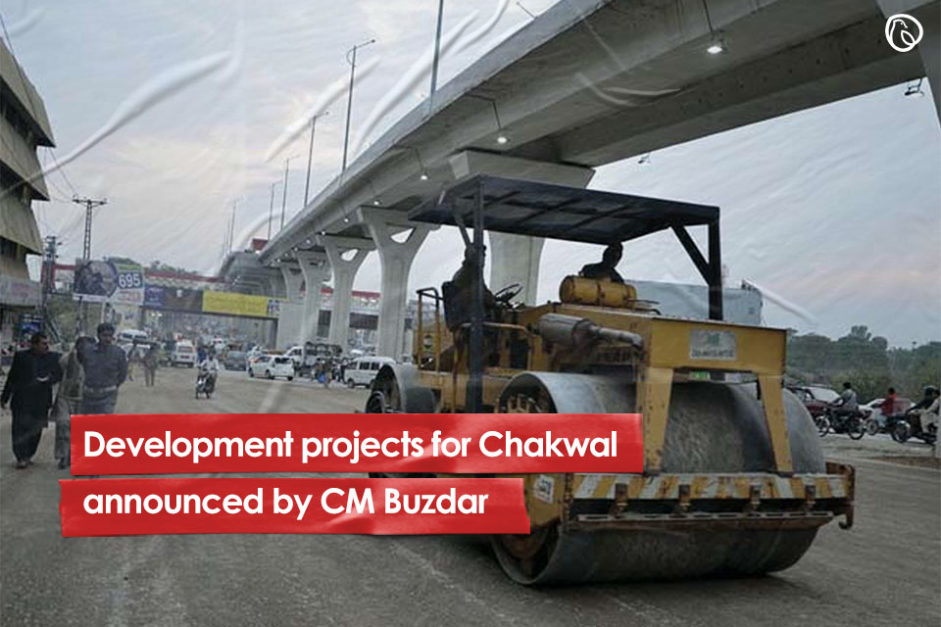 CHAKWAL: In a ceremony held to distribute health cards among the citizens of Chakwal and Jhelum districts, Chief Minister Usman Buzdar launched a number of projects on his maiden visit to Chakwal.

The card offers up to Rs720, 000 of free treatment of eight major diseases, distributed amongst 436,000 people of Chakwal. He further added that through these health cards, 30% people of Chakwal and 27% of Jhelum district would benefit.

He also announced that as the health budget has increased by 30%, nine hospitals are going to be established in different areas of the province this year.

Ninety-nine projects worth Rs26 billion would be launched in Chakwal, as Rs8 billion had been allocated under the Annual Development Programme by the federal government for making Talagang-Mianwali Road a dual carriageway, said Buzdar.

Foundations of a new BS Block at Government Postgraduate College Chakwal and recreational and water sports resorts at Dhoke Tahlian and Dharabi dams were laid by the CM, as he also inaugurated Government Degree College for Women Bhagwal. 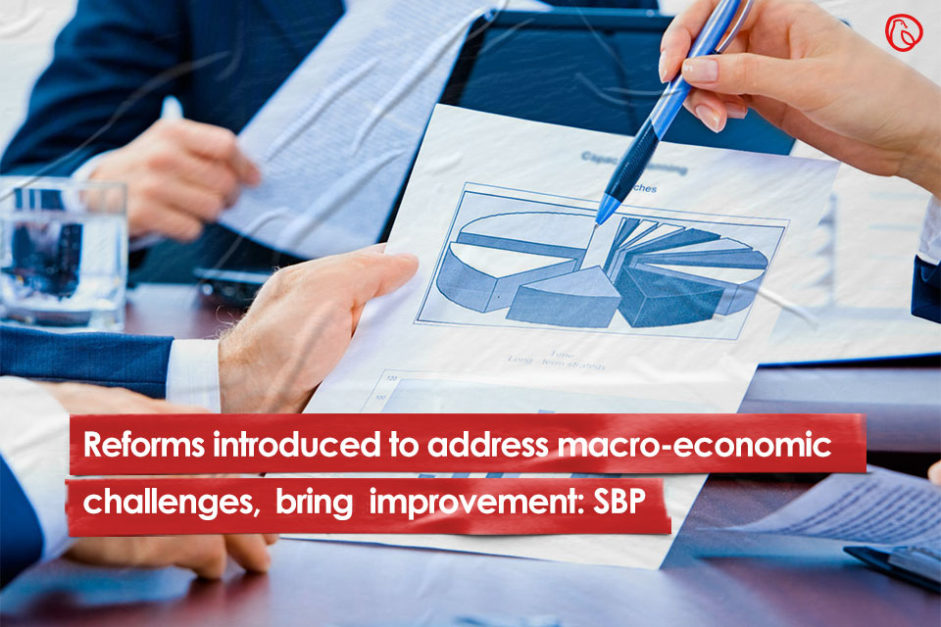