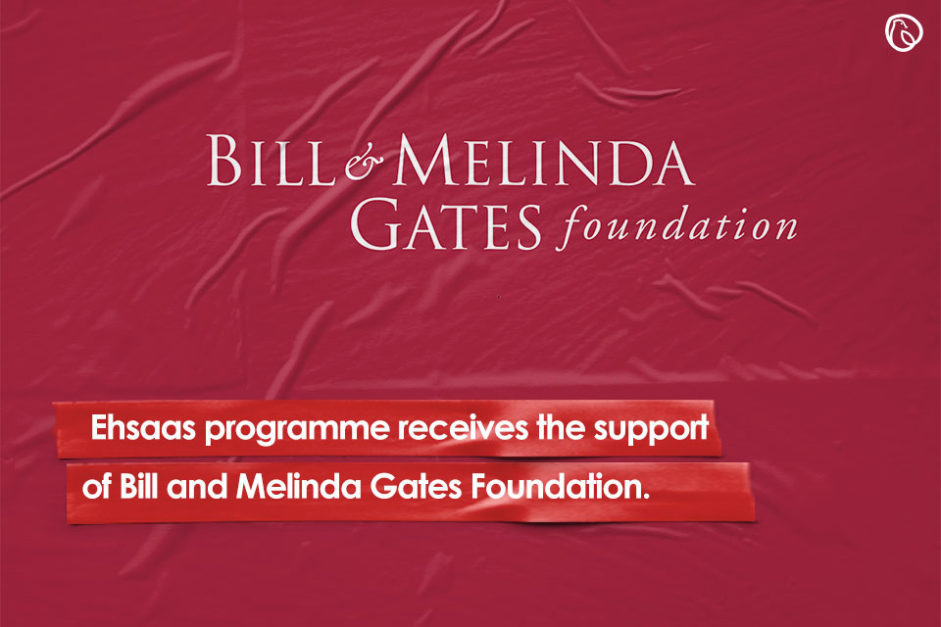 Bill and Melinda Gates Foundation (B&MGF) has signed an MoU with the government in to support Ehsaas initiative with an amount of 200 million dollars.

A Memorandum of Understanding (MoU) was signed by both parties in a meeting held in New York.

Prime Minister Imran Khan and Bill Gates, co-chair B&MGF were in attendance to the signing ceremony spearheaded by Special Assistant to PM on Poverty Alleviation Dr Sania Nishtar and President of Global Development at B&MGF Dr Chris Elias on Wednesday, on the sidelines of 74th session of UN General Assembly, as reported.

As said in a press release issued by B&MGF, the foundation plans to spend about $200 million in Pakistan in 2020. This new project will further the more than a decade-long work of B&MGF in Pakistan.

PM Imran Khan said Ehsaas was the biggest anti-poverty project [in Pakistan] and meticulous planning has been done for it. “I’m pleased that the Bill & Melinda Gates Foundation will assist with a range of activities,” the premier was quoted as saying. 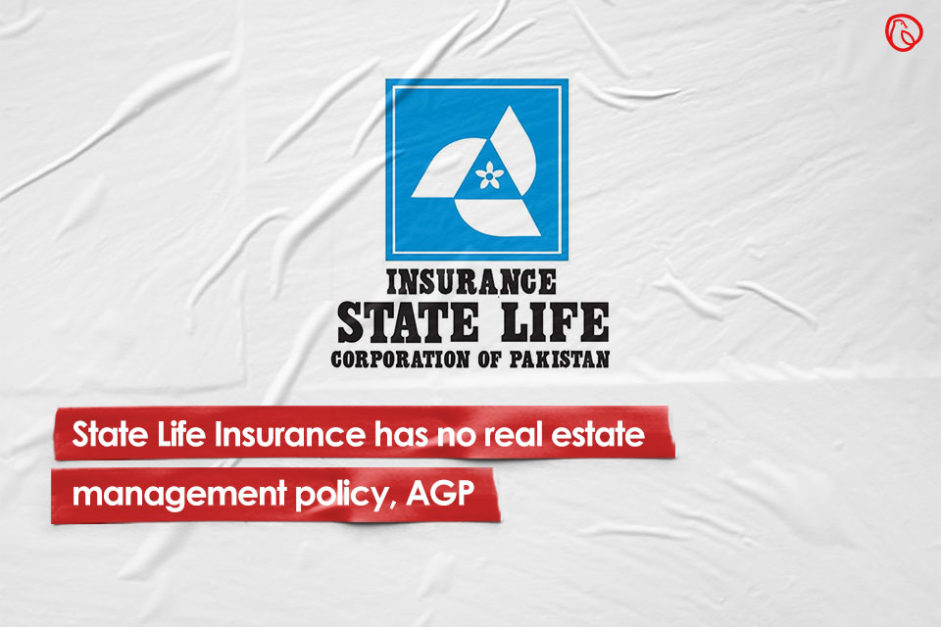