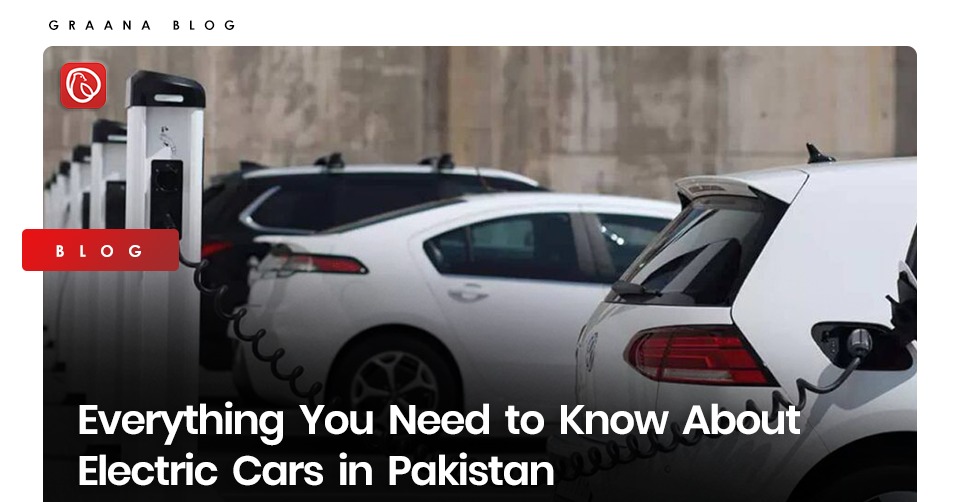 Electric vehicles (EVs) are hardly a novel idea anymore; many people now prefer to buy electric cars instead of petrol and diesel-powered cars. There are now multiple options available in the market that you can choose from.

Graana.com has prepared a detailed guide on everything that you need to know about electric cars in Pakistan.

What Are Electric Cars? 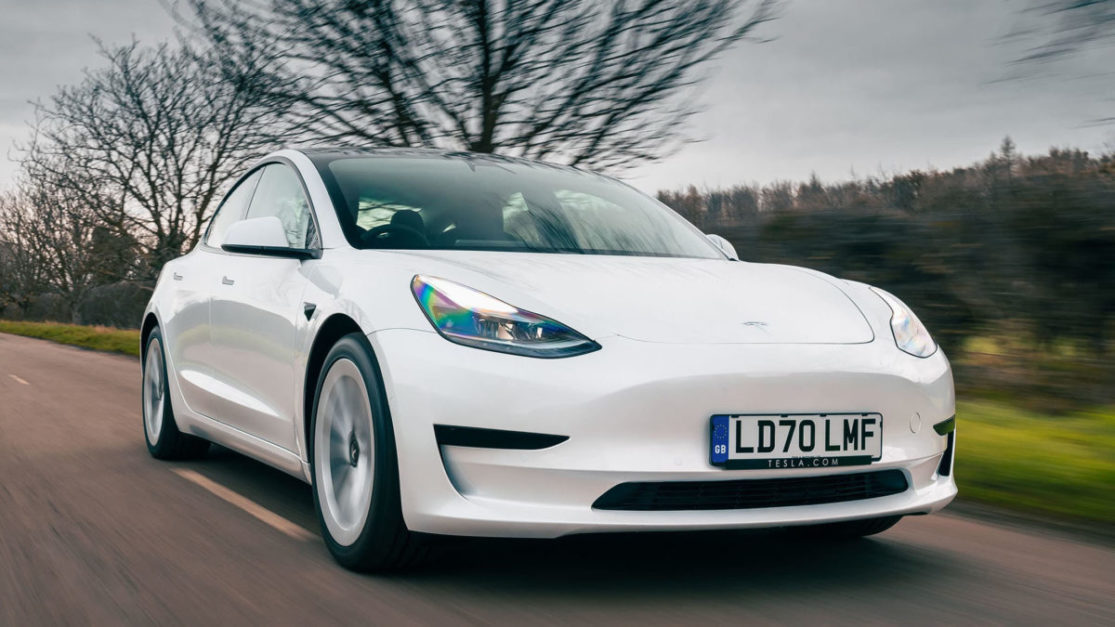 Power is transmitted from the battery to the electric motor when the accelerator is depressed. The drive shafts turn the wheels when the motor is powered. When the car brakes, it starts to slow down and the motor turns into an alternator, producing power. The battery receives this power and uses it again.

Electric cars emit fewer greenhouse gases and, thus, cause less air pollution in comparison to conventional vehicles. The type of vehicle and the source of the electricity determines just how eco-friendly it is.

The greenhouse gas emissions from battery EVs are comparable to those of a car that gets over 100 miles per gallon when they are powered by the cleanest electrical grids. An EV’s operation and charging can be almost emission-free when done with only renewable energy sources like solar or wind power.

The total cost of ownership of n electric automobile may be cheaper than that of a gasoline-powered vehicle due to the lower cost of refueling EVs. 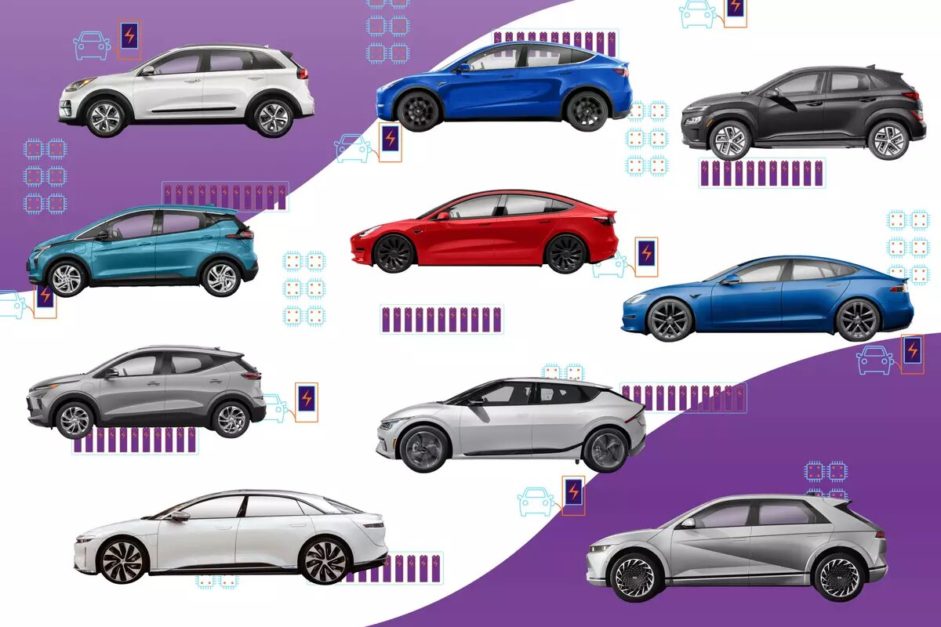 There are a variety of electric cars, based on how the power sources are combined.

These are solely powered by batteries. Whether at your home, workplace, or electric charging stations, the battery is charged using a plug-in source. Since batteries power the vehicle and are recharged by external sources, these cars lack an engine.

Tesla Model S is one such example.

These electric cars have two different power sources. The car’s power source and battery charger are an engine. These are the hybrid electric car models that are most prevalent in Pakistan.

The batteries of these electric cars are charged via a plug-in power source. These vehicles function like a BEV when the batteries are fully charged. As you drive, the car’s engine will also power the batteries in cases when their charging is low.

These vehicles are not commonly available in Pakistan, most likely due to their expensive cost. Examples of these include the Toyota Prius PHEV and the MG HS PHEV.

Since electric vehicles don’t require an engine, they contain 90% less moving parts than any vehicle powered by an internal combustion engine (ICE). To function, any electrical vehicle needs the following parts.

Electric automobiles do not have gears, so why do they need a transmission? Since EVs don’t require a transmission to regulate power supply, it isn’t a ‘real’ transmission. It is effective at all rpm ranges because power is delivered instantly.

The gears we see in an electric vehicle are basically the drive mode selector, which are added to comply with government regulations.

The wheels of electric vehicles are propelled by electric motors. A power control unit manages the battery charge before distributing it to electrical motors. These have strong torque and power values and are quite effective.

Attached to the wheels or axles, a single, medium-sized electric motor produces more power than a 1500 to 2000-cc turbocharged internal combustion engine.

For instance, the Tesla Roadster’s single electric motor generates 248 horsepower, allowing it to accelerate from 0 to 100 km/h in 3.9 seconds.

Batteries store charge with DC current, but the normal electrical equipment in an automobile runs on AC current. Consequently, an inverter that transforms DC current from a battery to an AC current is required.

The power control unit, also referred to as an inverter, ensures that all equipment in the car that uses AC current receives a steady supply of electricity. Additionally, it ensures that any charge generated during regenerative braking is returned to the batteries.

The main source of electricity for EVs is their batteries. These are typically found in the car’s bed, which makes for greater space utilisation and a lower centre of gravity. Consequently, EVs have a large interior and excellent stability.

Numerous automakers choose to use multiple modules together into a single battery pack. This maximises the efficiency of both battery capacity and charge dissipation.

Ever wonder how quickly a car charger can recharge your vehicle? It’s because these fast chargers use high-voltage DC current, which reduces conversion time and boosts voltage, allowing the automobile to charge more quickly.

How Does an Electric Car Work?

Electric current is transferred from an EV’s batteries to the power control unit after you start the car. This component regulates the power distribution and output across the entire vehicle’s electrical system.

These factors, along with the high power ratings of electric motors, are what make these cars efficient.

The National Electric Vehicles (EV) Policy was approved by the federal cabinet, led by former Prime Minister Imran Khan. The main objective of this program is to have at least 30% of the automobiles, motorbikes, and other vehicles on the nation’s highways run on electricity by 2030.

Imran Khan presided over the joint press conference, and he was joined by former Federal Minister for Climate Change Malik Amin Aslam and former Special Assistant to the PM on Information Dr. Firdous Ashiq Awan.

The press conference’s main objective was to discuss Pakistan’s growing environmental dangers. Mr. Malik informed the attendees that the government is making multiple efforts to implement the National EV Policy in a short period of time.

The government aims to convert at least 30% of all vehicles in the nation to electric vehicles, according to the climate change minister. Speaking on the same subject, the minister also revealed that numerous Pakistani automakers have expressed strong interest and pledged their involvement in this project.

Electric Cars You Can Buy in Pakistan

Following are some of the top electric cars that you can purchase in Pakistan. 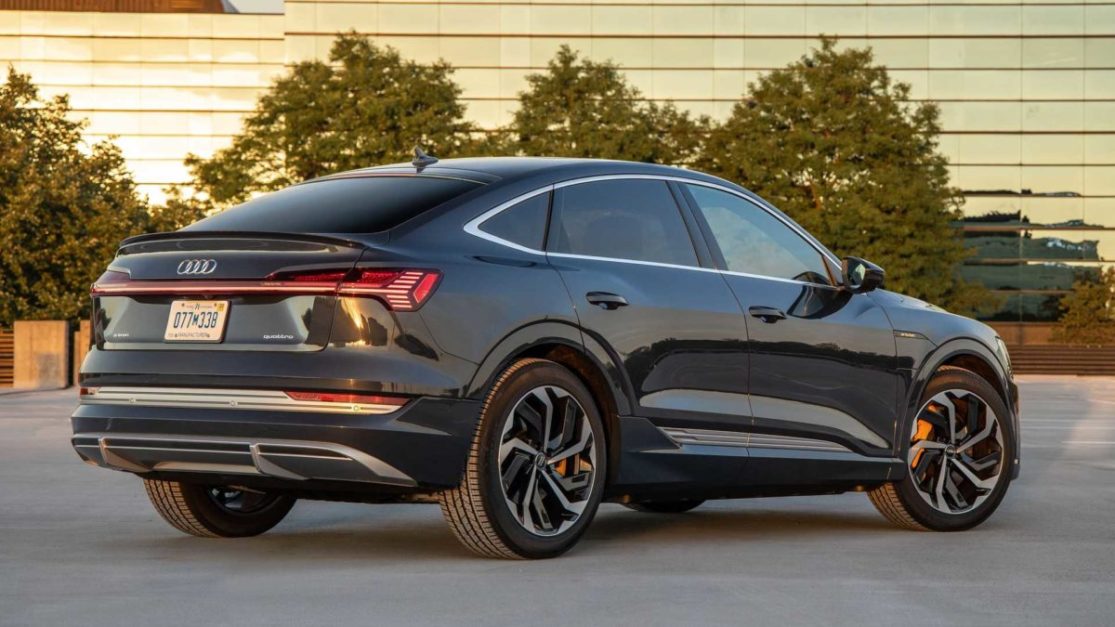 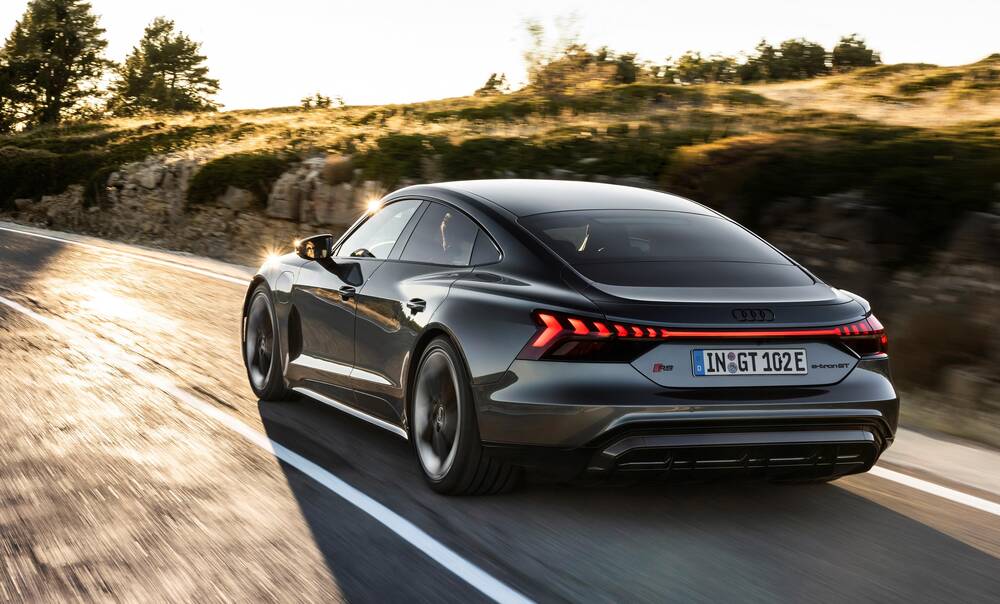 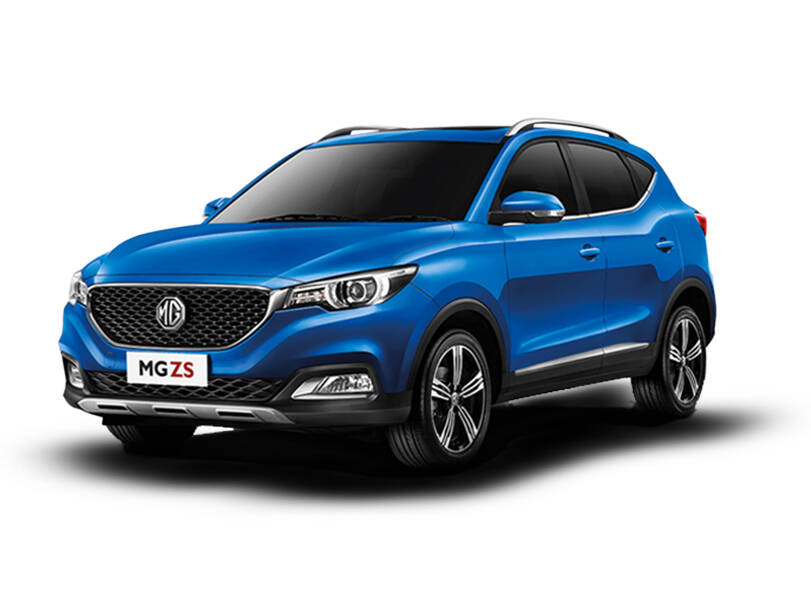 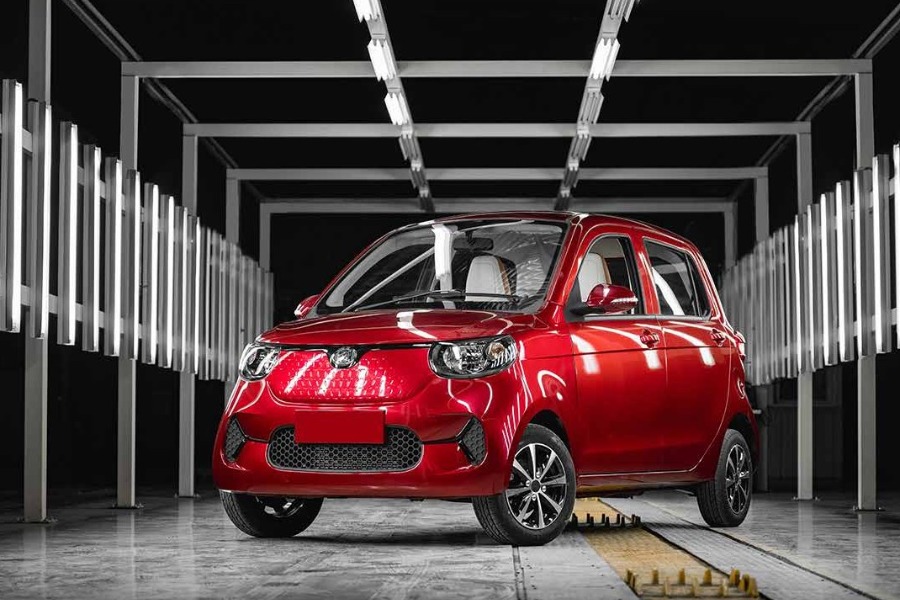 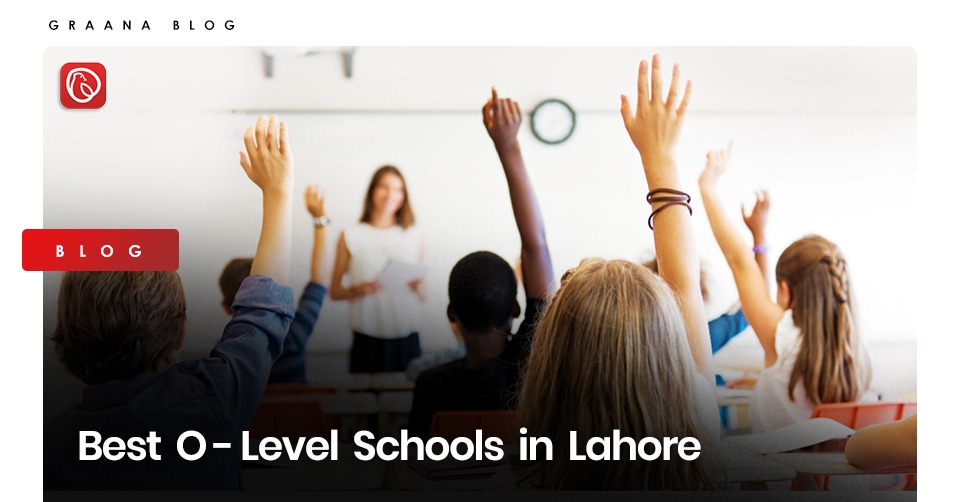