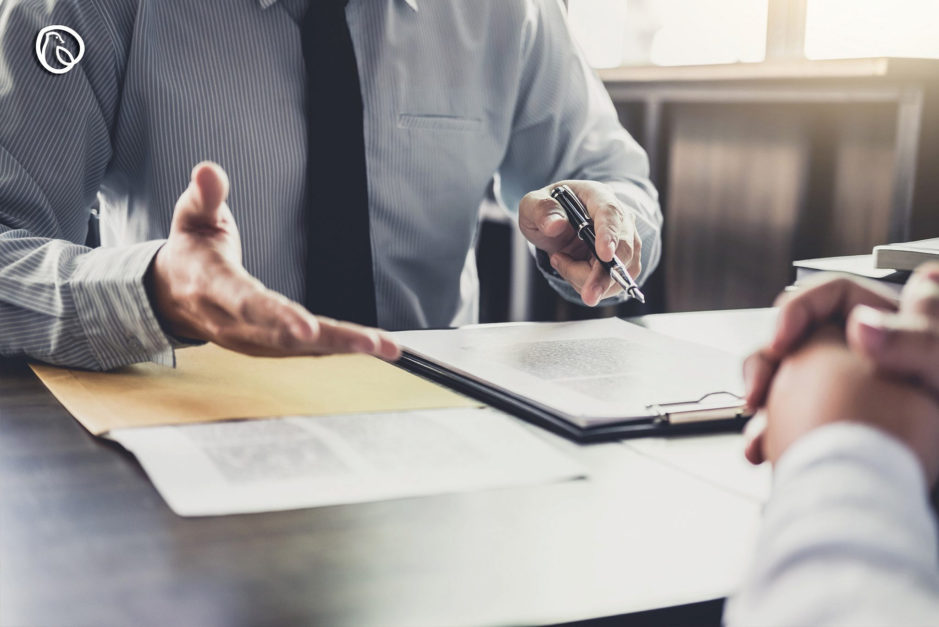 Lahore: While speaking on the salient features of the new Punjab Local Government Act 2019, the Provincial Minister for Law, Parliamentary Affairs and Local Government Raja Basharat said the execution of transition from old to new system will be started soon.

While execution of LG Law 2019 ensures empowered local bodies, several committees and teams will be formed for the effecting and supervision of the transition include a cabinet committee, provincial, divisional and district transition teams.

Headed by Provincial Minister for LG, a cabinet committee of Punjab Assembly will comprise MPAs as members. They will oversee development and implementation of the plan.

Headed by the additional chief secretary, a provincial transition team will be having all secretaries as members. They shall be responsible for development of the transition plan, suggest a regime for asset distribution, liabilities and staff.

Divisional and district transition teams formed will be supervised by respective commissioners and deputy commissioners. They too shall be responsible for asset distribution, liabilities and staff in their areas as per guidelines of provincial transition team. 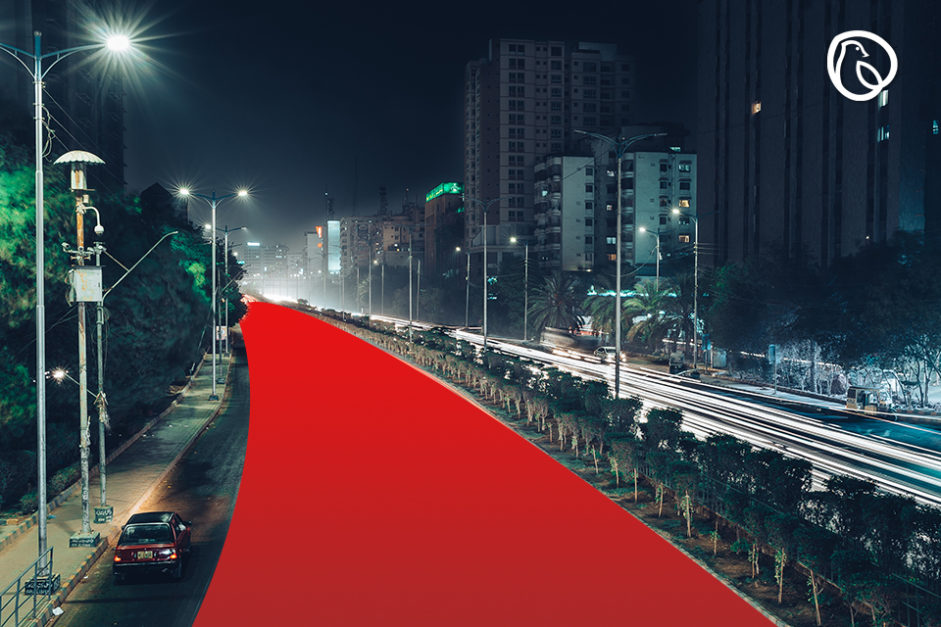