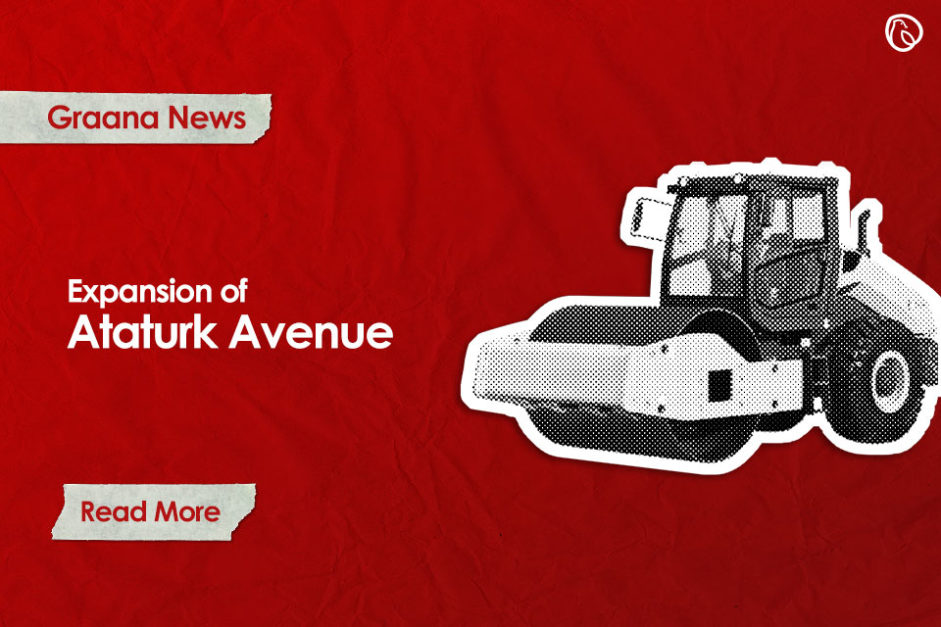 The project was started in 2017, but was suspended by the Environmental Protection Agency (EPA), as it involved cutting down of more than 100 trees.

After a go-ahead from EPA last year, the CDA resumed the development work, but soon ran into a dispute with IESCO. The later complained that IESCO laid electricity supply lines on CDA’s property without obtaining an NOC. IESCO maintained that since shifting of these service lines is required by CDA, it has to bear the cost.

When approached for a comment on the completion date of the project, CDA spokesperson Syed Safdar Ali said that no final date could be given for this project. However, since all issues are now being resolved, it will be completed without any further delay. 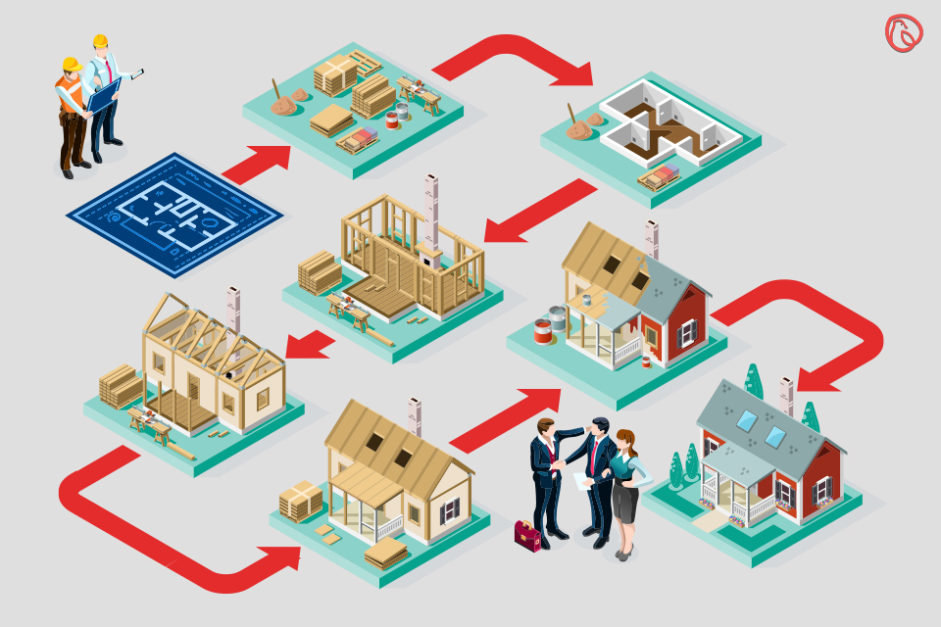